By WriterRighterRioter (self media writer) | 1 year ago 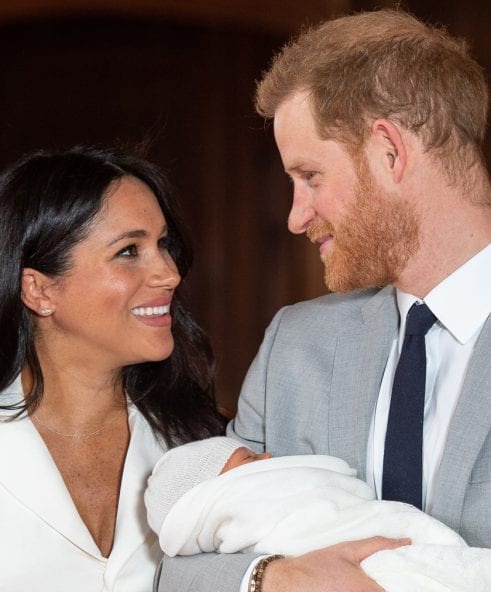 Megan and Harry in 2019 with their firstborn, Archie.

Megan Markle and Prince Harry are overjoyed with the arrival of their newborn child, Lilibet "Lili" Diana Mountbattenn-Winsor.

This is according to E! Online, which reported that the couple welcomed their second child on Friday, 4 June. 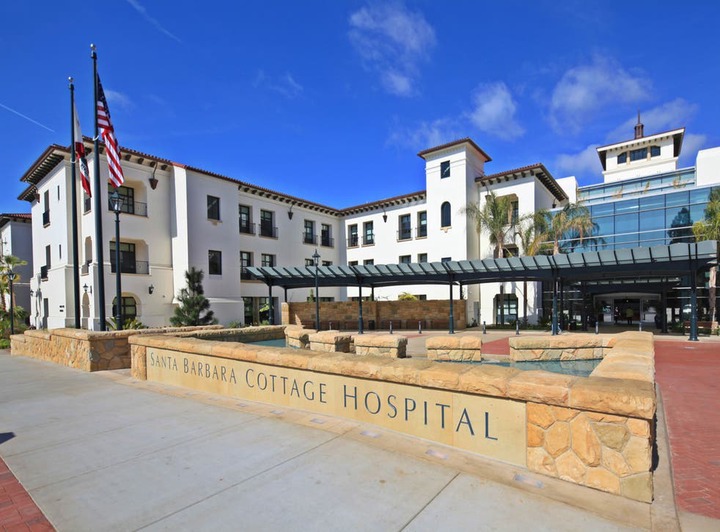 Caption: The Santa Barbara Cottage Hospital, is a top trauma center in California. Source: The Independent

Sharing the exciting news of their daughter, they reported on their Archewell Foundation Page that "she is more than we could have ever imagined and we remain grateful for the love and prayers we've felt from across the globe".

Read the full statement in the link below:

Meanwhile, Buckingham Palace issued a statement congratulating the couple on their newborn daughter on Sunday.

"The Queen (Queen Elizabeth II), The Prince of Wales (Prince Charles), and The Duchess of Cornwall (Camilla Shand) have been informed and are delighted with the news of the birth of a daughter for The Duke and Duchess of Sussex", the statement read. 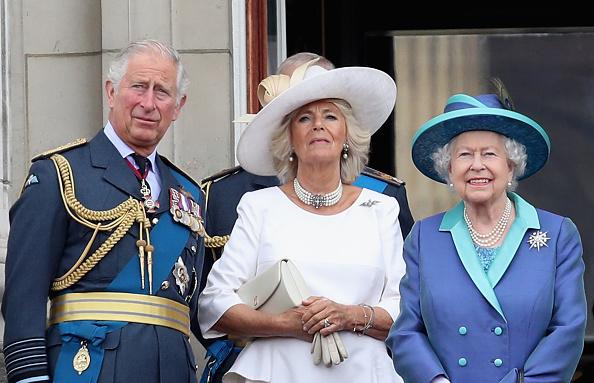 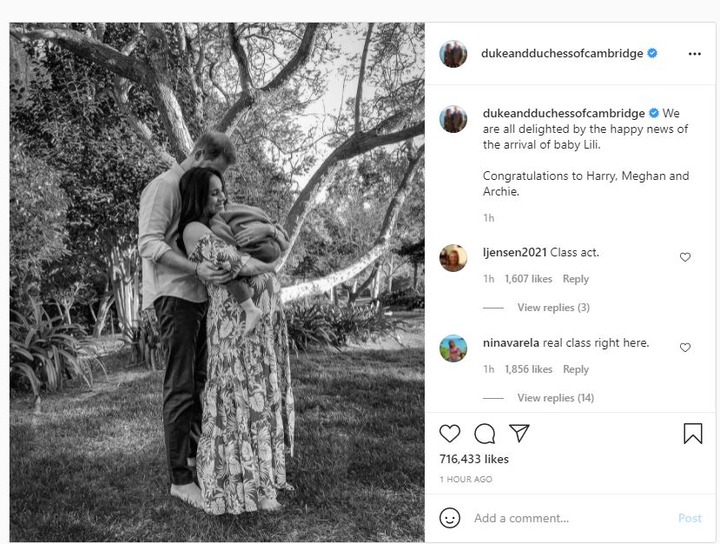 The heartfelt tribute messages come two months after Prince Harry reunited with his loved ones at his grandfather, Prince Philip's funeral on April 17th.

It was also the first time that Harry had visited his family following his tell-all interview with Oprah Winfrey which sent ripples all throughout social media.

It remains unknown where Megan and Harry stand with the royal family after their exit from it in February this year.

However, it is good to see that all things considered, they remain cordial with one another.

The arrival of Lili comes less than a month after their son, Archie had turned two years old in May.

We can't wait until they decide to show us pictures of her!

As always, thank you for taking the time to read my article. Stay blessed.

Content created and supplied by: WriterRighterRioter (via Opera News )

Condolences Pour In For Caleb, He Collapsed And Died