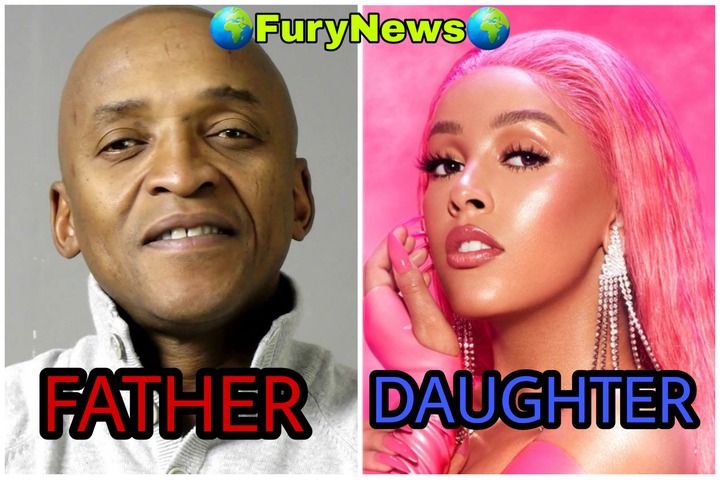 Doja cat's Father is Dumisani Dlamini who is famously known as Mbodla From Isibaya.

Doja Cat was born on the 21st of October in the year 1995. Doja Cat's real name is Amala Ratna Zandile Dlamini.

She is professionally known as her Stage name Doja Cat. Doja Cat is an American songwriter, rapper, record producer and singer. She was born in Los Angeles and she was raised there.

Doja Cat began making and releasing her music on SoundCloud from since she was a teenager.

The song that she made called "So High" is the song that caught the attention of Kemosabe and RCA Records where Doja Cat signed a joint record deal when she was at the age of 17, subsequently releasing her debut EP "Purrr!" in 2014.

According to Doja Cat, she never met her father growing up. Her father has denied this claim, stating that he has a "healthy" relationship with his daughter. Soon after birth, Doja Cat and her mother moved to New York City, where they lived for 5 years. Her family later moved back to California in Oak Park, where her mother enrolled her in ballet, tap and jazz lessons as a child.

VIDEO: Connie Ferguson's Fitness Left Many Celebs In Awe After Showing Her Body During Workout.

Royal AM Send Hands Off Warning to Kaizer Chiefs over Letsoalo