Amapiano is a style of house music that emerged in South Africa in 2012. Amapiano is a hybrid of deep house, jazz and lounge music characterized by synths, airy pads and wide percussive basslines.

Eventually, Kabza De Small also played the same music. The genre used to be called 'number'. But MFR Souls came up with the name 'amapiano' and popularized it. They are the ones who started it. 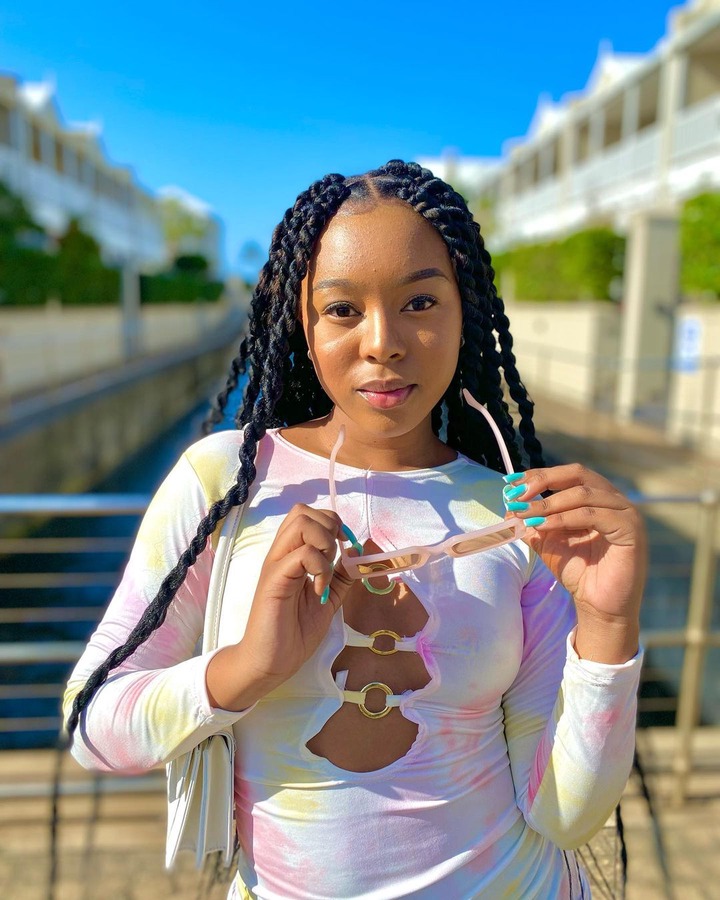 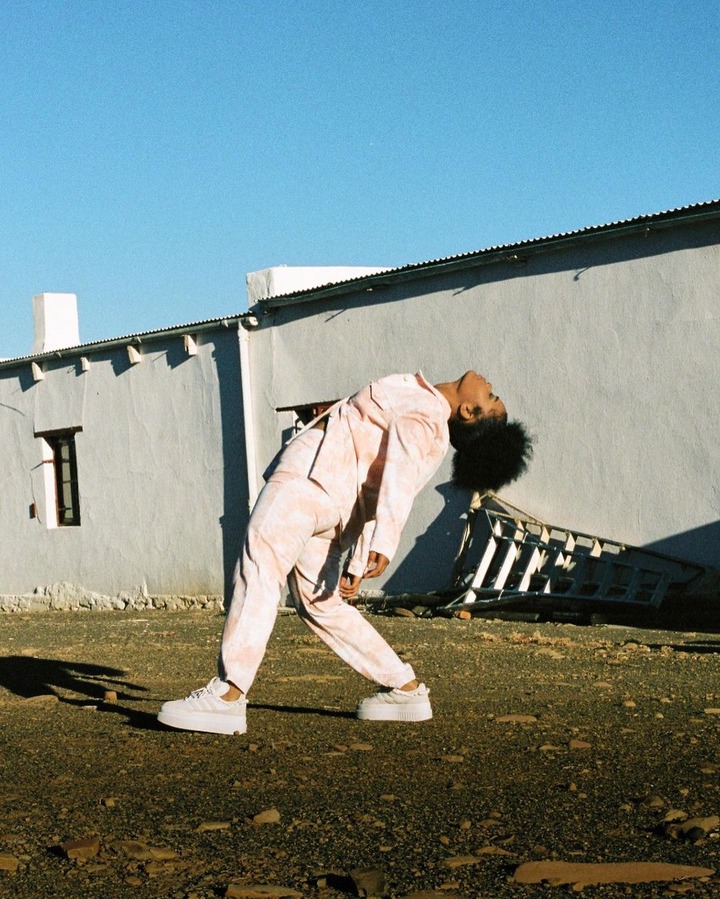 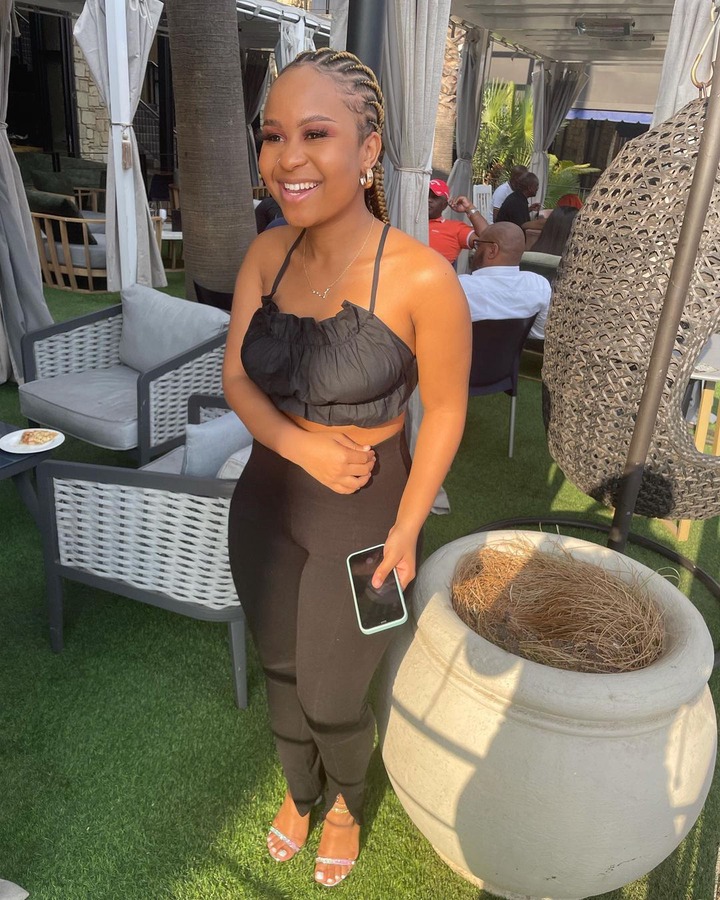 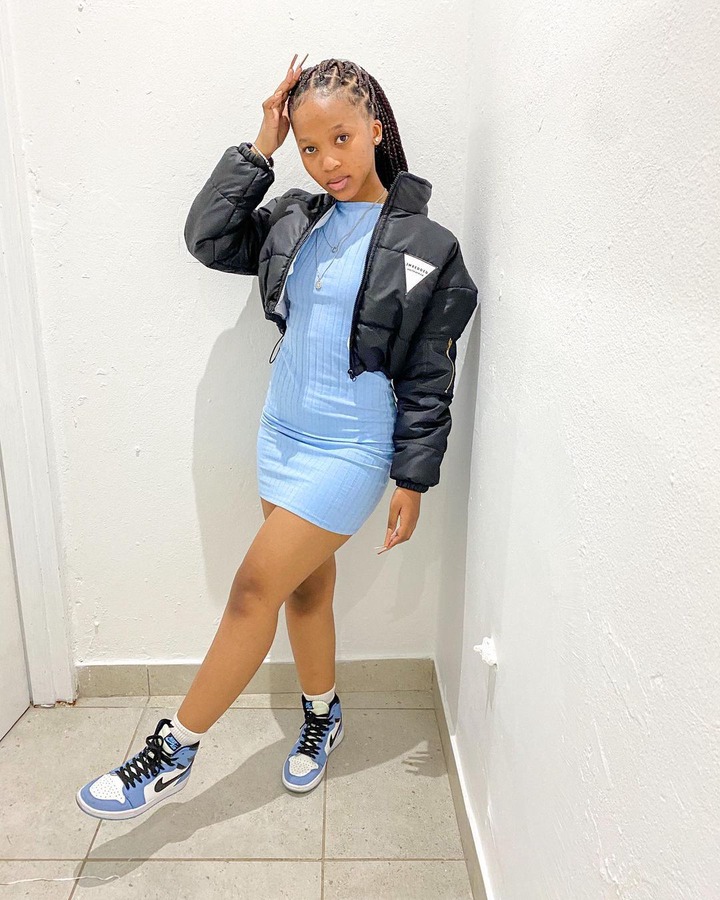 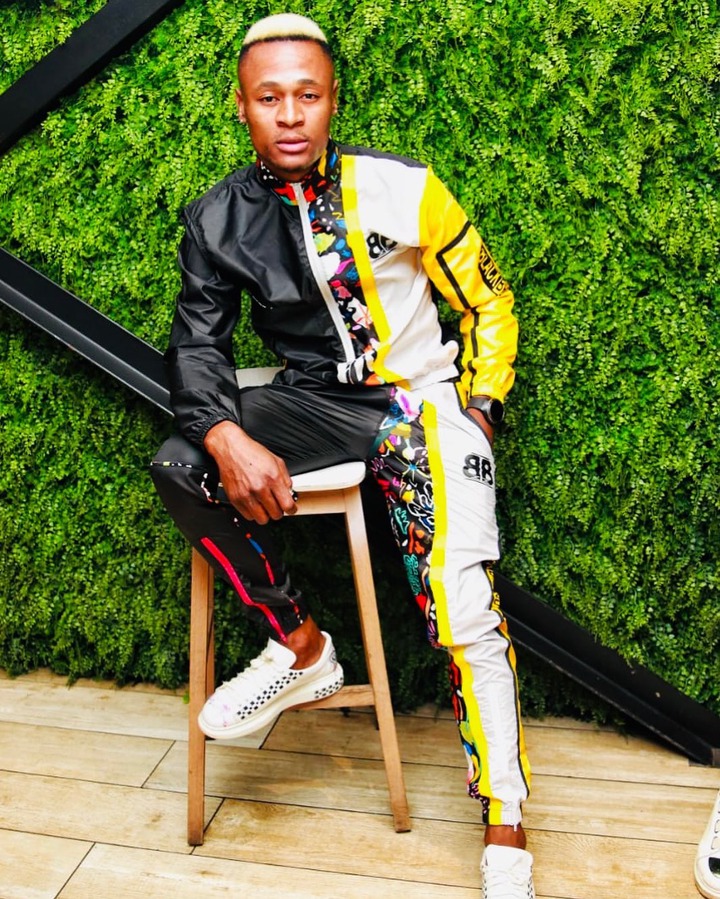 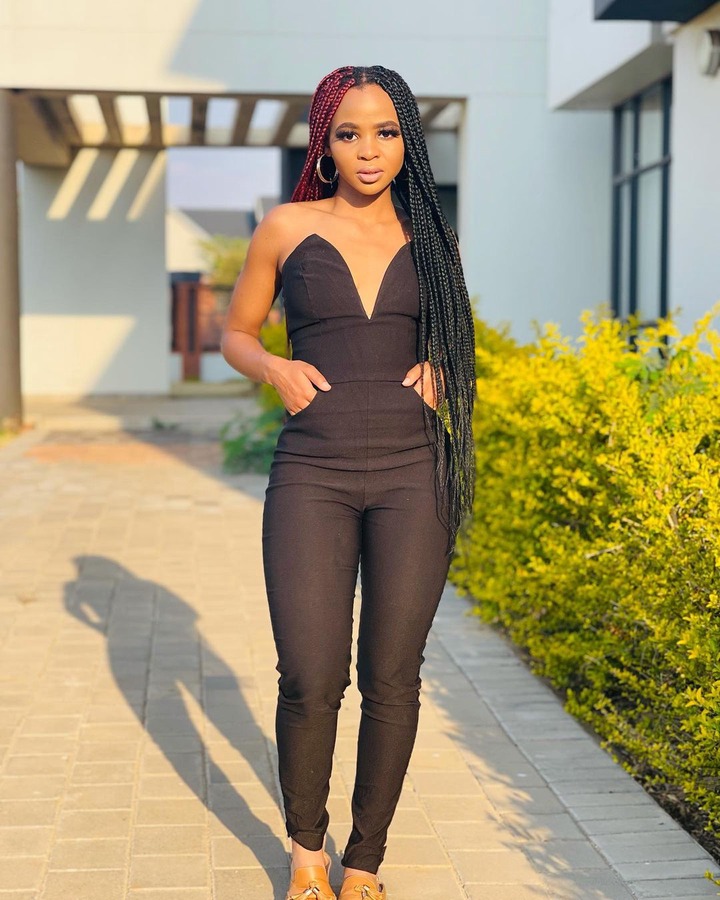 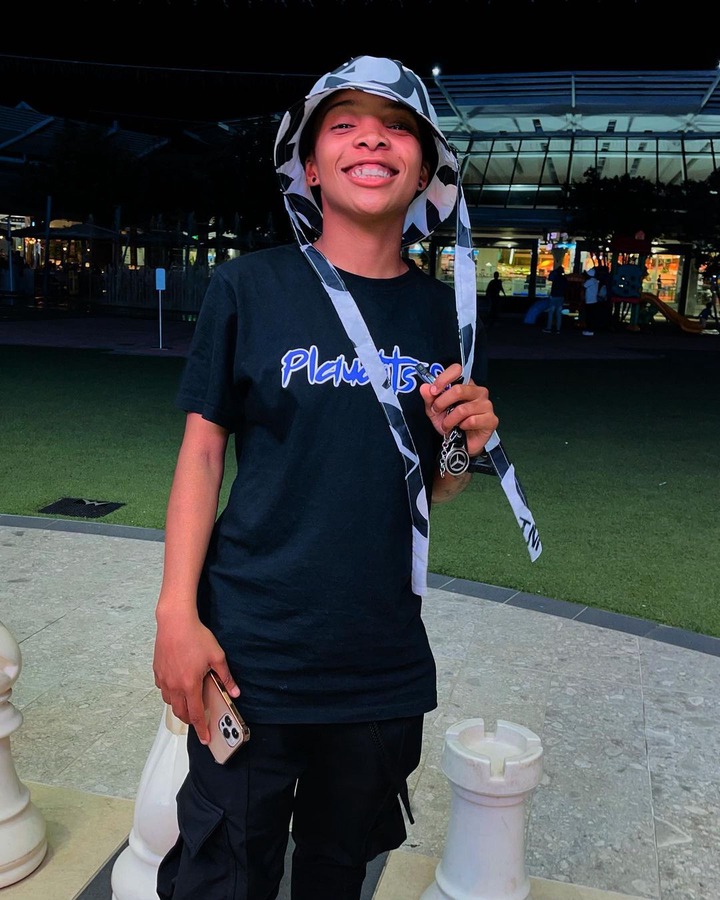 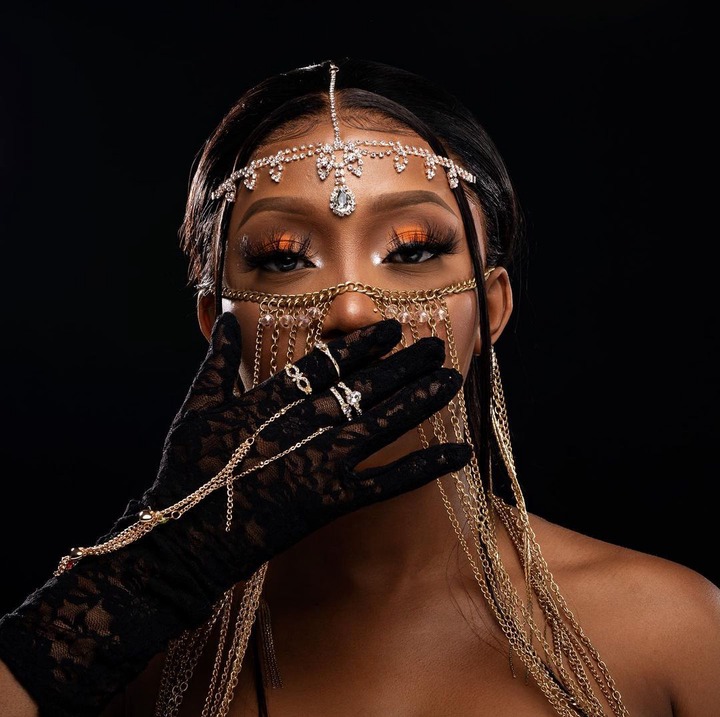 is a South African dancer and singer. She became an internet celebrity after she posted a video of her dancing on her social media account.

Kamo Mphela was born and raised in durban, south africa. She attended high school at  kibler park secondary and went on to study media studies at the boston media house for a year.

Her passion for dancing started at an early age, when she accompanied her father who worked at YFM, and at events where she would perform on stage and dance which eventually led to her getting more exposure through live performances. She later became popular by posting videos on Instagram where she displayed her dancing skills. Before pursuing her dancing career, she had tried acting, and was an extra on the TV show Isibaya. She later realized she did not enjoy acting, and started performing as a gig dancer.Her dancing skills eventually got her the name "Queen of Amapiano".