By TruthFact (self media writer) | 1 year ago 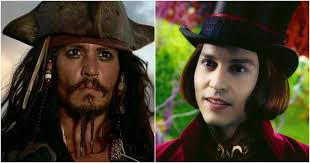 The Pirates of the Caribbean actor also spent huge sums of money on wine alone. And during an interview, Depp said that it’s insulting to say that he spent $30,000 on wine because he knows for a fact that he spent more. 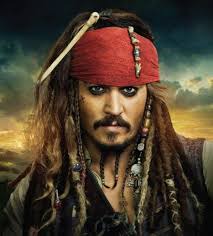 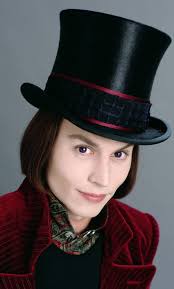 During a previous interview, Depp confirmed that he lost approximately $650 million over the years.

He said I had not only lost the $650 million, but I was $100 million in the hole because they had not paid the government my taxes for 17 years.

Despite his struggles with money, National Enquirer said that Depp still isn’t living in a poorhouse. After all, his net worth is still estimated at a staggering $200 million.

Johnny Depp's many successful films have grossed over $3.4 billion in America and $8.7 billion worldwide at the box office and negotiated for percentage on all The Pirates of the Caribbean franchise.

The news really shook the world as he was known for being more of a introvert and always had movies lined up for me, nonetheless he manages to continue acting and spending more wisely and his net worth recovering slowly as he continues being Johnny depp. 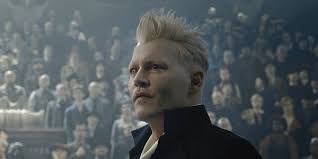