For a guy who styles himself on marshmallows, there is nothing sweet about this Mampara...Jub Jub, the Uyajola 99 host, has been suspended by Moja Love after media personality Amanda Du Pont came forward to say he had [email protected] her while they were in a two-year relationship.

This came after Molemo “Jub Jub” Maarohanye visited channel O show, Podcast, and Chill with Macgyver "MacG" Mukwevho and spoke about his relationship with ex-girlfriend Amanda Du Pont and how she left him after finding out he also had been dating singer Kelly Khumalo.

“Our relationship was good. I fu&$ed up. I was dating Amanda, she was still an actor, we dated for about three years and then we stayed together in the South.” He says the relationship was not meant to last. But it did and then he met Kelly who he was meant to have one night with and go back to Amanda.

“I thought it was a hit and run. There were so many temptations. Me being with Amanda was never about ukumfebela (cheating). When I was with Amanda I saw Itshitshi (Kelly Khumalo) and I thought I’d hit and run, but she knew a lot of journalists, she was everywhere and before knew it there was a picture of me and her on the papers and Amanda saw it and moved out” he says.

“I never saw it coming but I saw myself spending a lot of time with Kelly without knowing what she had done for that to happen. It’s almost like she hit me with a vagina on the face. Everyone knows Kelly uses umuthi (witchcraft or traditional medicines). I guess she used that for me to stay,” he says.

“When you look at the time, I had Amanda Du Pont and Kelly, there was no way I would have gone for Kelly over Amanda in my sober mind.” 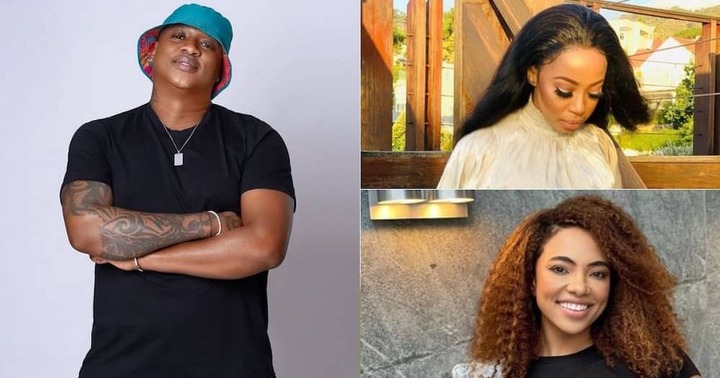 Jub Jub says his mom told him that Kelly had used muthi on him.

“My mother told me, and when I saw my actions, I knew. For me to go home was kinda hard. My episode with Kelly was not good,” he says.

Amanda and Masechaba Khumalo have come forward to say they were sexually assaulted by Jub Jub. His former colleague at Moja Love, Refilwe Khumalo says he made sexual advances at her but she rejected him.

In an audio recording distributed on social media, Mama Jackie is heard questioning why the women did not report the [email protected] when it happened.

“Amanda Du Pont forgot that Molemo helped her get into showbiz. Secondly, how do you stay for two years in a relationship where you are being [email protected]? Why didn't she open a case? When Molemo dumped her, she called me and told me that she is expecting twins. Where are the twins? I want to know where the twins are. "She mustn’t act innocent and clean. The s#x she was having for two years, she calls the s#x she has been having for two-year, [email protected]? Why did she stay (in the relationship), she had parents? Why couldn’t she report to her parents for them to stand up and open a case?” she asks

“The second one called Masechaba says she was [email protected] in my house. She must describe my house inside. Ndiyamfuna, Ndiyayi funa leyo ntombazana (I want that girl). I want her. I want to question her. I wish her past [to] get exposed. Those who know her can expose her past.”

Speaking of the cousin who also made allegations against Jub Jub, Mama Jackie asked why she didn’t report the matter to the family. “I also want the cousin. Why was she waiting for Amanda Du Pont to say she was [email protected] before coming forward? I don’t recall arguing with any of my relatives because of Molemo raping their cousin. Why did she not report it to her parents so they can come to me?”

Mama Jackie says she needs to know when all the alleged [email protected] happened. 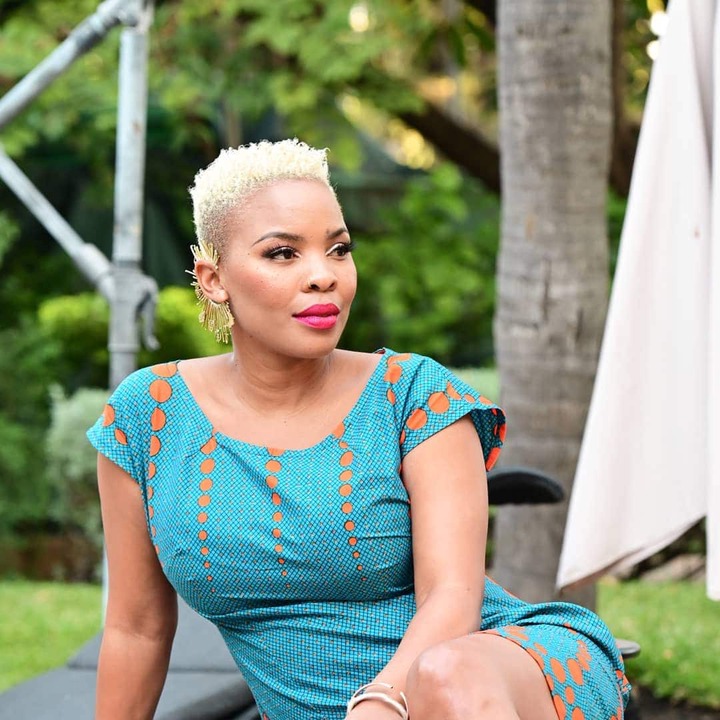 In a video statement shared on social media, Amanda says Jub Jub [email protected] her and for two years straight and only left when he attempted to kill her.

“In that time I had an abortion of course because there was absolutely no way to have a child that was forcefully given to me. And the most painful part about all of this is I was a virgin and I told Jub Jub I planned to be a virgin until I get married.”

Masehaba says she too was a victim of an alleged [email protected] at the hands of Jub Jub. 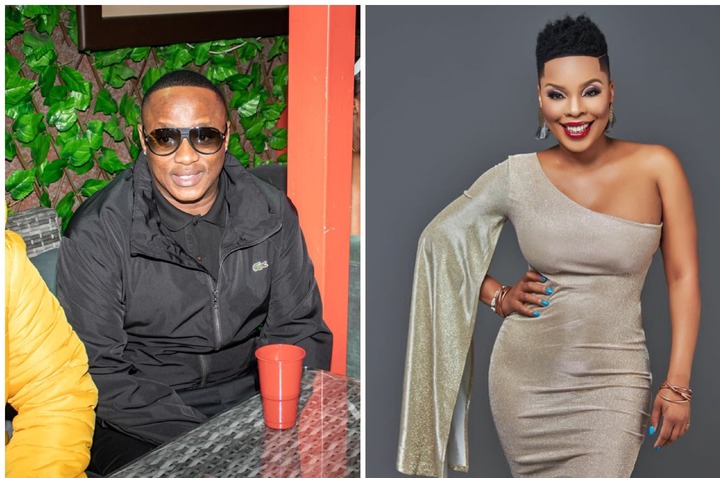 “I believe Amanda Du Pont. Molemo Maarohanye (Jub Jub) [email protected] me too. It happened in Mama Jackie’s house in Naturena. He was my boyfriend. I was a teenager. I was a virgin.”

Meanwhile, Refilwe said, Jub Jub had made sexual advances towards her in the workplace.

“I worked closely with Molemo Jub Jub at Moja Love TV and experienced many sexual advances which were declined. His interview on MacG’s podcast was reckless and he deserves the backlash,” she says.

Jub Jub has remained quiet about the [email protected] allegations and efforts to reach his lawyers at BDK Attorneys were unsuccessful.