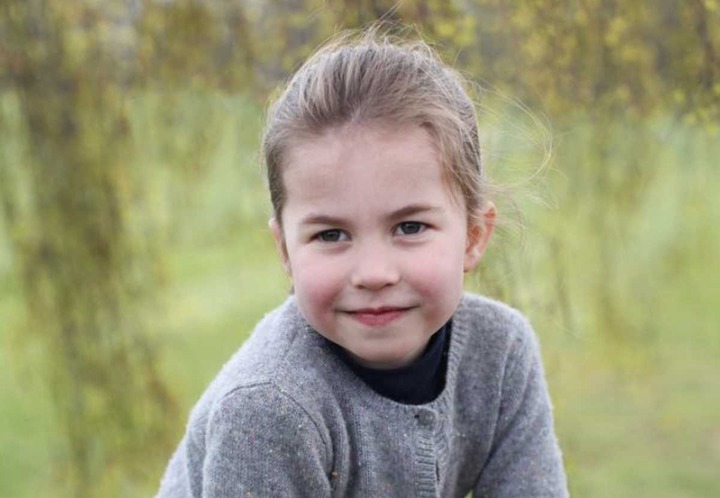 The only daughter of Prince William and Kate Middleton has now been discovered to be quite wealthy. According to the Evening Standard, Princess Charlotte has a net worth of more than $4 billion, according to a recent analysis from Electric Rides on Cars. That isn't the only great news the 6-year-old has received. 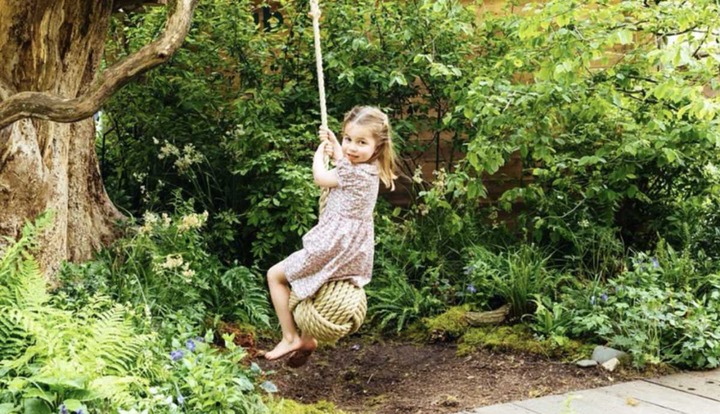 Charlotte has surpassed her brothers, especially her older brother, to the top spot (and future king).

Lotte, as her family affectionately refers to her, is fourth in line for the crown, but she is first in terms of wealth. She is believed to be worth more than both of her brothers, Prince George and Prince Louis, according to the report. 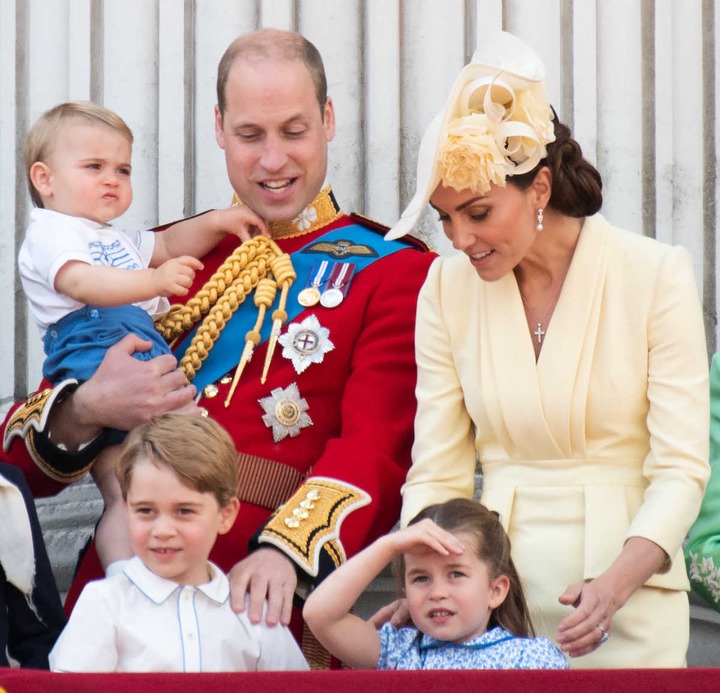 We suppose that for some children, this may cause some sibling rivalry, but given what we know about Kate and William's parenting style, we doubt their children are aware of the news.

The three highest slots on the list have gone to the Cambridge kids.

Charlotte may be the richest woman on the planet, but her brothers are close behind, with estimated net worths in the billions. However, Louis shares his space with another well-known child.

With an estimated net worth of $2 billion, Jay-Z and Beyoncé's oldest daughter, Blue Ivy Carter, is neck-and-neck with the youngest Cambridge sibling. For these young billionaires, that would be enough to buy a lot of Legos and ice cream! 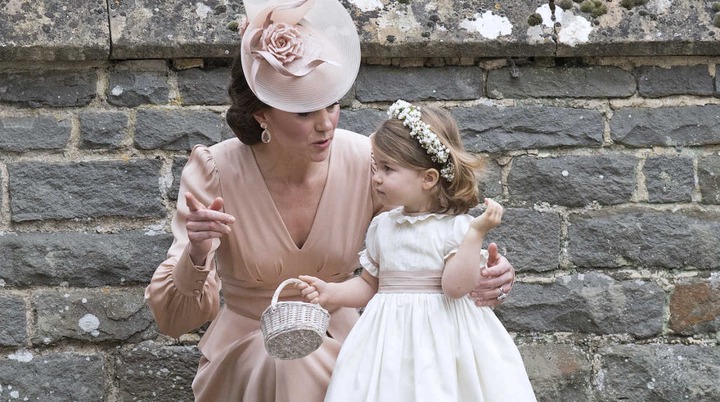 Charlotte's number one ranking, according to experts, speaks volumes about her power, which she shares with her mother.

One of the downsides of being a royal is constantly being in the spotlight, but it appears that all of that attention is contributing to Charlotte's net worth. According to the Evening Standard, the 6-year-old possesses the same trendsetting DNA as her mother. 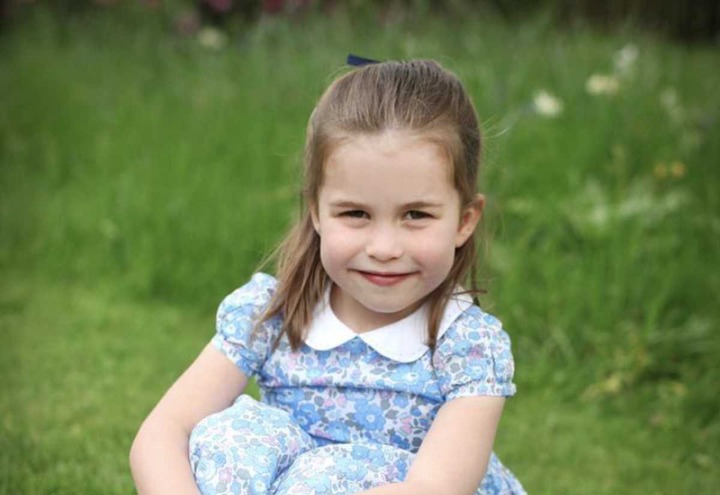 The "Kate Middleton effect" depicts what happens when the duchess of Cambridge wears a piece of clothing or a brand, causing a surge in demand for the item.

Consider how many times Kate has caused boots or coats to fly off the shelves after she has worn them. Charlotte's effect is likely to be the same on more kid-friendly goods like toys and headbands.

Of course, Charlotte's burgeoning jewelry collection could possibly be contributing to her astronomical riches.

The small girl is said to be in line to inherit Queen Elizabeth's favorite tiara, the Vladimir Tiara, from her great-grandmother. It's worth about $19 million, according to estimates. The Queen is also expected to pass on the matching necklace, which features huge emeralds and diamonds (and probably also worth a pretty penny).

There have also been reports that Charlotte will receive something from her late grandmother. Princess Diana famously wore the Spencer Tiara on the day she married Charlotte's grandfather, Prince Charles, according to royal insiders. 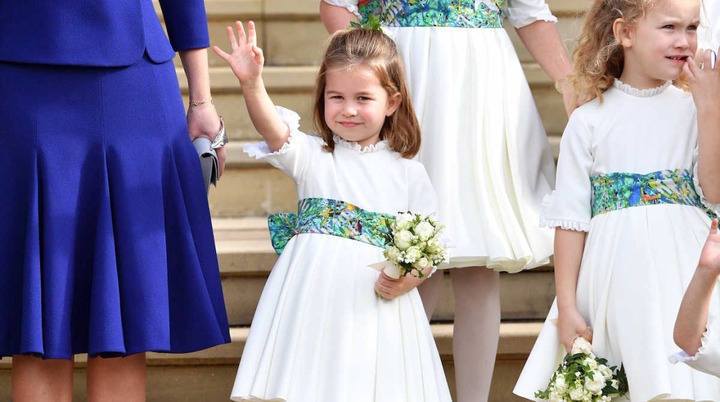 Of course, this does not imply that Charlotte's piggy bank is overflowing.

Although the small girl's estimated net worth is in the billions, her bank account does not reflect this. Still, we're confident that the princess has nothing to be concerned about in terms of her financial well-being. No matter how many zeros are in her bank account, she'll live a very comfortable life.

"Stop wasting money" a doctor caused a stir on social media after posting her one day meal bill.