King Misuzulu Asks South Africans For Donations; Is He Broke ? 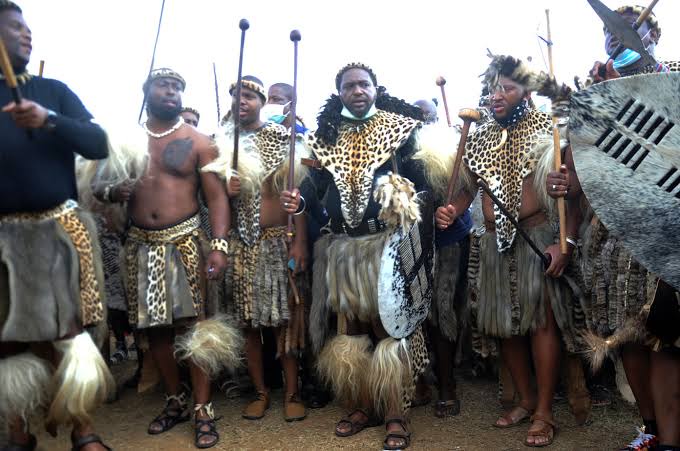 Following the government's suspension of financial support, the Zulu Royal family has been driven to begging for donations to hold one of the country's largest yearly traditional events. 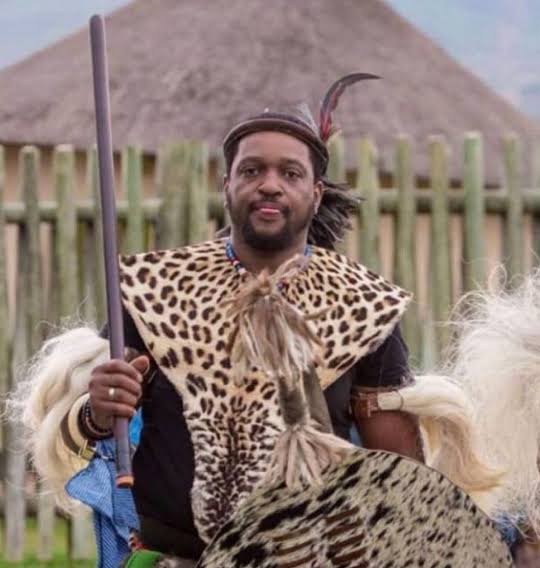 Prince Thulani Zulu told The Witness on Wednesday that they were seeking donations in order to assure the success of the yearly uMkhosi weLembe.

He stated that the event would go on regardless of catering. This follows the provincial government of KwaZulu-decision Natal's to abstain from commemorating all Zulu royal activities until the throne conflict is resolved. 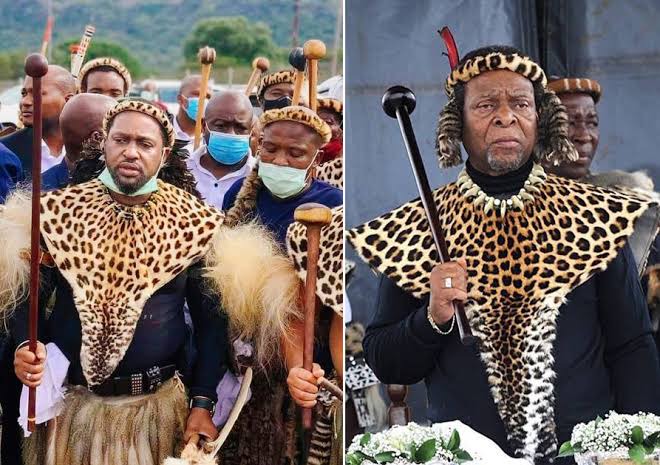 This comes after some members of the royal family petitioned the high court to have the late king's will annulled. The KZN provincial government decided not to fund the royal family's activities until the kingship issue was settled as a preventive measure. 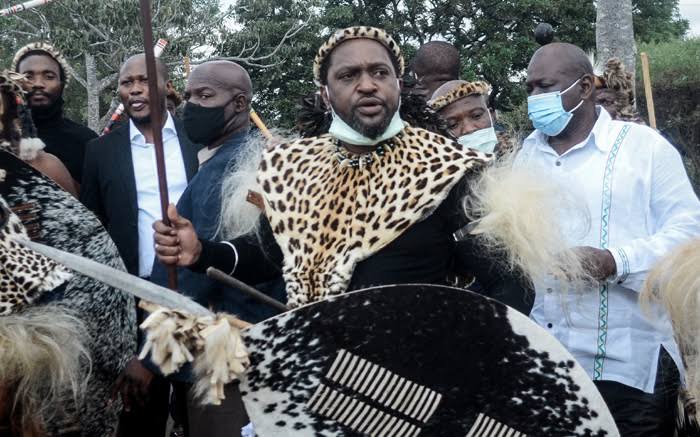 This is despite the province government's budget, which was tabled in May, allocating R66 million to the Zulu royal family. The government also refused to support the recent uMkhosi woMhlanga (Reed Dance).

Zulu attempted to downplay the significance of the lack of government money on Wednesday. “The government was not involved when this event (uMkhosi weLembe) began in 1964,” he remarked. More than 10,000 amabutho (regiments) from all over the country attend the annual uMkhosi weLembe, formerly known as King Shaka Day. 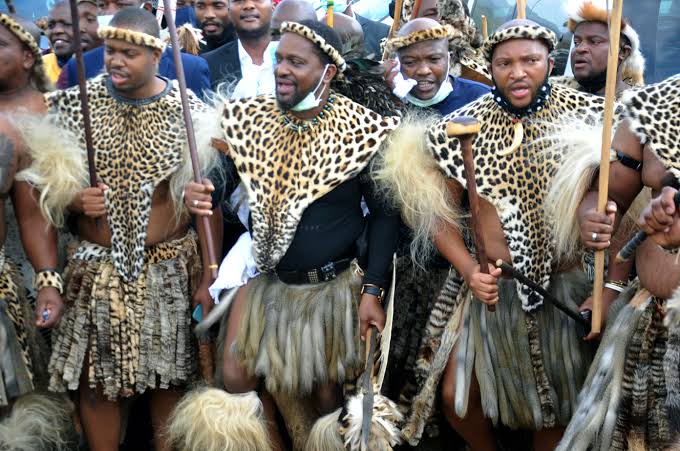 Amakhosi, according to Zulu, is also trying to raise finances so that the event can take place. “What matters to us is that we have chairs and a sound system so that the king can be heard. “We don't give a damn about anything else,” Zulu stated.

He claimed the royal family had not been informed of the reasons why the province administration was not involved. The celebrations will feature a prayer, according to Zulu. “The late king himself stated that royal ceremonies are more than just regular celebrations; they are a prayer that connects us to God and ancient kings,” Zulu explained. 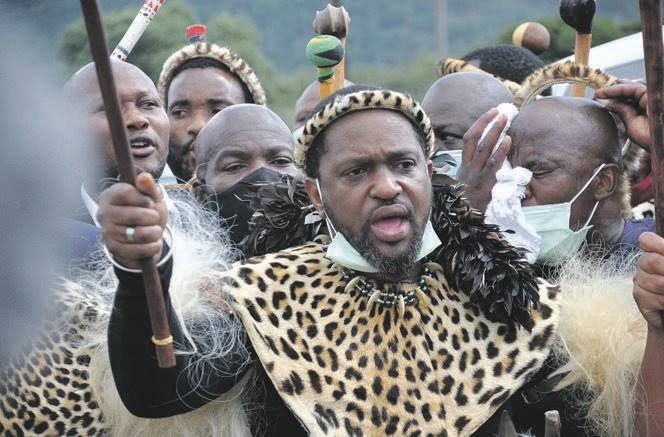 The keynote presentation would be given by King Misuzulu kaZwelithini, he said.

“As is customary at any festival, we will also have amahubo (traditional hymns),” Zulu stated.

YouTube will be used to broadcast the event. Those in attendance, according to Zulu, will follow Covid-19 protocols. 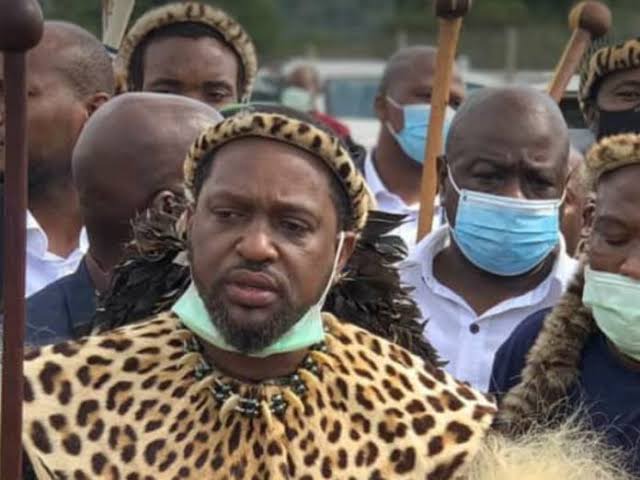