The ex wife of former President Jacob Zuma,who is also the reality star has spilled the beans about her marriage with the former head of state.

Nonkanyiso Conco, who is known as LaConco has opened up for the first time about how her marriage ended. LaConco also let us in on the upbringing of their son with President Zuma and the struggle she is facing in raising him.

The first episode of Real Housewives of Durban, second season started on a high note with such files being dropped.

The season two of this much loved show was released yesterday on the 28th January. 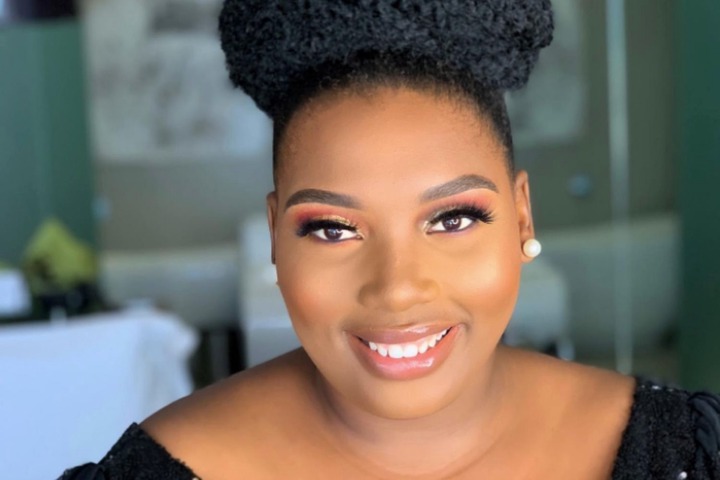 The reality star started to spill beans and opened up about her relationship with the former President.

LaConco is known for being the young ex-fiancee of President Zuma since 2018. In that same particular year, she gave birth to a baby boy in April 2018. It is a common knowledge that Zuma paid lobola for her and that makes her his seventh wife.

People have been wondering what happened between the two of them and how did they relationship fall apart. LaConco even revealed that she is now raising her son with her mom, without the help of the former President.

During the show, LaConco revealed that there were people interested in her relationship and they made it public. So this is what caused the relationship to be "where it is today"

LaConco broke down in tears as she recalled what happened. She said how it has been such an emotional journey and the position that she is in. However, she found love but unfortunately there were people who had interest in that love and made it a public thing when it was not her intention.

LaConco explained that no one gets into a relationship,more especially if you are young and then having to face circumstances that she went through. She stated that she had to come to a point where she had no choice but to accept the situation these are the circumstances. She added that this was it.

The TV star also said that she respect that man, as she was referring to Zuma. She added by saying that she never knew she would be at a stage where she is raising her own son with ber mother. She said that she never fell in love to be at this situation she is in today.

"I don't think the scars will ever heal,"she added.

How Rich Mohale Motaung Is? Check Out His Net Worth

PSL Rumours|| Royal AM and Amazulu Are Both Interested In Signing Kaizer Chiefs Star?

Ruth puts Koloi out of his misery