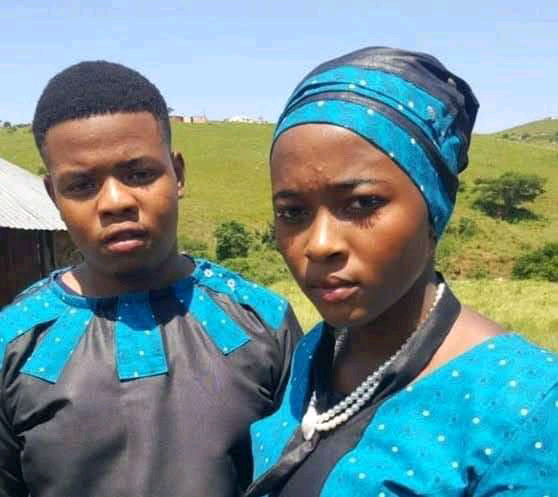 The most latest episode of Isencane Lengane, which airs on Moja LOVE, had the pair Siyacela Dlamuka and Thando Msomi getting into a furious disagreement, which ultimately resulted in Siyacela acting aggressive against Thando. After the airing of this episode, there has been widespread outrage, with many people claiming that this is an example of reckless broadcasting. Moja LOVE would want it to be known that the channel in no way, shape, or form condones gender-based violence (GBV).

Because Moja LOVE takes great pleasure in generating entertainment that accurately portrays the reality of our society, including the social issues that exist in it, the company was unable to ignore the domestic violence event that occurred between Thando and Siyacela. 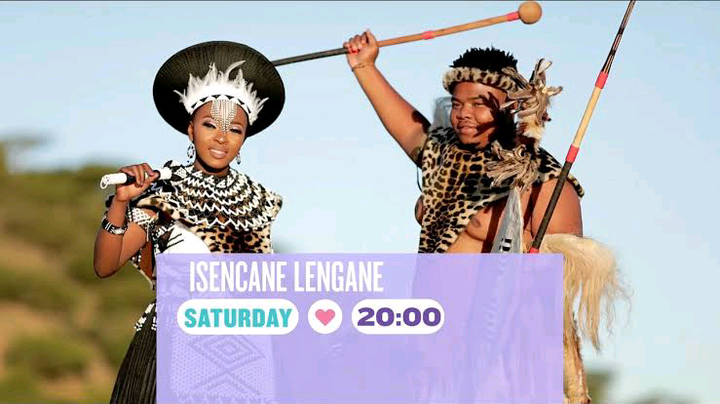 In a nation that struggles under the weight of gender-based violence and femicide, Moja LOVE has the obligation of reflecting on and demonstrating the scope of this epidemic. During the course of the event, Moja LOVE made an appearance and helped. It is essential to emphasise that the Moja LOVE team came during the confrontation that was taking place between Siyacela and Thando, at which time they phoned the police.

It was forbidden for the team to videotape this event. Thando had the opportunity to file a complaint against Siyacela, but she decided against doing so. As a result, the channel relocated Thando to a new area so that she would no longer be in contact with Siyacela. Thando was provided with quick access to counselling to assist her in processing the traumatic experience, and the channel is following her development. 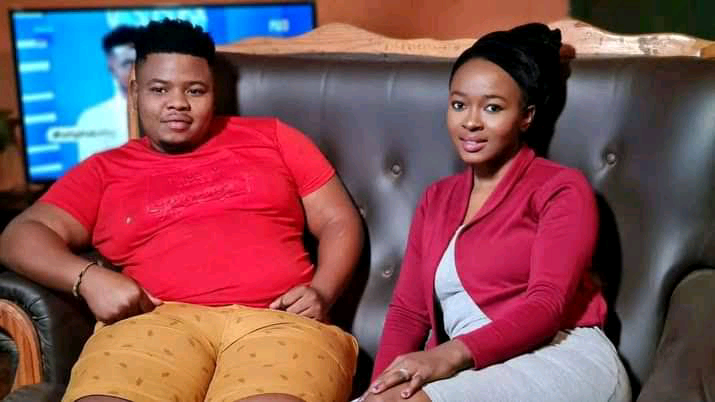 According to Bokani Moyo, who is the Head of Channel at Moja LOVE, "As a channel, we take any kind of violence seriously, and as a matter of policy, we do not condone or promote any form of violence that is based on gender in any manner. This episode of Isencane Lengane needed to be shown since it is part of our social obligation to inform our viewers about current events and to reflect those occurring in the communities we serve. The answer is not to stop airing the programme; rather, we should provide a forum where people can talk about the problems that are eroding the moral foundation of our society."