By Beloved_ (self media writer) | 2 months ago

Skeem Saam has been awe-inspiring Mzansi for many years. Without a doubt, the drama series' star-studded cast makes us fall in love with it even more.

Without a doubt, one cannot discuss Skeem Saam without mentioning Eric Macheru. Macheru is a well-known South African actor who is best known for his role as Leeto Maputla in the SABC 1 drama series. 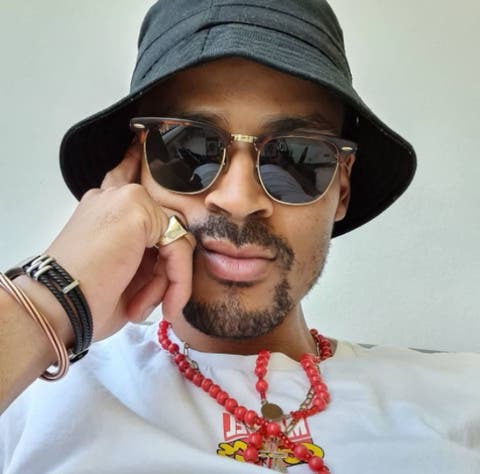 The 35-year-old has recently made headlines for all the wrong reasons. Refliwe Maleka took to Twitter to share a slew of videos and photos of the inebriated actor.

She did, however, provide a detailed account of Eric's involvement in a hit-and-run incident in which he attempted to flee after ramming two cars.

According to Refliwe Maleka, the seasoned actor was inebriated when he rammed into a car, injuring a passenger. When he realized what he had done, he attempted to flee, ramming Refliwe Maleka, Mazda, in the process. The complainant has since shared videos of the actor, who is seen being drunk and unable to stand on his own. 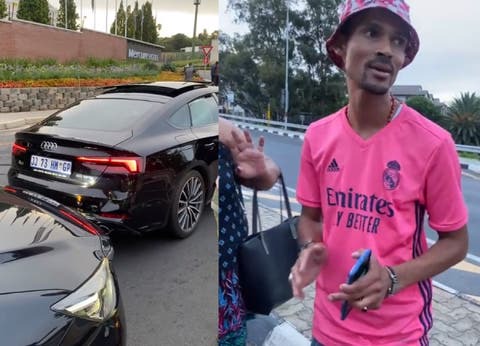 According to Maleka, the actor vanished into thin air without helping the casualties he had injured in the chaos. Furthermore, Maleka claims that she was with her twins, who are only six months old, when the accident occurred.

What's perplexing is that the police have no choice but to let the actor go free. Rumor has it that nothing has been done to the actor up to this point. According to Maleka, the actor has since ghosted on her after asking her to pay the remaining balance for the damaged car's repair. 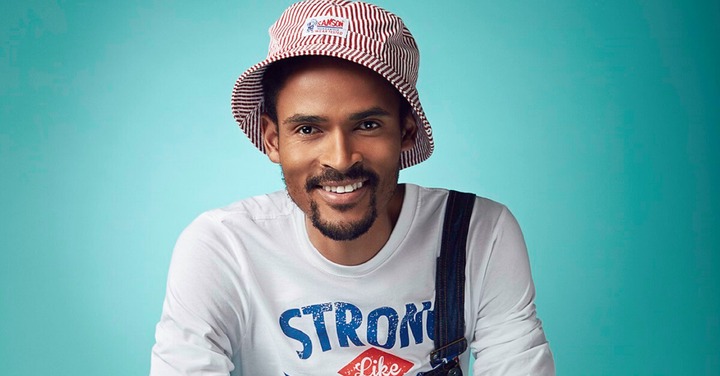 According to reports, the actor was driving his opulent Audi. However, in the midst of it all, the veteran actor has yet to respond to the audacious allegations.

In the aftermath of this hit-and-run incident, the actor has risen to the top of the charts. Without a doubt, Mzansi has been attempting to connect the dots regarding Leeto's off-screen life.

On February 25, 1986, the seasoned actor was born in Polokwane, Limpopo, South Africa. Apart from acting, he was also a soccer player, having played for Ajax CapeTown before joining Tottenham Hotspurs.