Shauwn Mkhize is a successful entrepreneur who built her fortune in the early 2000s. She launched Zikhulise, a construction company, after her property career. Shauwn Mkhize also owns and operates Royal AM Luxury & Grooming Pampering Lounge with her son Andile Mpisane.

Shauwn Mkhize, better known as Mamkhize, the entrepreneur and reality TV personality, has been awarded an honorary doctorate in philosophy for her charitable work.

She is also known not to shy from social media, a picture of her rocking a mini skirt caused a stir on social media. 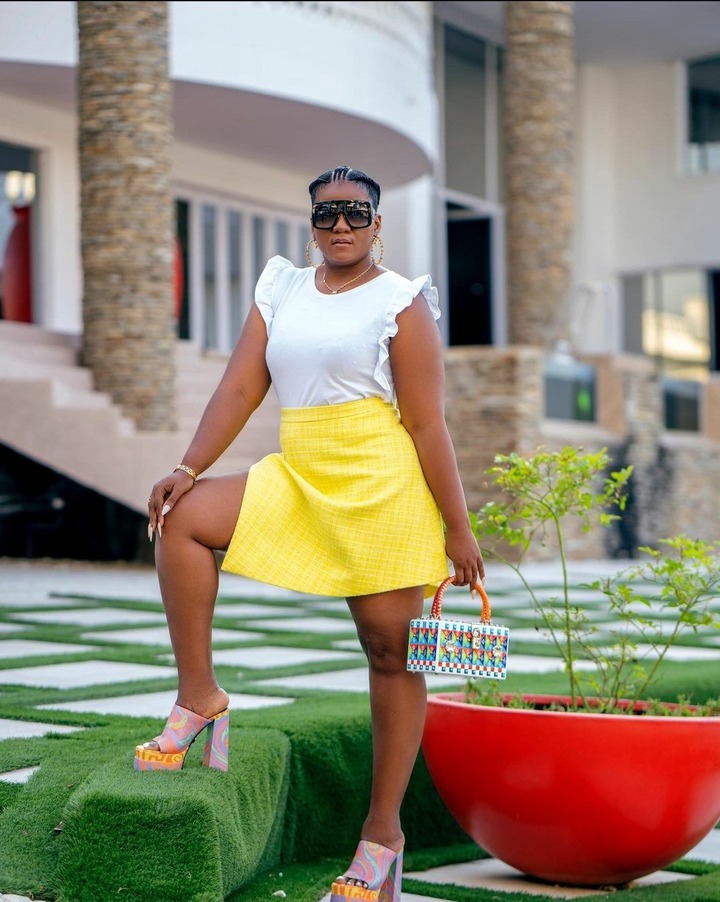 Horrific Accident On The M4 Heading Into Durban

PRAYER: Lord, Help Me To Maximize The Gifts You Have Given To Me

RIP: Tributes Pour in for Limpopo’s Only Radiopharmacist who Died After This Happened.