Mzansi pays tribute to the Legendary actress Lindiwe Ndlovu after she passed on in her sleep.

By MissM (self media writer) | 10 months ago 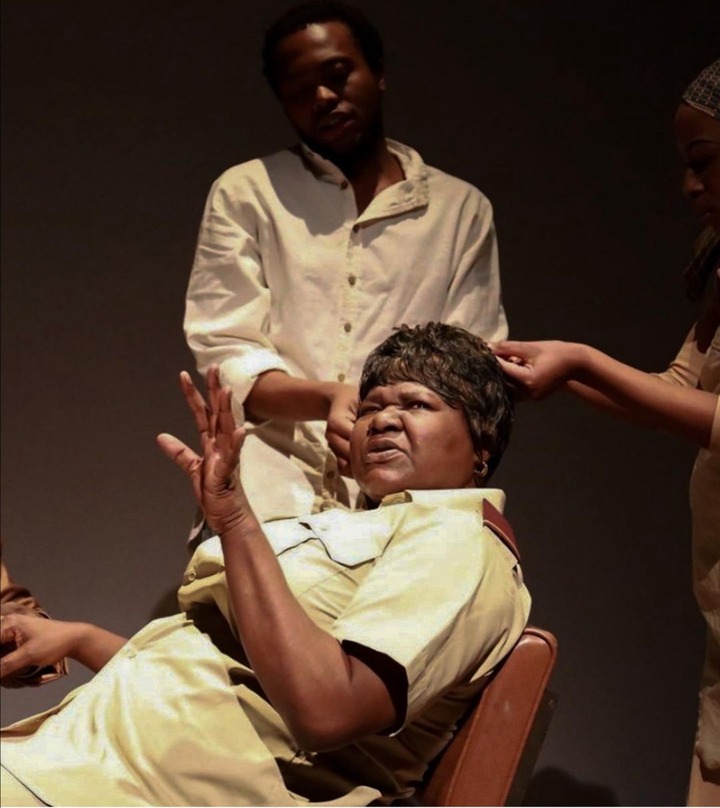 Mzansi has lost yet another legendary talented actress, these heartbreaking news were shared on social media and a lof of people have been left heartbroken. Lindiwe Ndlovu was one of the most inspiring actresses in the television industry as she worked her way up in the industry, to up where she was in her career. 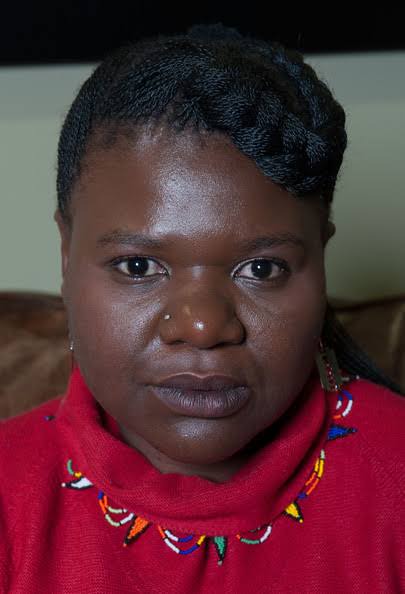 Lindiwe Ndlovu was a South African actress best known for her sitcom roles as Qondi in Mazinyo Dot Q (2004) and as Malawian maid Buseje in Ses'Top La. She has had small roles in numerous other television series including Egoli, Stokvel, Erfsondes, Soul City, Scandal!, Isidingo, Backstage, Ga Re Dumele and Home Affairs. 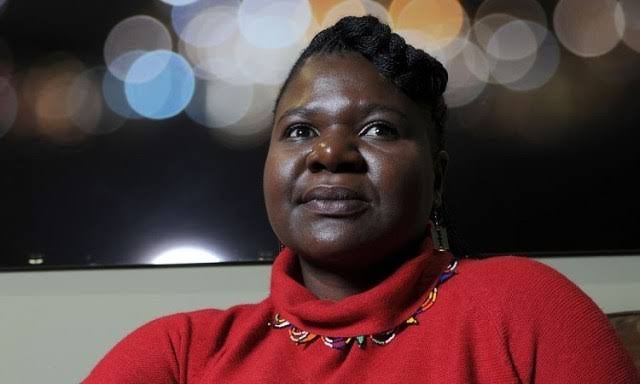 The Legendary actress was popularly known for many appearances in the television industry, including the character she portrayed on Zabalaza as Sponono. Her last popular character on television was that on a Mzansi Magic’s Lockdown series, which was all about female criminals' lives in prison. 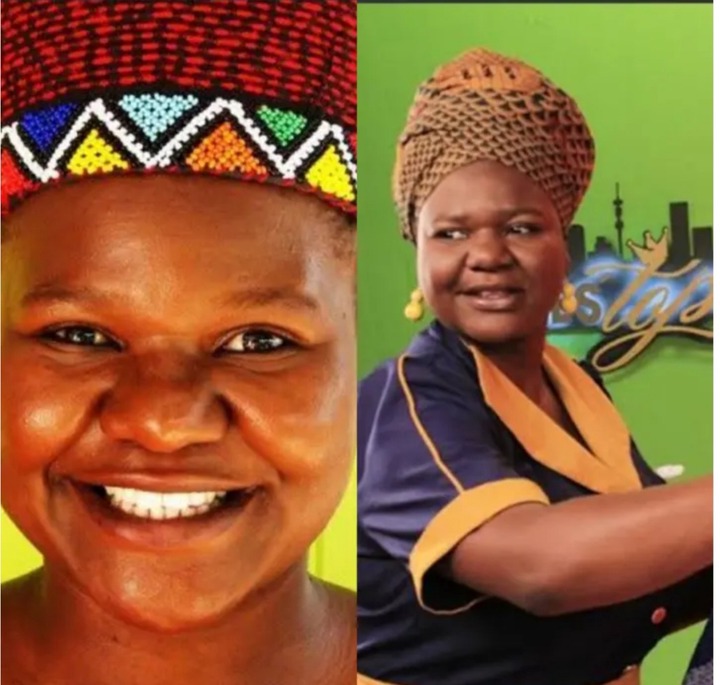 The news of her passing came as a shock to everyone in mzansi and tributes have been pouring in for her, ever since her passing was announced. What a very talented actress, May her Soul Rest In Peace. Share your thoughts by leaving a comment below, like and don't forget to hit the share button. 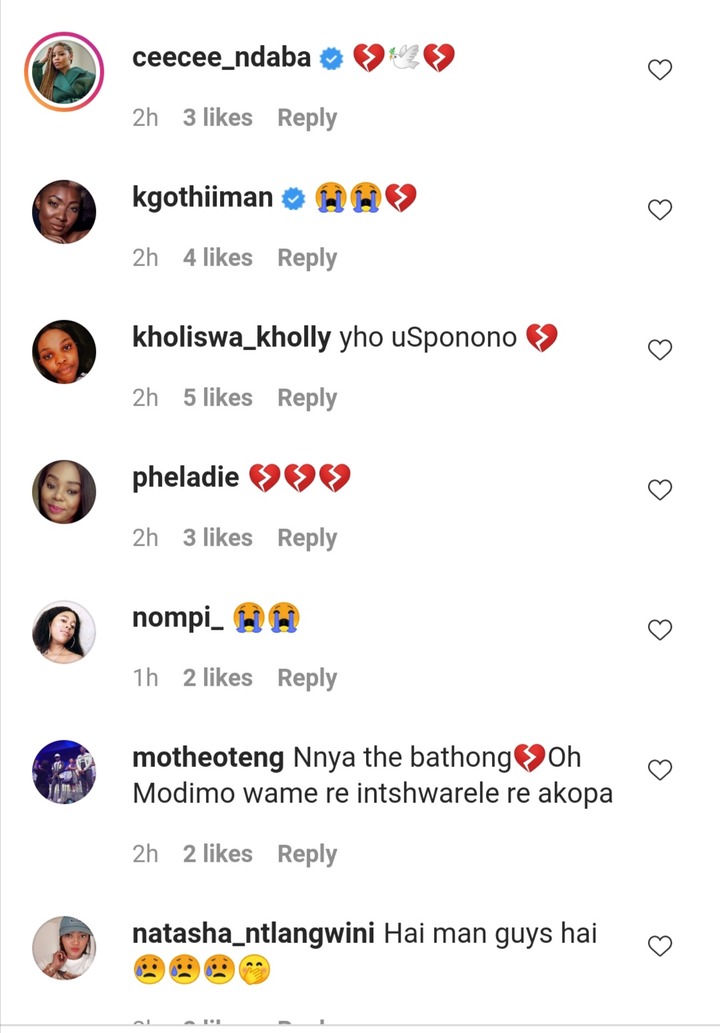 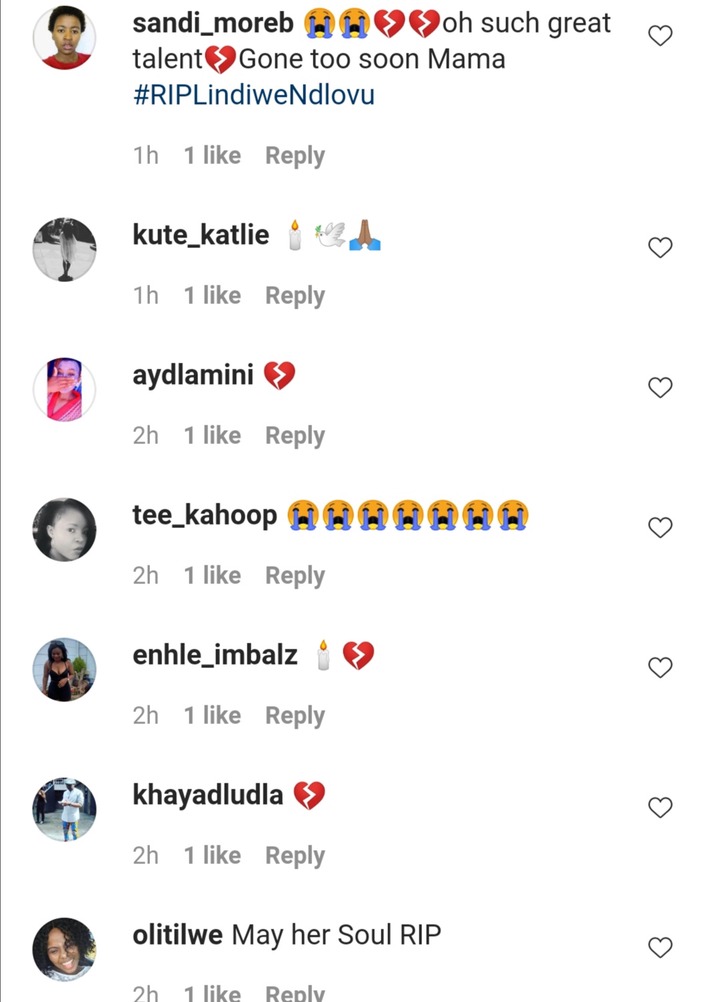