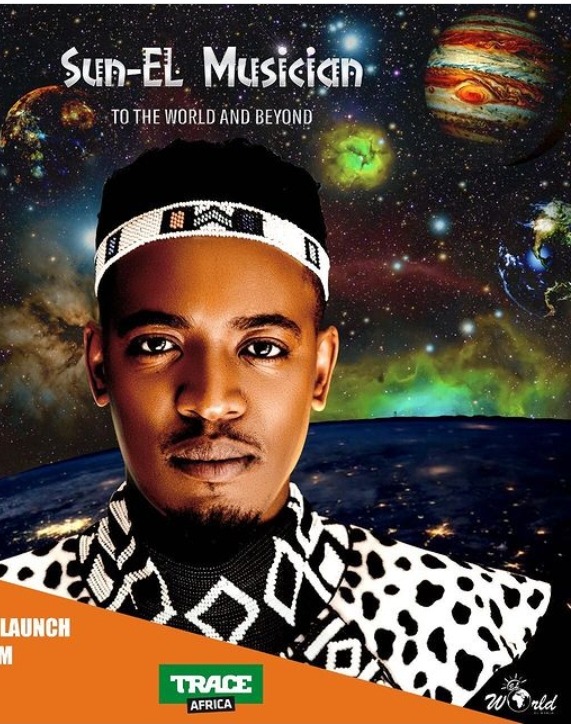 Sanele Sithole is 32 years old this year 2021, as he was born in 28 March 1989 in a small town of MooiRiver in KwaZulu natal.The music producer and songwriter Sanele has been active in the music industry since 2011, in the present label- El world music also associated with Zakes Bantwini in the label. 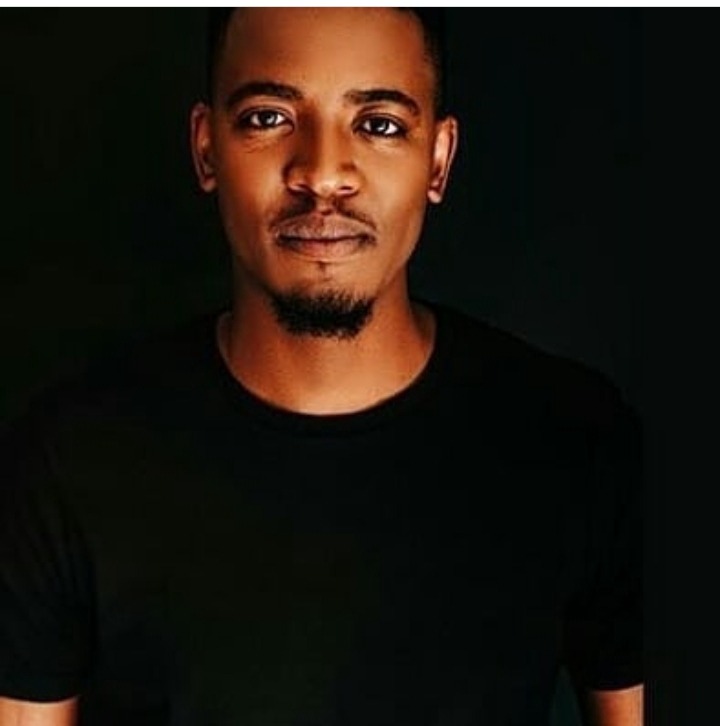 Sanele Sithole was rased by a domestic worker along with his four sibling, while his parents were seperated when he was still a minor and they passed away from health reasons in 2017. 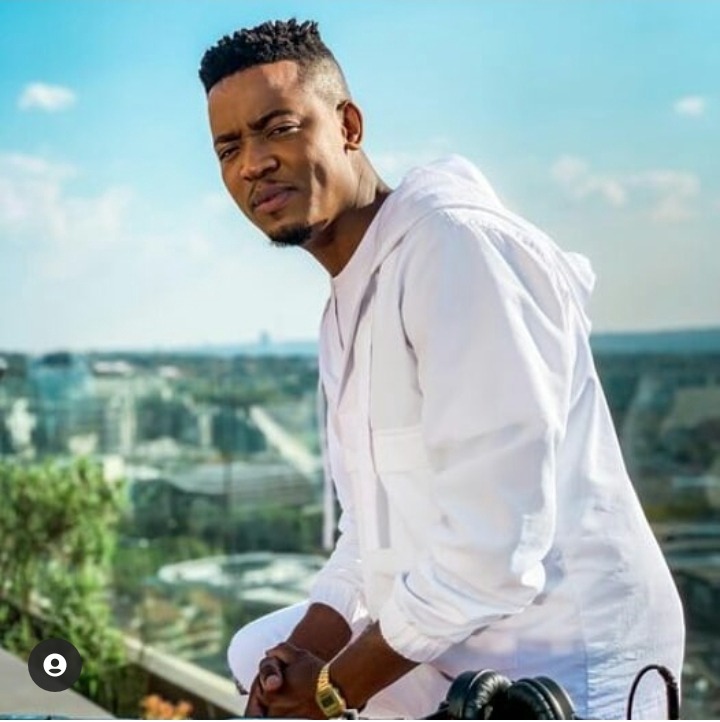 Sanele Sithole attended University of KwaZulu Natal to a bridging course of science studies, unfortunately he could not finish his studies as they did not work out for him, and he ended up being a university drop out as he failed his first year at the university he attended. 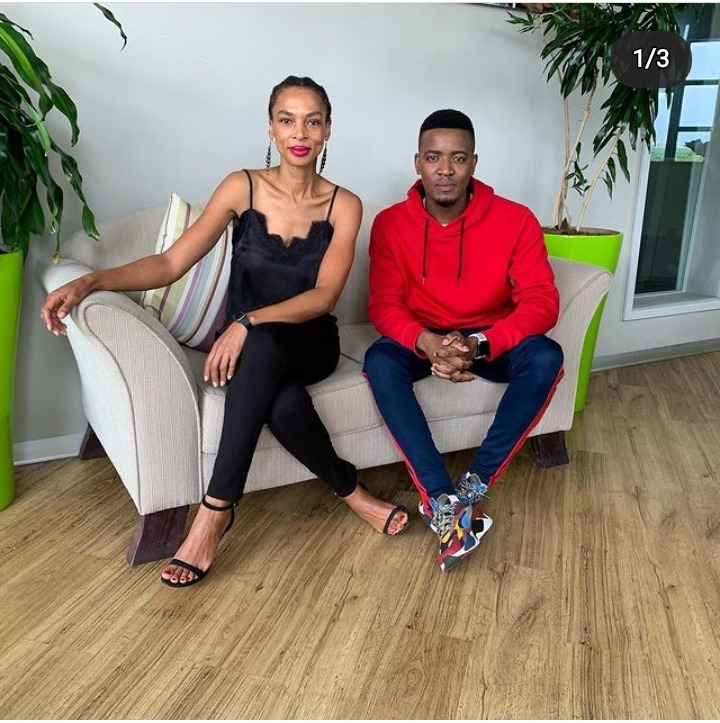 Rumour had it that Sanele Sithole also known as Sun-el the musician was dating another singer in his music industry "Simmy". 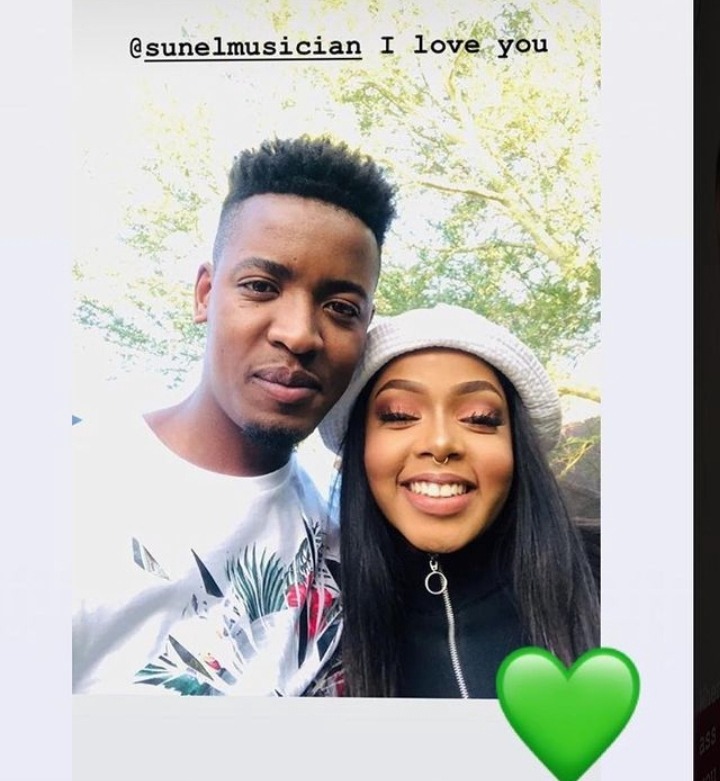 Sanele's fans wondered if they were really dating but then Simmy and Sanele made a statement that they are not involved in any way especially romantically, as the singer also mentioned that what they have has been strictly project ever since the two met, and since they met through Sanele Sithole's brother. 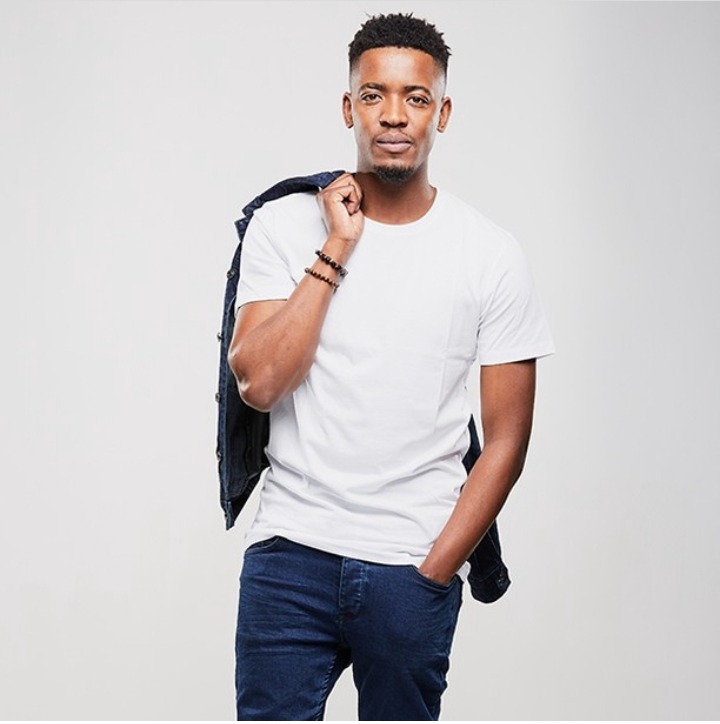 Sanele's brother who introduced him to Simmy, has been quite instrumental in his career and he is the one who he added to Sanele's statement, that he used to compose songs playing piano, making the drums, base but then he kept on just coming with those new sounds, and thought of showing his recorded samples.

Sunel musician name came up with his brother, saying "he is not just a Dj bt he is also a singer, not just a producer but must call yourself a musician", and then the name sunel musician came from Sanele Sithole's real name called Sanele and they remixed his name and came out with the name "sunelmusician.