In 2016, Dax, an American musician, used to write a poem while riding on a bus with his basketball team. Dax realized he had a knack for putting words together after impressing one of his teammates with the poem and began rapping. 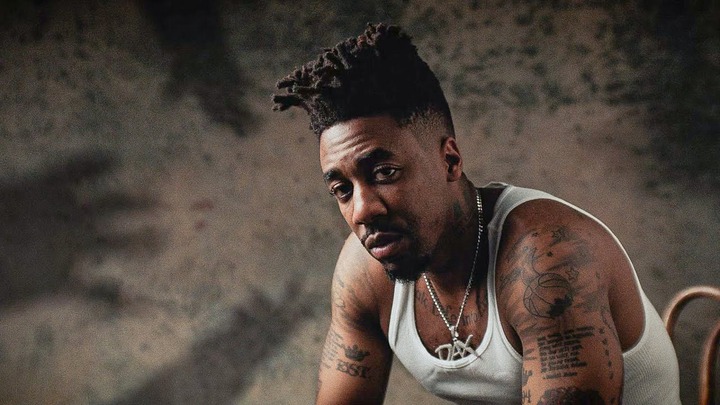 Romeo, whose stage name is Romeo The Great White, is a South African artist who was born and raised in Venda in the Limpopo province. His early life, as he explained in one of his songs, was tough. He lived with Albinism, and, growing up, some of the parents around the area used to refrain their kids from playing with him because he was different. 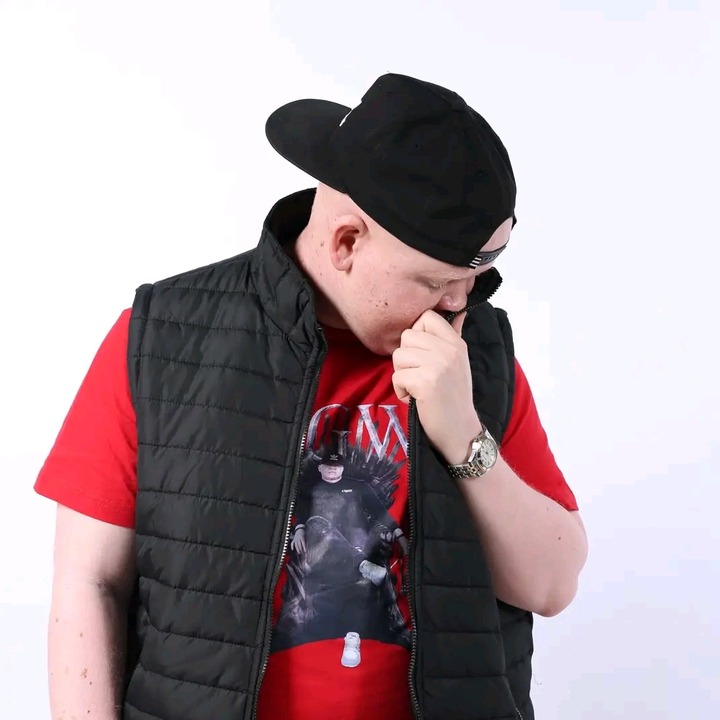 But the love he received from his mother was unconditional and is what kept him believing that one day he would become something big. Today, Romeo has fans all over the world, and many people love his voice.

On his Tiktok account, Dax released a chorus and asked people who think that they have what it takes to drop a verse on it. The winners will get a chance to be in the song. It was released on his YouTube channel and Romeo, after receiving the most views and shares on Tiktok, managed to get a spot on the song. 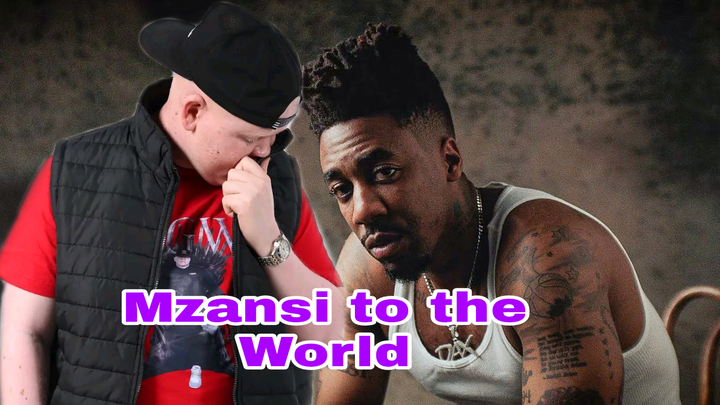 Below are some of the comments from the YouTube people.

Congratulations to everyone. I gotta say this song has made such an impact on so many people, including myself. I listen to it daily. I love the Megamix. I gotta say, either way, I love the music.

Man, this goes crazy straight. Don't miss it, and thanks to everyone who took part; you did a great job with this day, putting people on life to see it.

He's underrated, but even that, he makes people with no recognition have it. Why don't we take it to him, share the video, and make a big impact? He has shown us that he's an amazing singer, rapper, and poet, but also that he is a person with a big heart.

What we initially see are singers, rappers, and poets. Then we realise that he's not just that; he's more than a simple person who sings and raps. Let's give him what he's earned.

King Monada mocked for not saying any birthday wishes for Makhadzi