By Whisky. (self meida writer) | 1 months 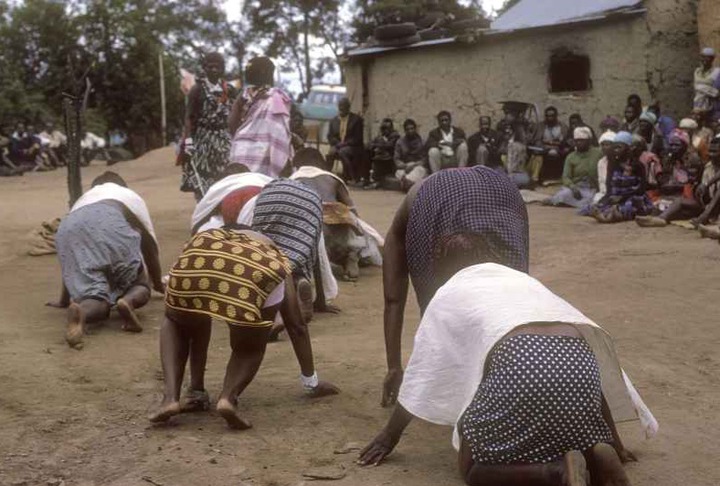 Bongani says he trusted a sangoma whom he knew sjnce he was a kid . But the Sangoma did him dirty and now he needs help to remove the curse cast upon his life.

Bongani says he had been having dreams of himself wearing sangoma doeks but due to not being ready he was advised to viait a Sangoma so he can on his behalf ask for some time from his Ancestors.

But when he arrived there he was told to meet his Gobola, to which he explained that he was not there to Thwasa. But they took him to a dark room, covered him with white sheet and starting beating drums.

He was forced to make his spirit talk and choose a name, but because he was not in spirit with the process he just randomly chose the name to stop them from making noise and pressuring him.

After that he was told he couldn't leave as the process has already begun. He explained that he didn't have money, but they Went and used their own money to buy things he will need.

He then escaped and went home. But 4 days after that He lost his Job, bad things started happening to him. Amd his wife is now scared of him as he gets too angry and irritable.

Content created and supplied by: Whisky. (via Opera News )

In sh0ck: Check out what happened to a guy who locked himself in the bathroom while home alone

21 Funny Pictures That You Can Relate To

From being a cleaner to our Tv screen, meet Uzalo actress Mamadlala

Opinion:Bullying at school resulted in Lufuno loosing her own life

OPINION: People should be praying for AKA