Mzansi celebrities who are proud grandparents 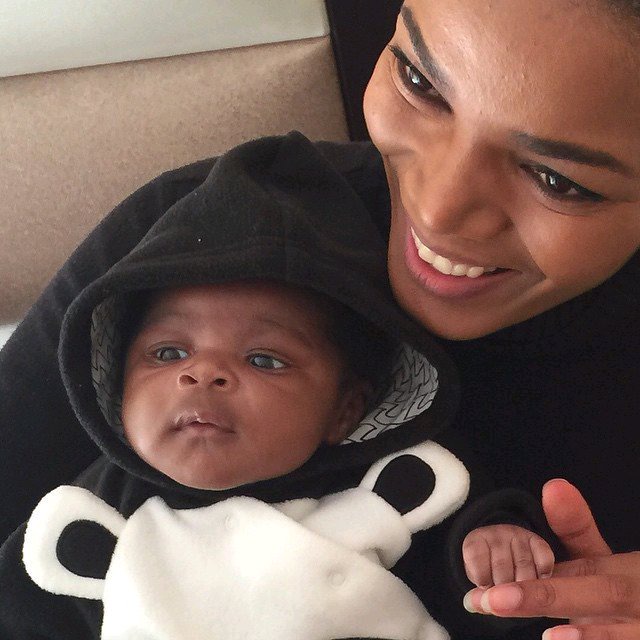 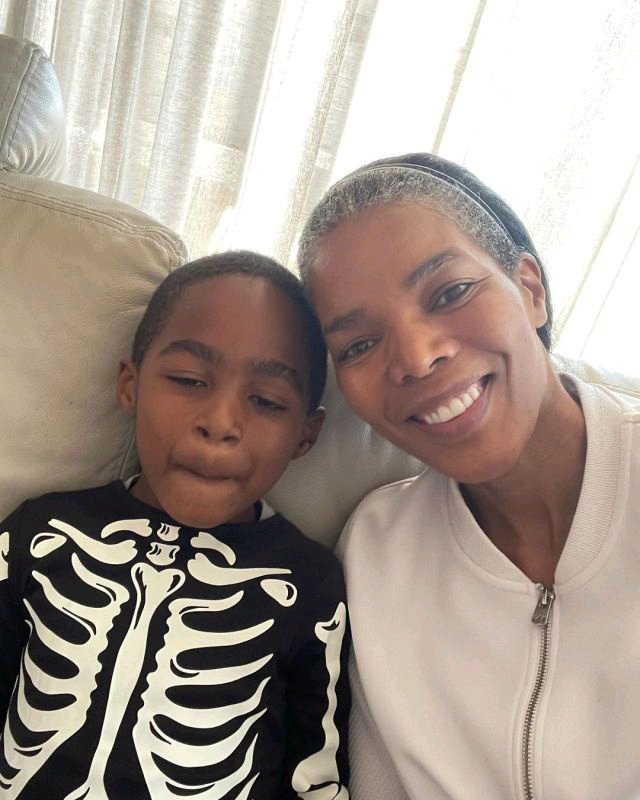 The famous actress is Ronewa's grandmother. Ronewa is a very nice boy. Ronewa got a lot of attention when he was young because he became a meme on social media. The boy gets along with his grandmother, and he has been seen on Instagram telling his grandmother about his mom more than once. Connie has also done photo shoots with her grandson by themselves. This shows how close they are. One of the best things is that Connie also hired her grandson to be a star on her TV show, Rockville. 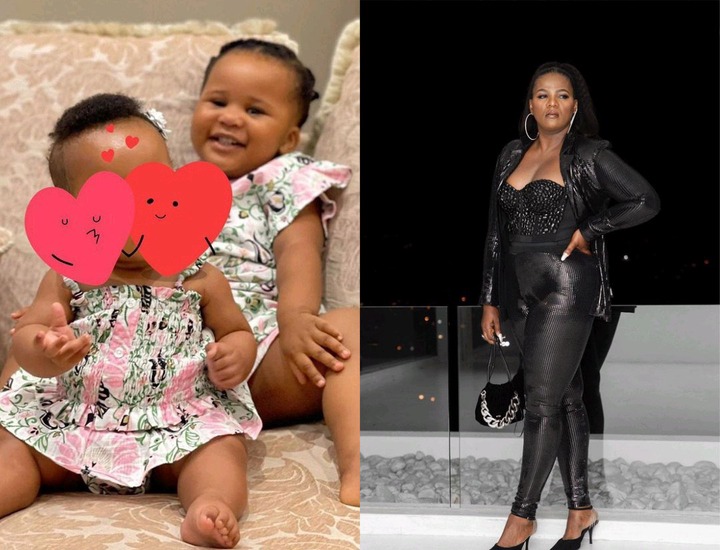 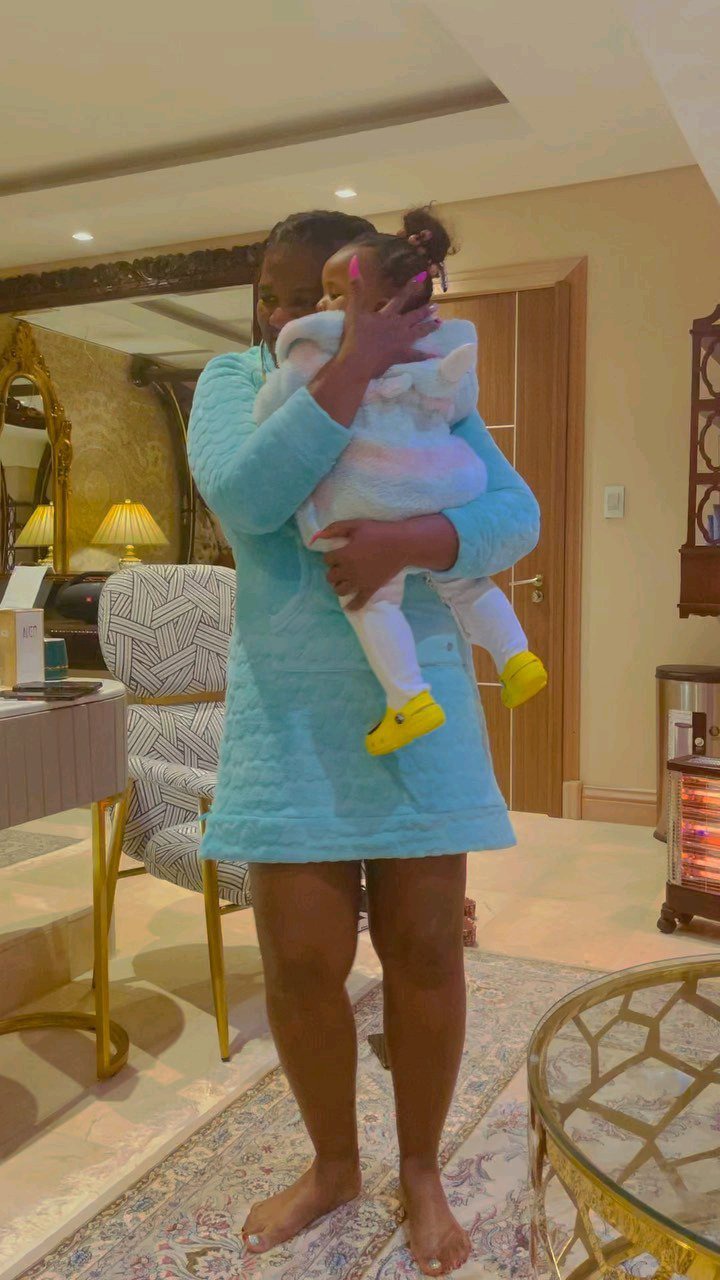 The millionaire's daughter's daughter is her favorite person in the world, so she spends a lot of time with her. Shauwn and her grandchild also wear clothes that match. The most important thing she did and role she played as a grandmother was when the kids' paternity was called into question on social media. The millionaire talked about it on Instagram, telling people to stay away from her grandchildren. 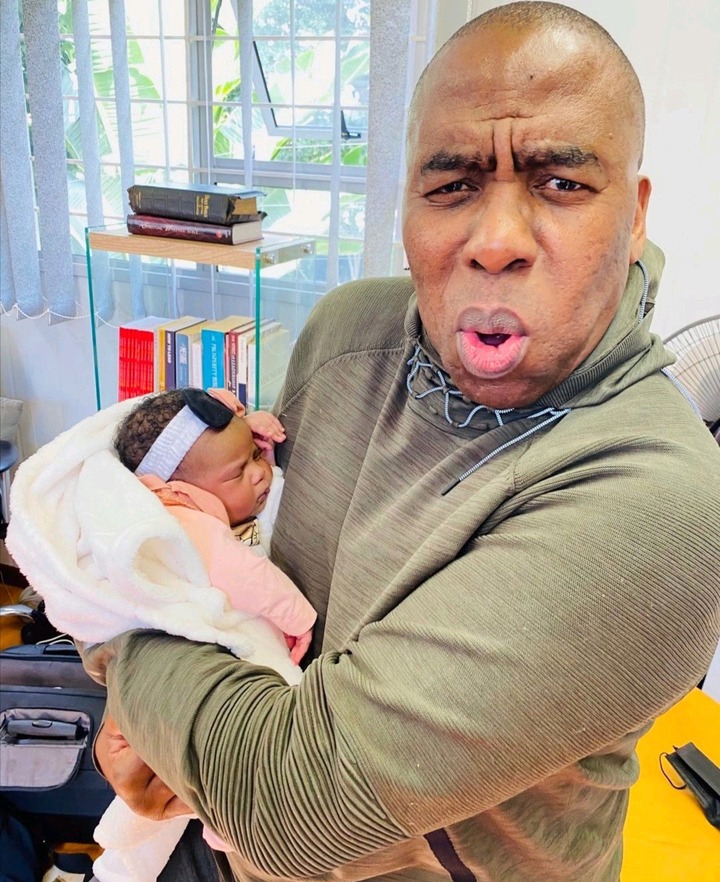 Last week, the gospel singer posted on Instagram that he had a fourth grandchild. This shows how happy he was and that he probably thought he was not done yet. 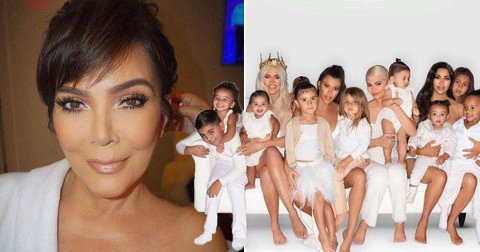 Kris has six children and ten grandchildren, which makes her one of the luckiest women. Her daughter Kylie Jenner is currently pregnant, so she will also have another grandchild. Kris tries to spend the same amount of time with each of her grandchildren. This was shown on Keeping Up With the Kardashians, where she would sometimes watch the kids. Family members also said that Kris was always at the hospital when her grandchildren were born. She also helped Blacchyna, the ex-girlfriend of her son, when she had her daughter Dream. 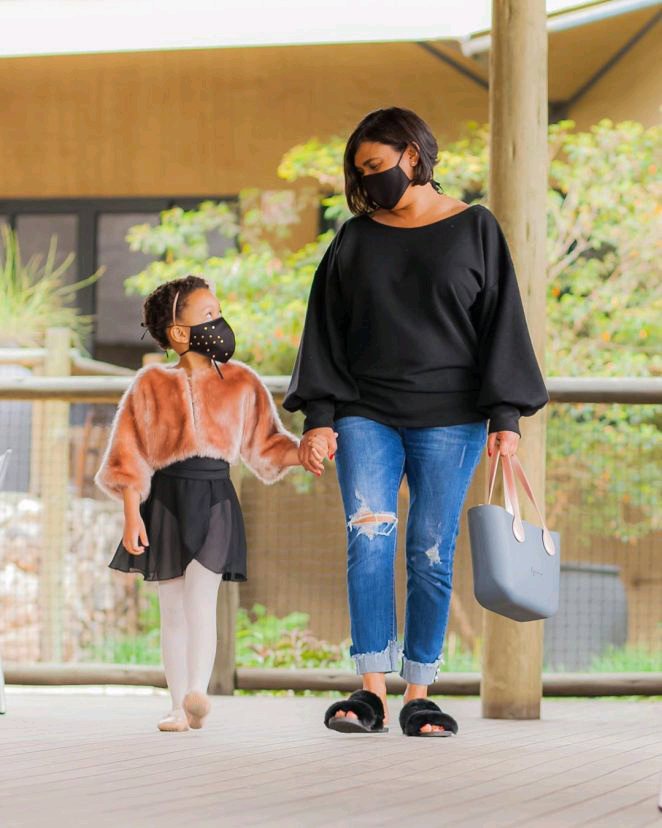 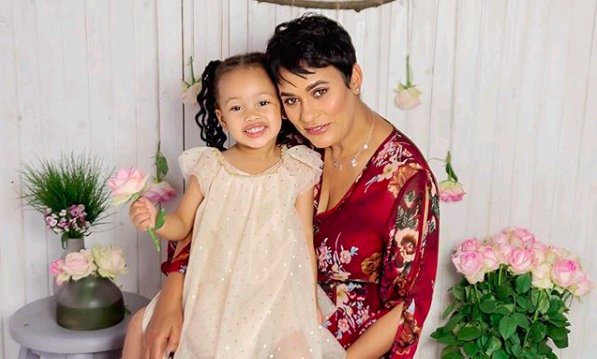 The coolest grandmother is also AKA's mother. Even though she doesn't like being called a grandma, she is one for her grandson, Kairo Forbes. Lynn, who everyone calls "Glammy," hangs out with Kairo all the time and runs her Instagram account.