Mamkhize is a multimillionaire born and breaded in KwaZulu-Natal. Most of you might know her from her tv reality show called “Kwa Mamkhize” which was playing on Mzansi Magic Channel 161 around 2019 towards 2020. Shaun Mkhize has surely made a name for herself , she was lucky to have been born in a family which has money . She took that opportunity and expand herself . She now owns a soccer football club called royal AM. She is also into properties and she gives back to the community by building houses to the needy people . 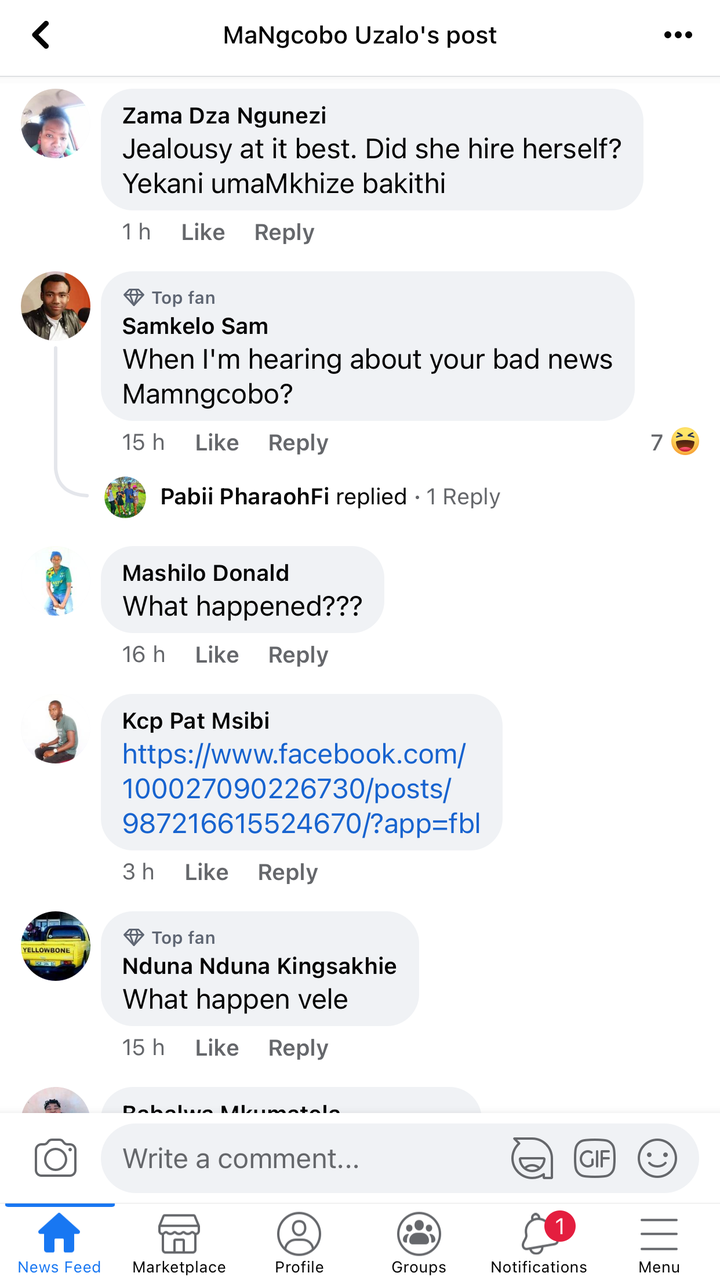 Mamkhize attempted to join the acting industry the time she was featured on Uzalo. Mamkhize’s life style and how she is on social media is not of an actress . Recently it was revealed that she will be featured on Mzansi Magic hit telenovela called “Umkhohka. When the news breaks the internet, South Africans were not happy with her . They went in to say everything they can about her including how she can not act . 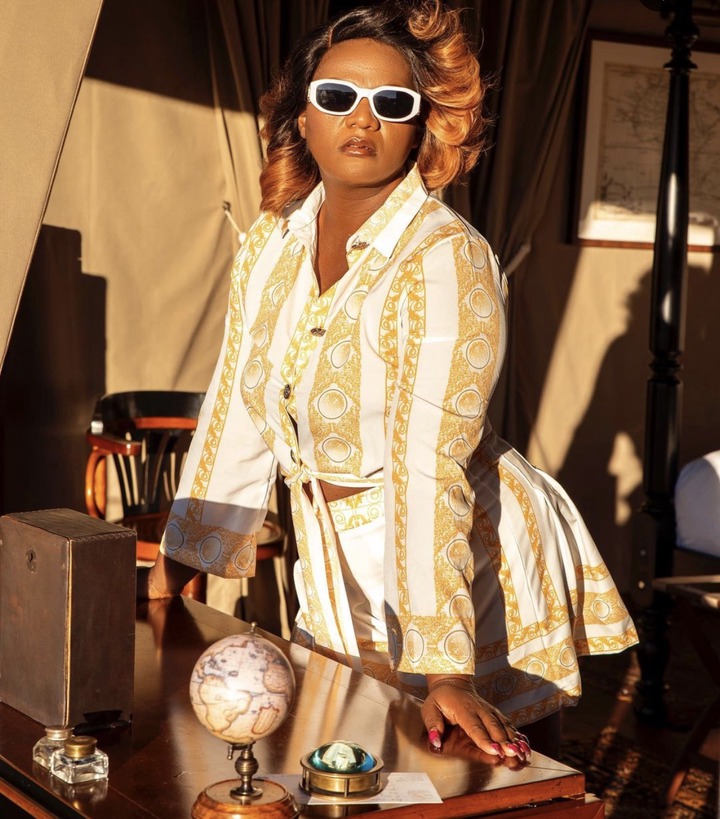 There are many people who went to school to do acting out there and till today they do not have jobs . People think that Shaun Mkhize is taking jobs from actors who deserves it . They made comments to say she should stick into her lane. For starters , Mzansi believes she doesn’t have the right qualifications to be an actress , again, she might be famous and billionaire but does she need the money ? . There are also people ol who think she got the role in this television series unlawfully and that is nepotism. For that , there are those who says they will boycott the show and make sure that they are heard as the viewers. 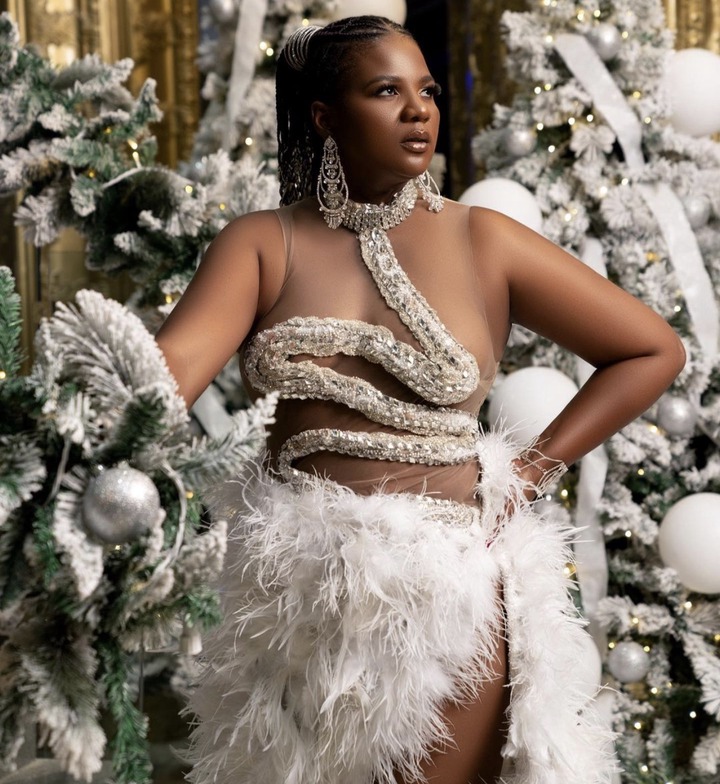 Mamkhize is not cut out to be an actress  and I think the right job that may be fit for her is Modelling, after all , she posts pictures on her Instagram everyday on a different clothes . She can be good at advertising someone’s collection. The deserving actress whom we have seen in our screens as the viewers are the ones we want to continue seeing as well as nee talents.