Uyajola 99: Is Ayanda a name for male or female? Viewers Are Confused

On Sundays, in the evening, it is a known fact that Uyajola 99 will trend. Uyajola 99 has double episodes every Sunday night. On the second episode of tonight's show of Uyajola 9/9. Viewers were left confused, and with many questions. When the show started viewers were introduced to the alleged cheater as a woman. Viewers were then sure that the cheater is a woman, a lesbian woman for that matter. 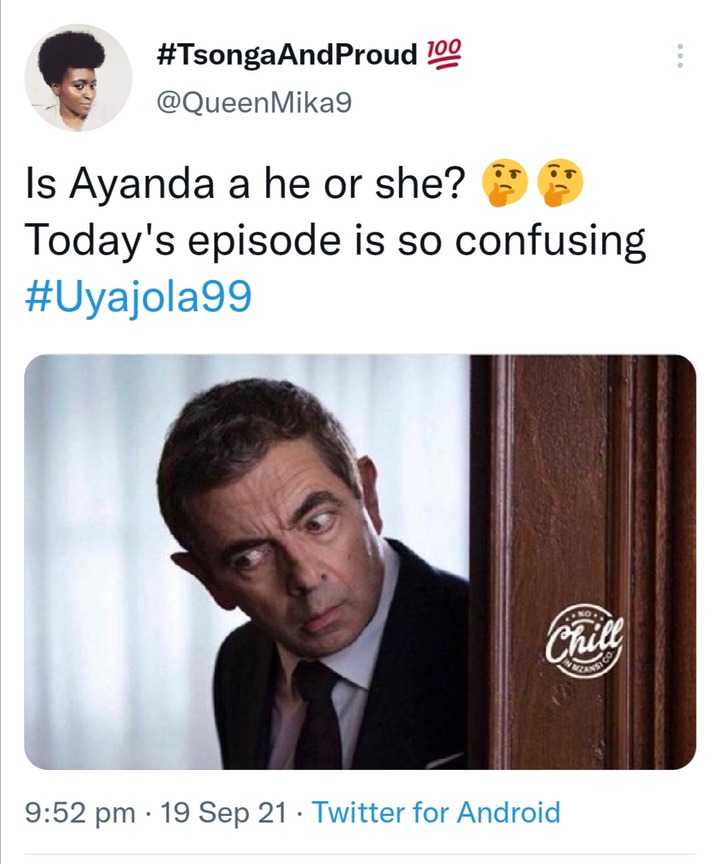 When the partner appeared, it became a different story. While viewers were ready to see the woman that the lady has been dating, and is seeking assistance in regard with. When the alleged cheater appeared viewers became more than confused. The alleged cheater's name, the appearance and many other things that viewers picked. 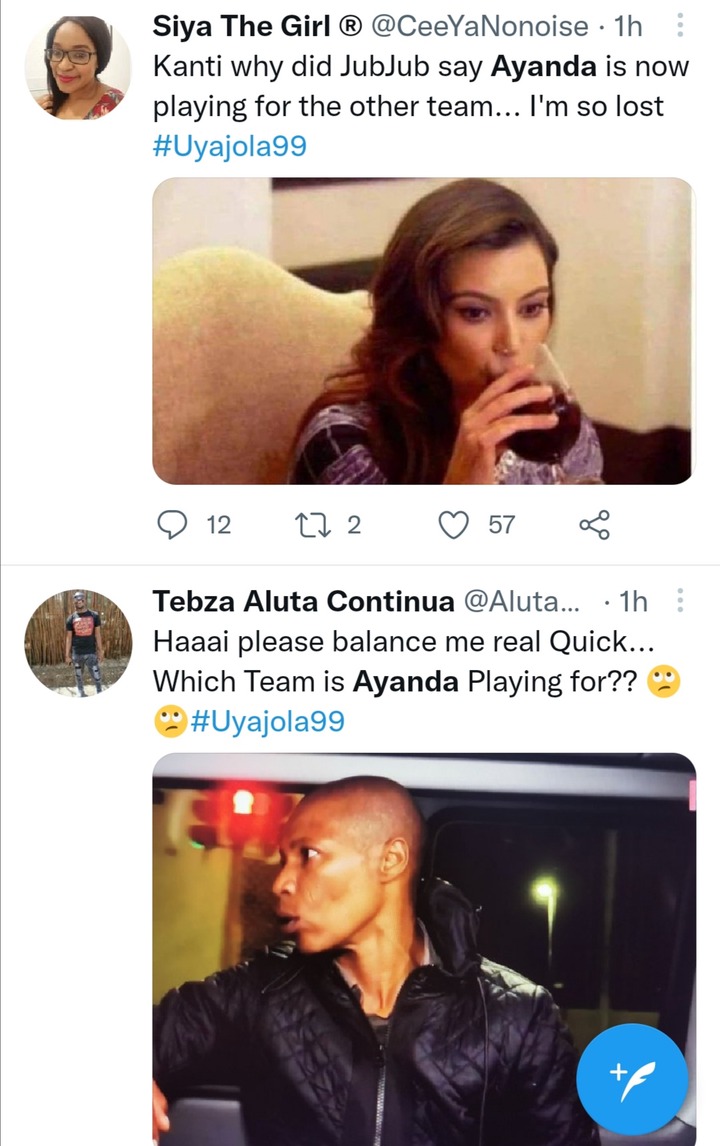 The subtitles shifted from he to she, and back to he again. It was really confusing, and this confusion couldn't be cleared during the show. Now viewers are just left to figure out for themselves. Uyajola 99 is a show that plays every Sunday from 9pm till 10pm. There are double episodes, and each plays for 30 minutes. 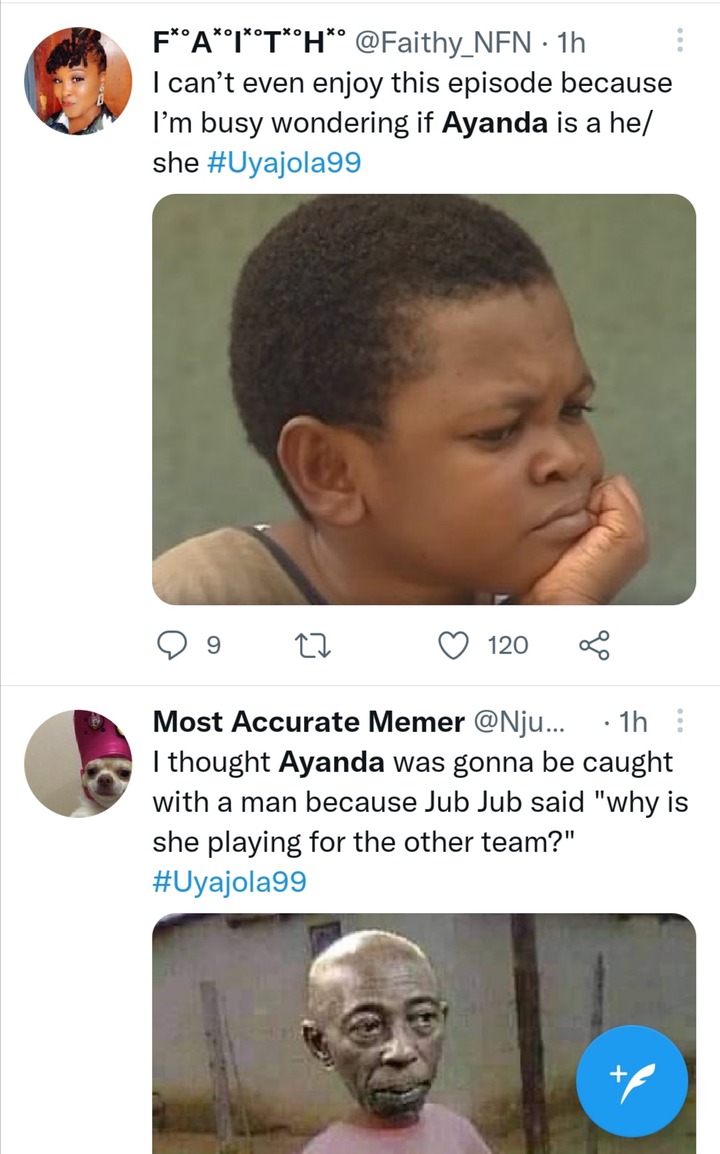 Some say the show is helpful, some say it is humiliating, and some just find it entertaining. It has been playing for over a year now, and it seems as though more people are still writing in to seek for help. This means that the nation gets to see some people's personal lives. 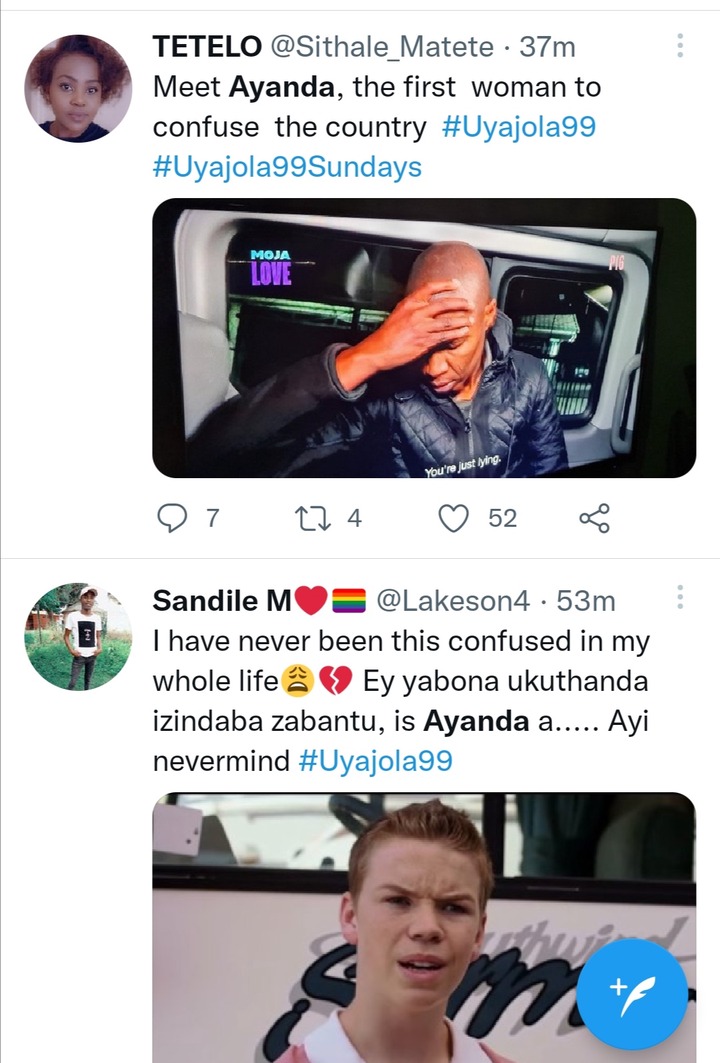 Is it okay to question someone's gender? Are viewers wrong for wanting to know if Ayanda if a male or a female? Some people might find the fact that their gender is being questioned really offensive. They might not find it funny or acceptable at all. Uyajola 99 confused viewers when they kept switching genders on the subtitles. It is one of the things that pushed them into asking questions. 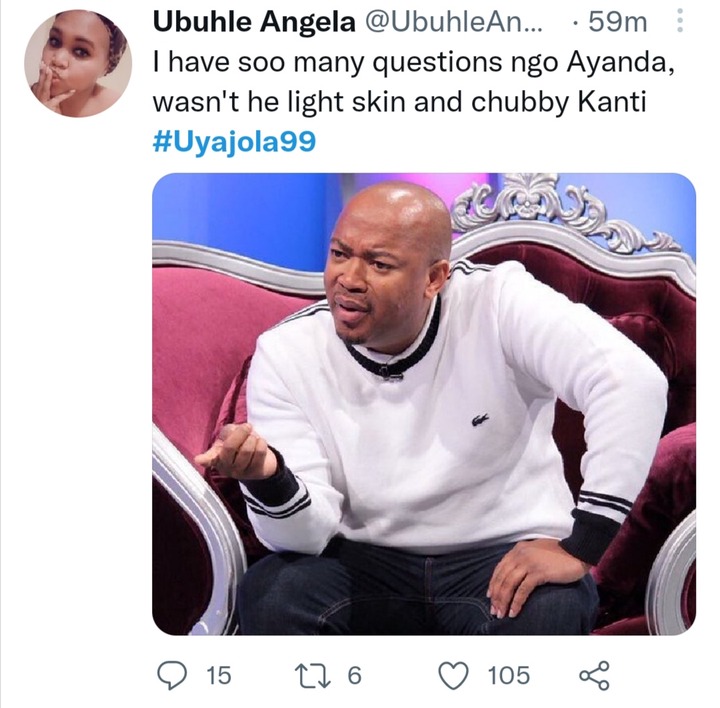 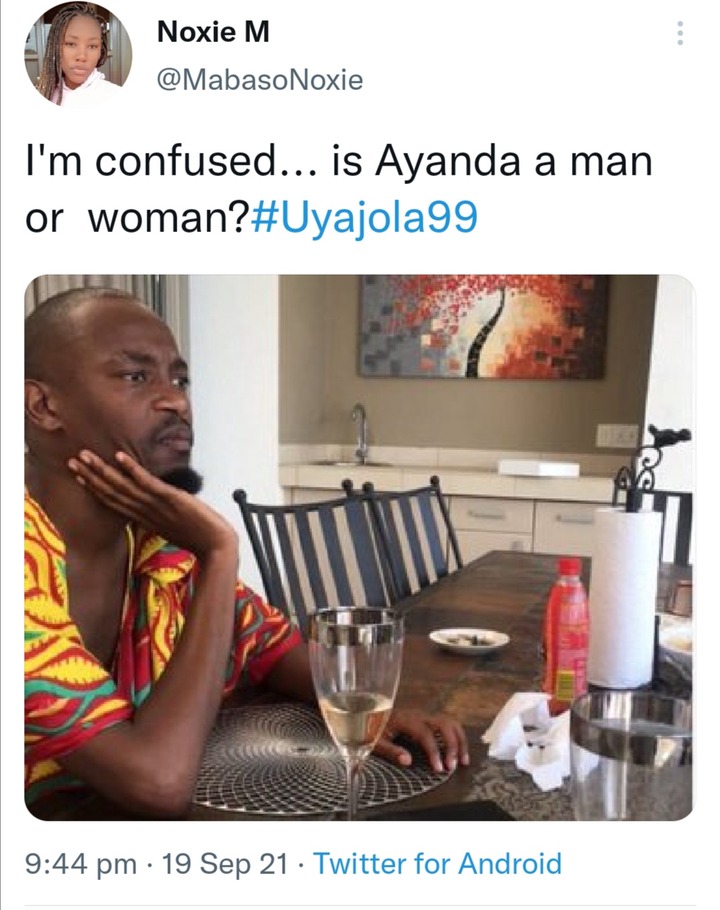 Skeem Saam : Mantuli Enjoys Being Meiki For A Second

Julius Malema finally speaks out after this accident happened