RIP || Another Celebrity Died And Left 7 Children Behind.

When everyone feels that , they are loosing their lives I am sure , the first thing that's comes to their minds is the people they care about, like your family more especially children incase you were the only parent that gives them a Support. 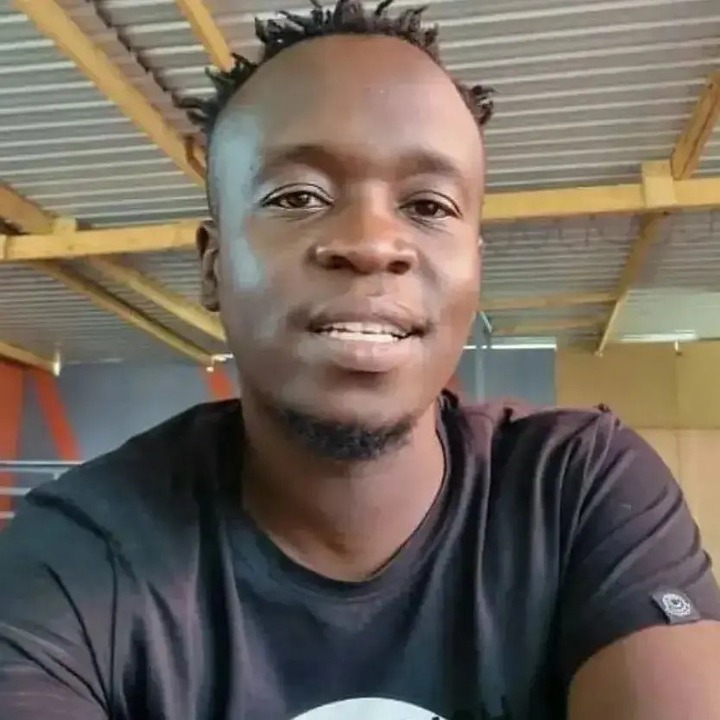 Terrible News of passing the Zimbabwean Actor and a dancer Jigga. He died at the age of 39 years . The star was very popular in Zimbabwe especially to those who enjoy Zim dance hall , which is a dance that is very popular in Zimbabwe. The star have been in public eyes since early 2000s. He also have made a bit song called "Coin" together with his Zim dance hall moves. Few years back he have won an award at the Nama Awards for his acting role on the Decorder which is a Zimbabwean local hits drama that was televised seven years ago. 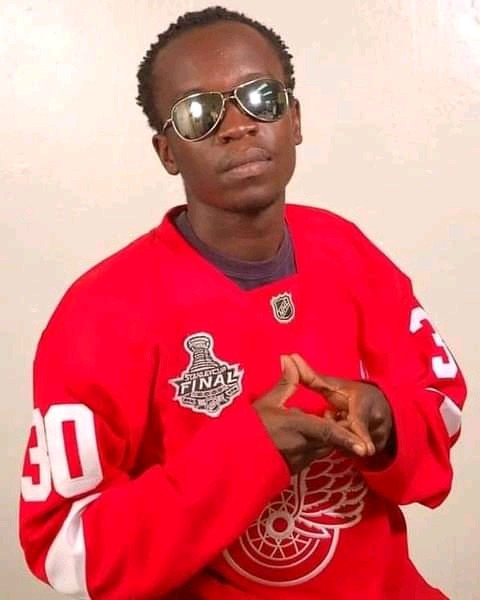 A family member have confirmed his death with the source and said the funeral will be announced very soon. 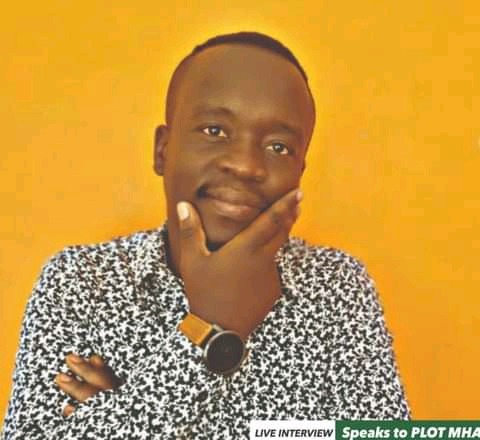 The nature of death was not revealed to the public, the source also revealed that's he left his wife and seven children. 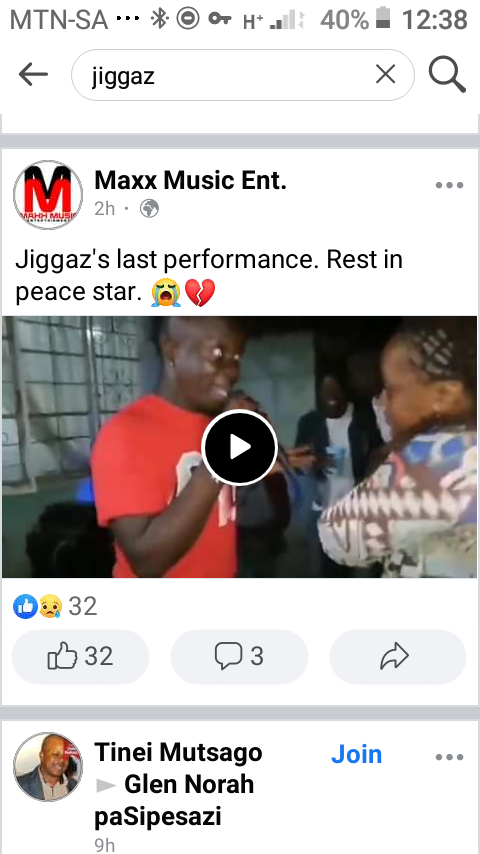 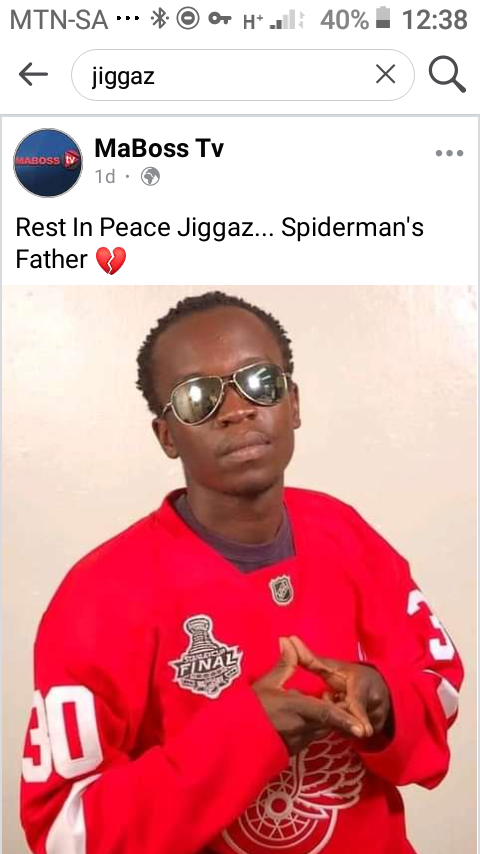