There are several reasons why Mr P. and Rudeboy should not work together again as P-Square. 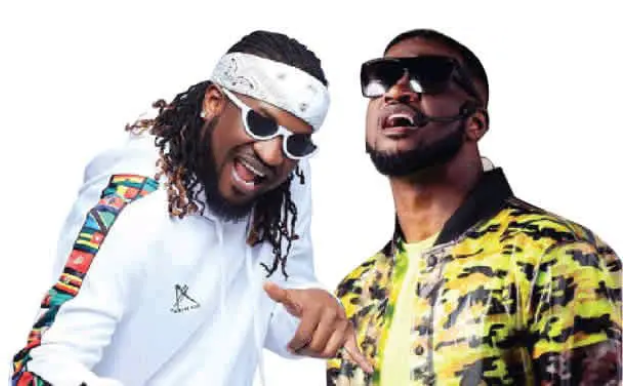 After several days have passed, the joy surrounding the reunification of Peter and Paul Okoye has not subsided. Fans have continued to applaud the deed, as they had long anticipated the duo to put their differences aside and bring the defunct P-Square group back to life.

In the past, it appeared as though the twins were admired by their fans as P-Square, but their detachment, which was made official in 2017, whistled how much the two brothers didn't enjoy their time together as P-Square plus Jude Okoye, their elder brother who served as manager. Despite the fact that they had jointly produced significant records that became fan favorites and won several awards, these brothers would have been better off remaining brothers rather than business partners because this would have preserved the family relationship, which is, in my opinion, far more important than a business relationship in this situation. 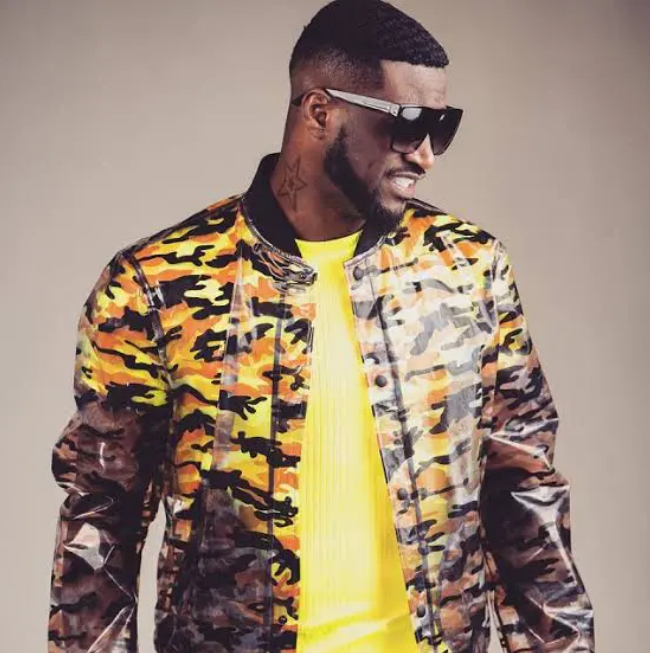 Mr.P and Rudeboy's conflict lasted from 2017 until 2021, during which time they were all doing extremely well as solo artists; in fact, none of them went bankrupt during that time period. When compared to Mr. P's releases, Rudeboy's were considered hits, and fans wished for the two of them to reunite and deliver more P-Square influenced bangers. Remember Don Jazzy and D'banj's feud and how their disagreement was resolved without them reuniting as Mo'Hits? Today, they are amazingly successful on their own while having a cordial relationship with one another. Peter and Paul should steer their ships in a similar direction by going it alone in the music business and maintaining their sibling bond, as this will aid them in avoiding any family breakup that may result from a business disagreement or disagreements with their parents. If history repeats itself once P-Square returns as P-Square, the fans will be severely disappointed in him.

Do you believe that Mr. P and Rudeboy would be better off going it alone but yet preserving a good family dynamic?

Please leave your thoughts in the section below.

Cyril Ramaphosa Has Failed To Dodge the Bullet, He Must Face The Law

Opinion: what is 'Put South Africa first' all about? What does the citizen want?