Where is Okmalumkoolkat? - See the recent pictures he posted on Instagram

By BlacQMedia (self media writer) | 16 days ago 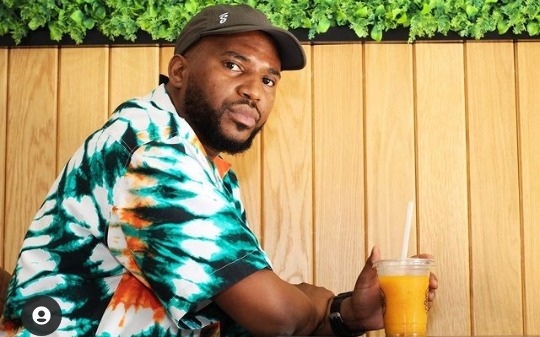 Smizo Zwane better known by the stage name of OkMalumKoolKat, is a South African rapper, designer, dancer, and songwriter. He was born on the 27th of July 1983 in Umlazi township, Durban.

OkMalumKoolKat is best known for his style and the songs he makes. He is someone who rocks his style and fashion. Also coming with dance moves that make people enjoy watching him. 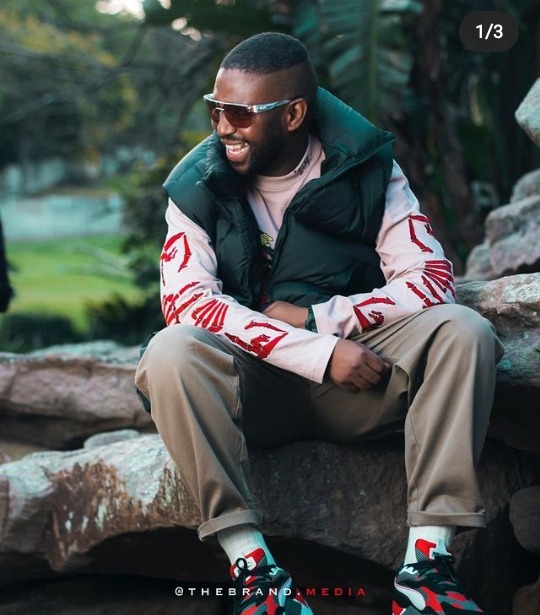 OkMalumKoolKat got into the music industry after his first project titled Holy Oxygen in 2014. The Ep was followed by the 100K MaCassette mixtape in 2015. OkMalumKoolKat released his first official album named Mlazi Milano which was released in 2016. The album did well and it was certified gold by the Recording Industry of South Africa. 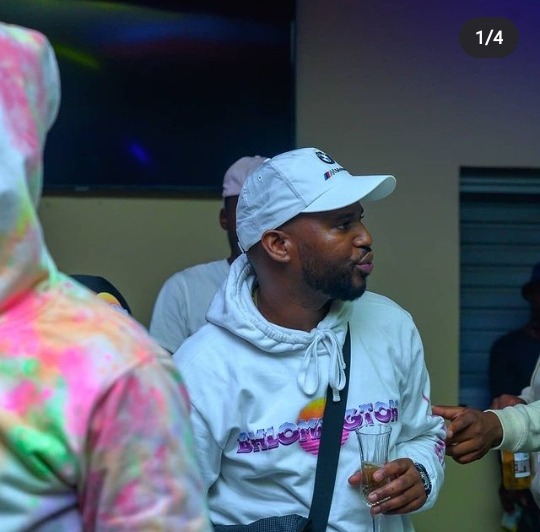 OkMalumKoolKat has worked with many South African artists such as Dj Tira, Majozi, Kwesta, and many more.

What is going on with OkMalumKoolKat?

OkMalumKoolKat has been quiet for a while in music. However, he is still available on social media platforms and keeps posting new pictures. Have a look at them below 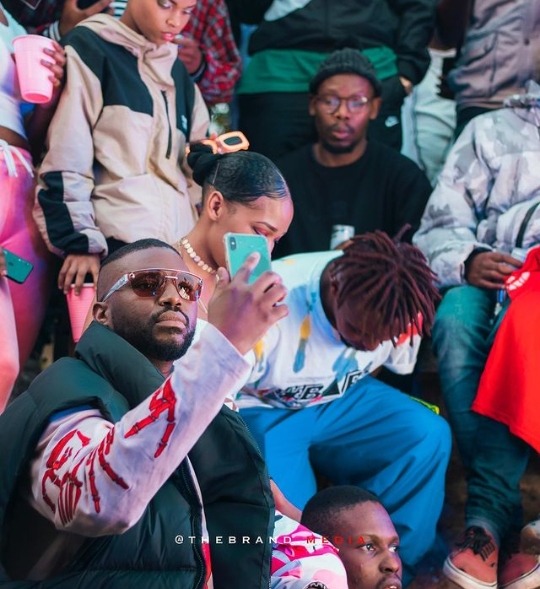 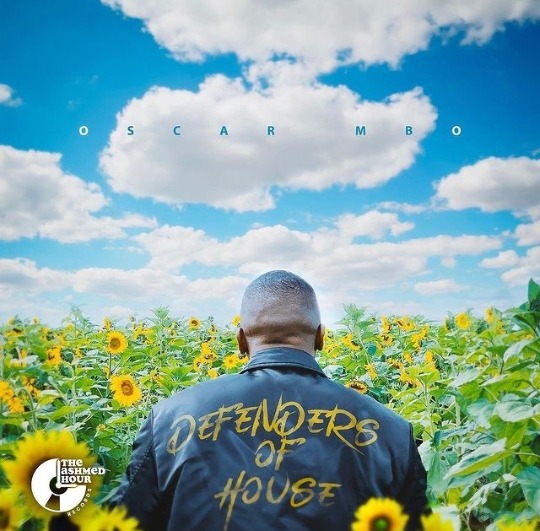 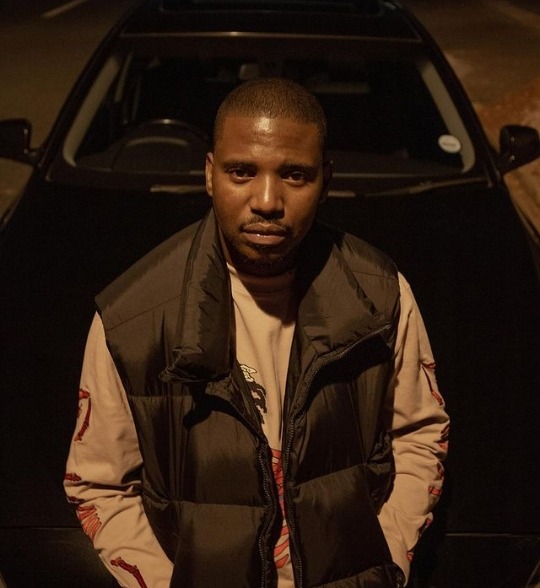 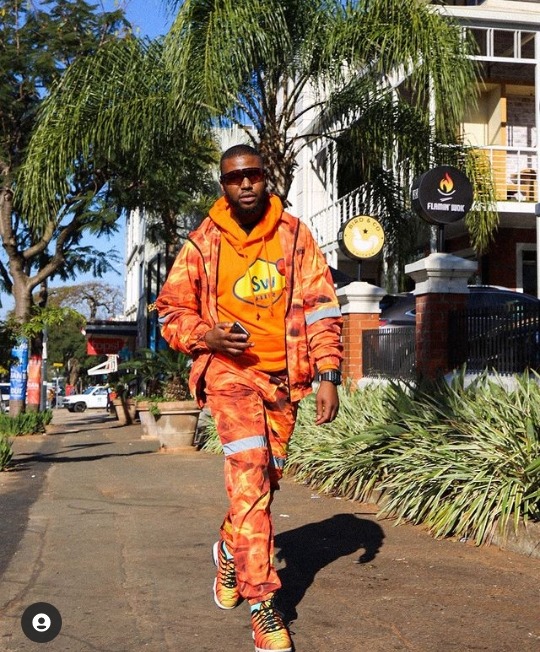 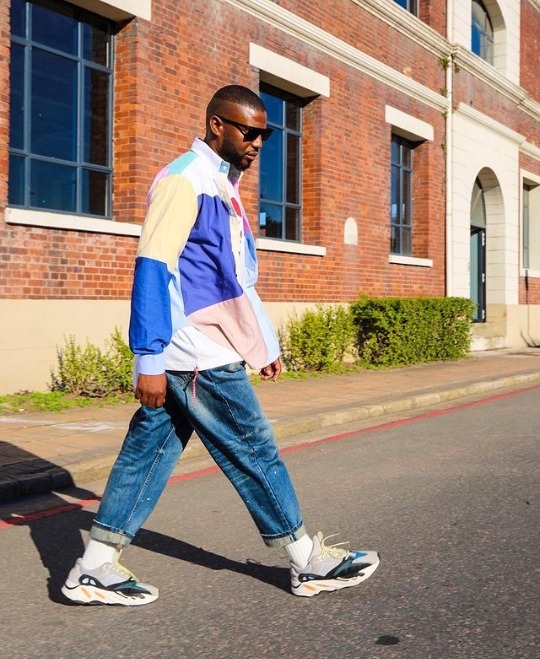 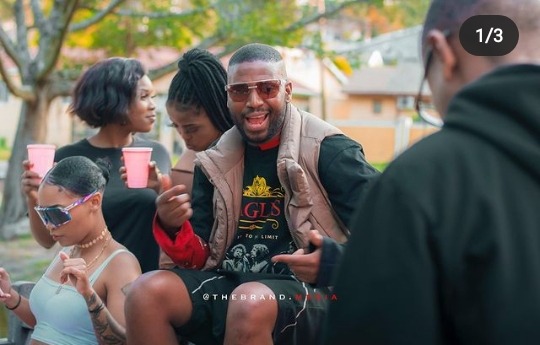 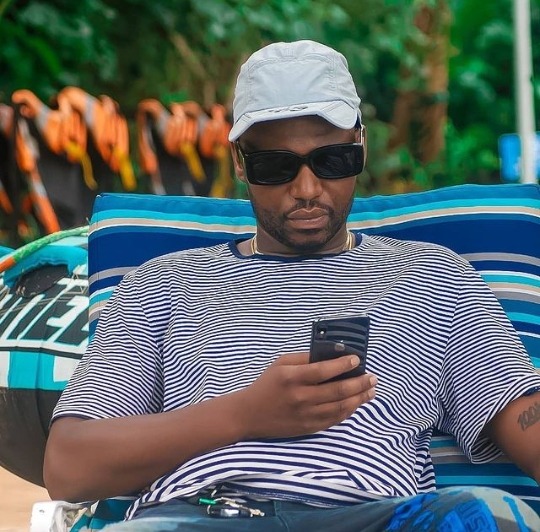 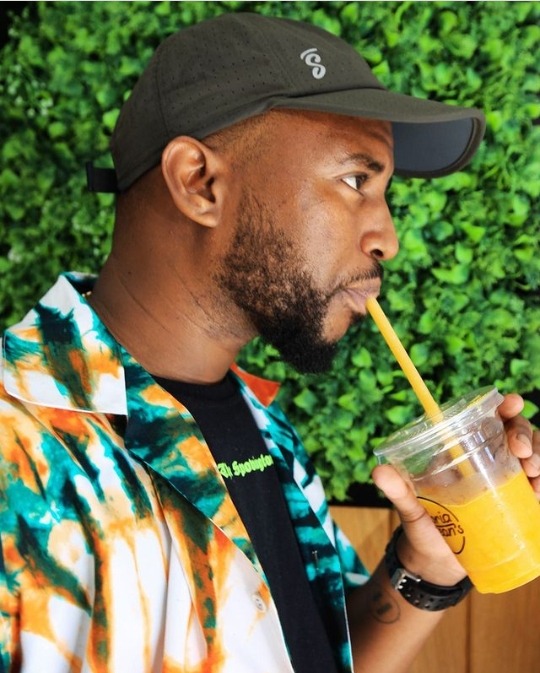 Content created and supplied by: BlacQMedia (via Opera News )