Celebrities frequently make headlines while not having been charged with major offenses. When one does, however, find himself on the wrong side of the law, he or she is likely to make headlines.

The criminal convictions of former famous producer Harvey Weinstein and comedian and TV star Bill Cosby are well-known. Their heinous deeds are deserving of severe punishment. However, celebrities are occasionally accused of crimes they did not commit, at least not in the eyes of the law. 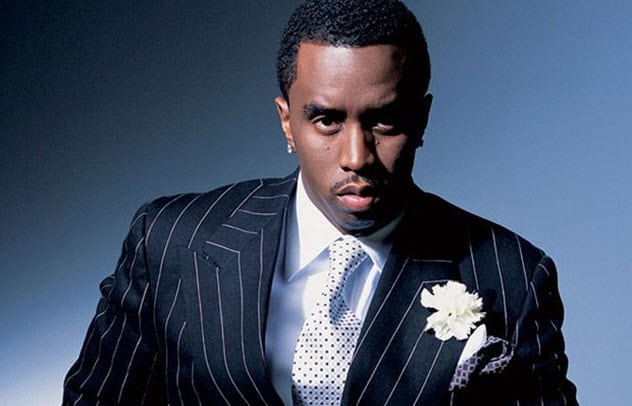 Sean "Puff Daddy" Combs is a music producer and rapper. He rose to prominence in the 1990s as the singer of "I'll Be Missing You" and the founder of the rap label Bad Boy Entertainment.

Gunshots broke out inside the Club New York nightclub in midtown Manhattan on December 27, 1999. Witnesses witnessed a black SUV rush away from the site shortly after the incident. Police quickly apprehended the vehicle and discovered a 9mm weapon inside.

After that, everyone in the car was arrested. Combs, his then-girlfriend Jennifer Lopez, his bodyguard Anthony "Wolf" Jones, and his chauffeur Wardell Fenderson were among the passengers. Lopez and Fenderson were not charged and were released. Jamaal "Shyne" Barrow, a rapper, was also arrested at the nightclub afterwards.

Combs was charged with a range of offenses, including unlawful possession of a firearm and bribery. He allegedly sought to bribe Fenderson into confessing that he (Fenderson) was the owner of the gun located in the car.

On January 17, 2001, the trial began. Combs' celebrity position, according to the prosecution, allowed him to enter the club with the pistol because he was not searched. The prosecution called multiple witnesses who claimed to have seen Combs with a gun at the crime site.

The defense, on the other hand, pounced on changes in the prosecution's witnesses' evidence. Their testimonies at trial contradicted those submitted to the grand jury. The trial was a shambles, with both parties disagreeing to most of what the other said and the media weighing in on every detail.

Combs and Jones were cleared of all charges in the end. For assault, reckless endangerment, and weapons possession, Barrow was sentenced to ten years in jail. Combs quickly returned to rap and changed his moniker to "P. Diddy." 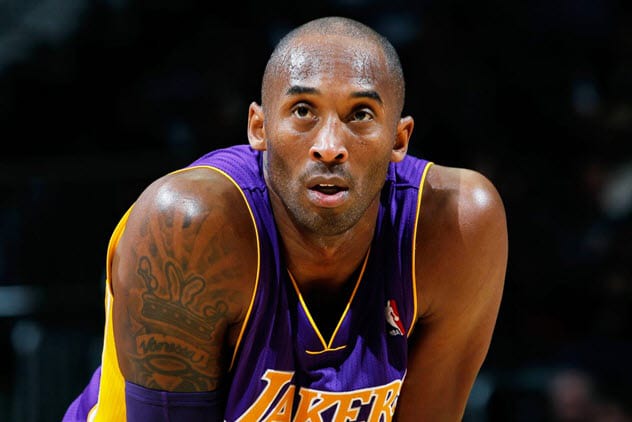 All-Star Game in the NBA From 1996 through 2016, Kobe Bryant was a basketball legend with the Los Angeles Lakers. Bryant was arrested and charged with sexual assault of a lady in Colorado in 2003, when he was in the prime of his career. The 19-year-old hotel staffer was said to have gone to Bryant's room. She eagerly hugged and kissed him there.

Despite the woman's protests, Bryant allegedly intensified the contact. Finally, he threatened her to keep her mouth quiet after allegedly rapping her.

She didn't, and she reported it to the authorities in Colorado. They quickly brought allegations against Bryant. He was never found not guilty of the accusations. Instead, after the alleged victim refused to testify, Colorado officials withdrew the accusations. 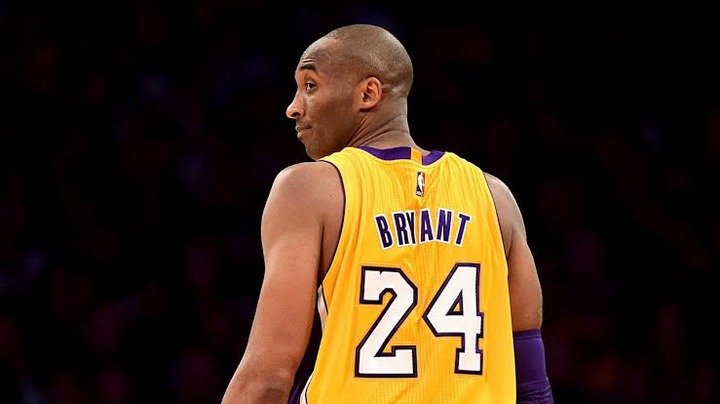 Bryant later settled with the woman in a civil suit for an undisclosed sum without admitting wrongdoing. Bryant returned to basketball and, to some extent, restored his reputation, but the issue around him never went away. The allegations against him resurfaced even after his death in January 2020. Some claimed that the outpouring of love he got following the helicopter tragedy was undeserved.

Cape Town| Out of a frying pan into fire for a Phillip car hijacker.