5 Famous Artists Who Owe Us A Relationship. 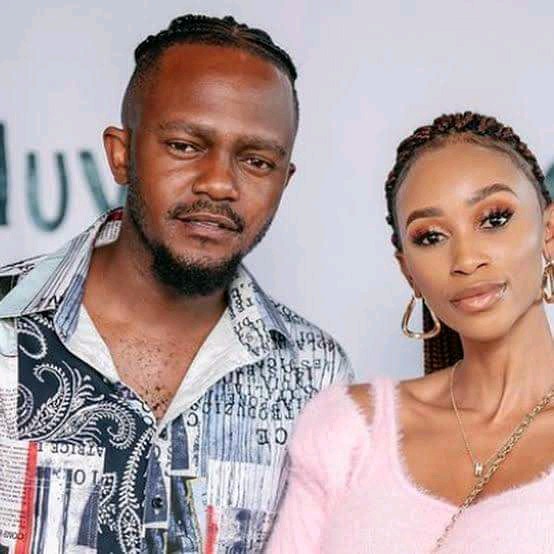 Senzo Brikka Vilakazi known professionally as Kwesta, is a South African rapper and songwriter. Born in Katlehong, Gauteng, a township also known as "K1". In 2003, at the age of 15, he and his friends formed a rap group Ghetto Fellaz which then changed to The Juvenylz, in 2003. While Thabsie is a South African R&B vocalist, popularly known for hit singles, African Queen, and Ngiyaz'fela Ngawe. In the latter, she featured in the song belonging to Kwesta, a multi-award-winning rapper. This song was one of her gateways into the spotlight. 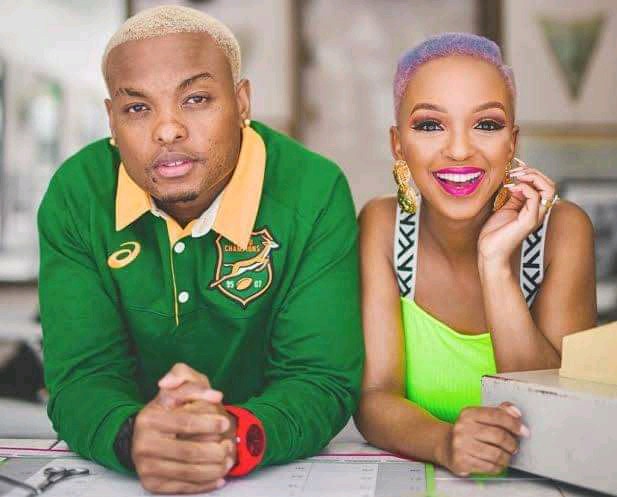 Nandi Madida née Mngoma is a South African singer, actress, model and television presenter. Born and raised in Maphumulo, KwaZulu-Natal, South Africa, She rose to stardom after she was featured by DJ Franky as a vocalist on single "Tonight", which was released. While Ntokozo Mdluli, known professionally as K.O, is a South African rapper. He began his career as a member of Teargas, a hip hop group which released its debut album titled K'shubile K'bovu, followed by Wafa Wafa, Dark or Blue and last album Num8er Num8er. 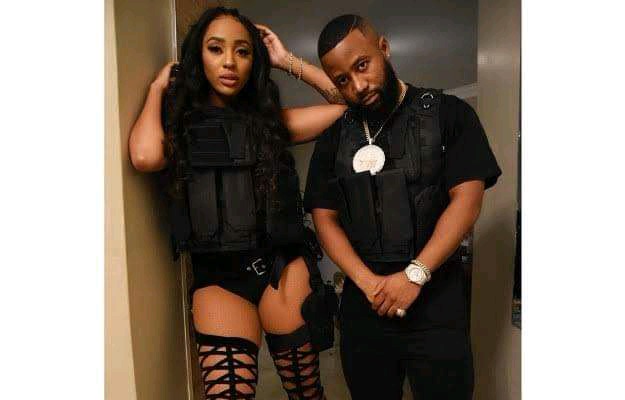 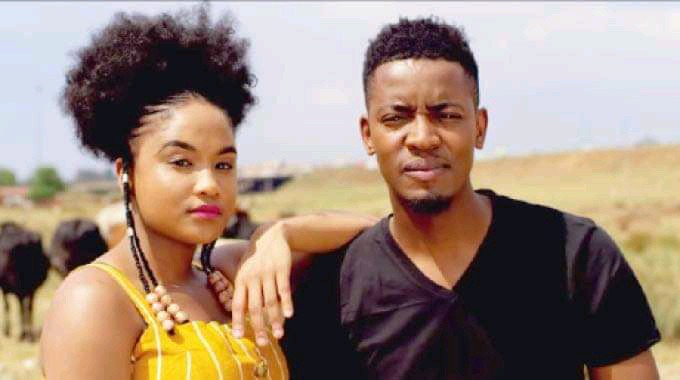 5. Cardi B and Bruno Mars 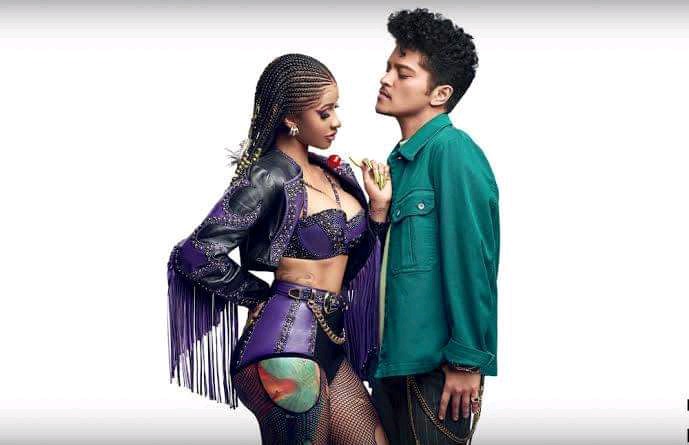