Sunday nights have never been the same without Jub-Jub and his Uya Jola 9/9 crew, they always go around the country trying help the people who are having problems in their relationships as they suspect that their partners are cheating and they want to catch them and have proof that they are cheating. People write to the show hoping that they will catch their partners and solve the issue, but mostly is ends in tears with those people getting rejected or dumped on TV. 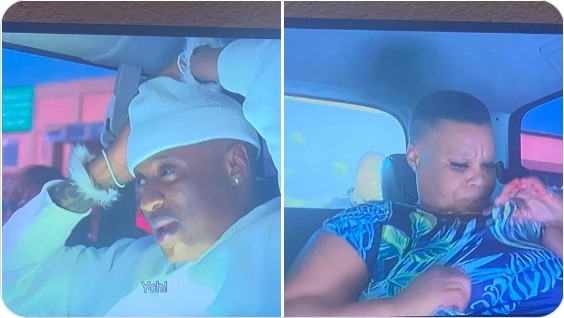 Frustrated Sophie wrote to Uya Jola asking them to help her find out who her husband is fooling around with, she also said that John is no longer functional in bed ever since he started cheating, but what is shocking is that John confessed to her that he functions very well when he is with other women, but when he is with Sophie, he can't perform. 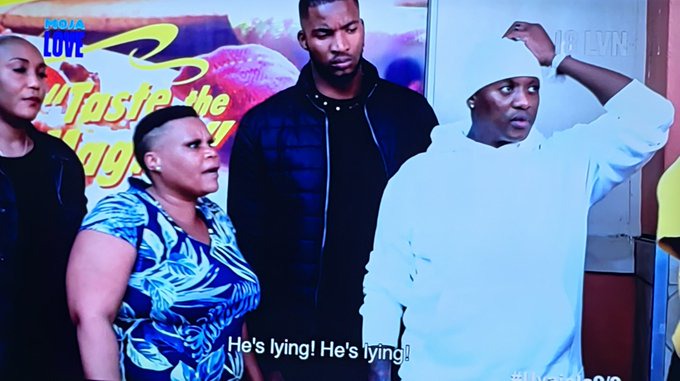 "I have a problem that my man John, he seems to be cheating, he no longer performs on bed, actually his manhood never functions whenever he is with me, I've tried everything, gave him Stamita and I've also tried giving him Moringa so that he can drink and satisfy me in bed, but it never works, he tells me when he is with someone else he performs very well and blames me for his problem. He used to give me his bank card, but now he has taken it and now I want to find out who he is cheating with," she said. 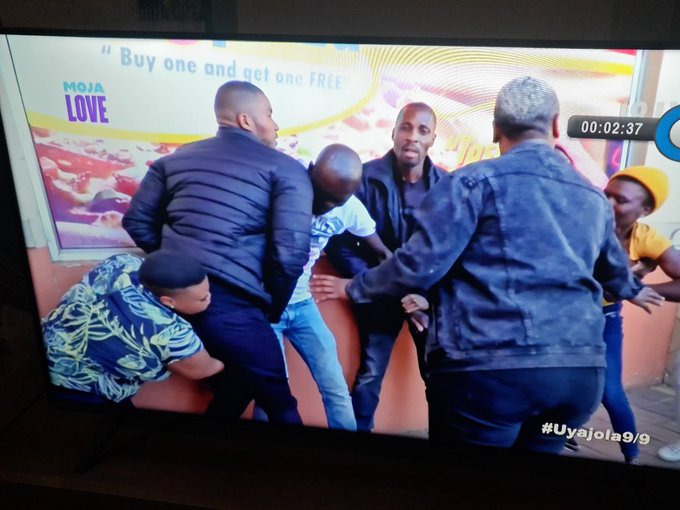 When they finally confronted John, they found him at a mall walking with another woman who refused to take let Sophie take John since she knew he was hers alone, she was fighting for the man, she told they have been together since 2014 and they also have a child together. John admitted knowing Sophie and the other woman also confirmed that he is her boyfriend, then they started beating him up both of them.

"Sophie is my wife and I used to give her money every Friday, but she gambles with the money I give her," John said before he dashed off with the other woman. 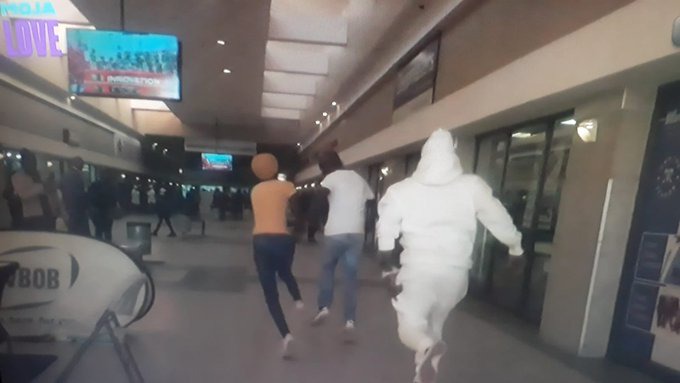 At the end of it all, John ran away Slender and Jub-Jub was left sweating with Sophie since they were running chasing John around the mall.