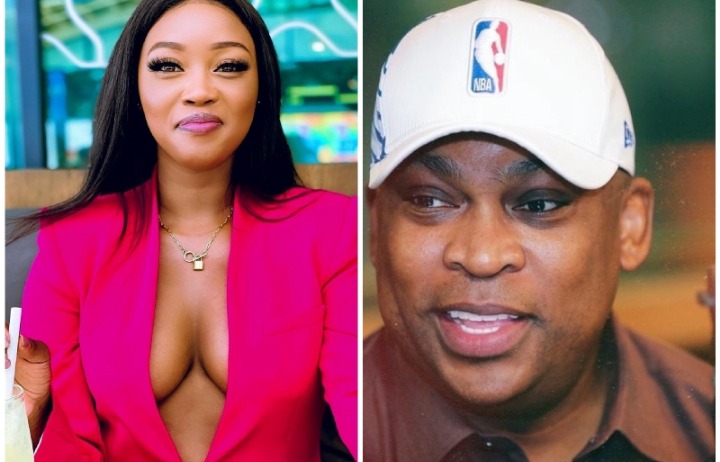 Did Robert Marawa just proved that age ain't nothing but a number as he is rumoured to be allegedly dating a South African actress and vocalist Nelisiwe Sibiya who plays an intern Dr, Mbali. They both keep their private business to themselves so this new headline has brought great attention.

Robert Marawa is a South African media personality, Journalist, tv host, presenter, radio personality, motivational speaker and sports guru. He was born on March 1st, 1973 in Kroonstand, he went to Hilton College for his high school education and furthered his studies at the University of Witwatersrand. He dropped out, 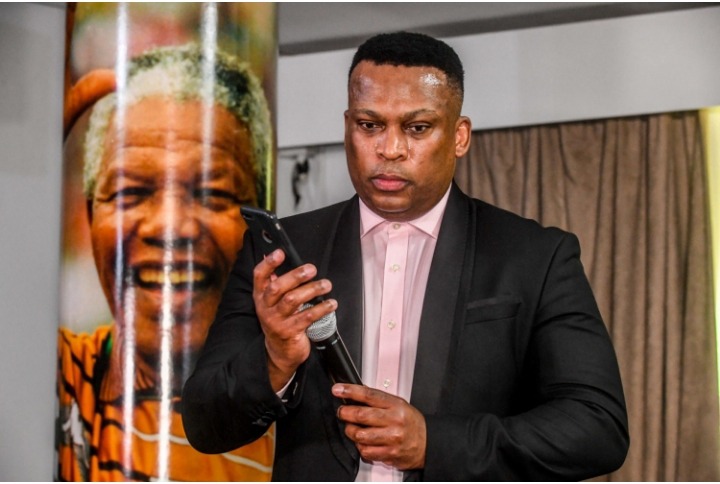 Of varsity in 1992 while studying law. He left varsity for his career in tv and embarked being a television presenter and host for SABC1 Laduma, Soccer Zone and Blow by Blow and joined SuperSport. Throughout the years Marawa became a motivational speaker advising people on lifestyle, economy and sport. 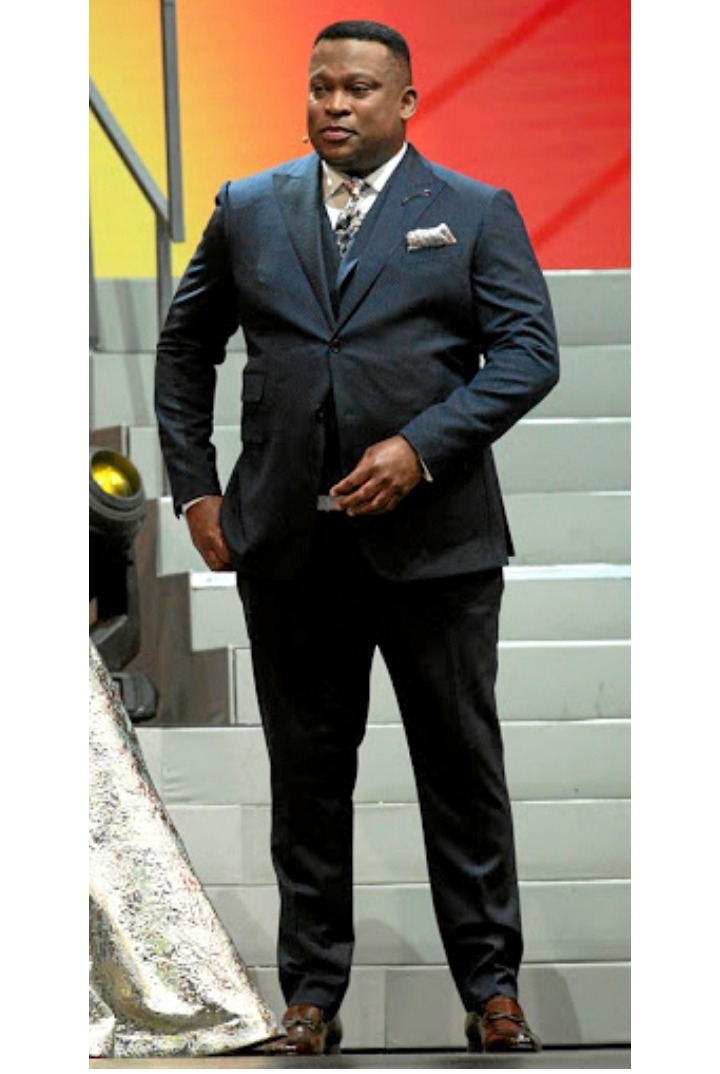 He once hosted 083 [email protected] on Metro FM. He dated Zoe Mthiyane for a while and then dated South Africa media personality Pearl Thusi and has one child with Zoe. In the last few weeks he was seen spending time with Nonku Williams who was on the RealHouseWivesofDurban, they were 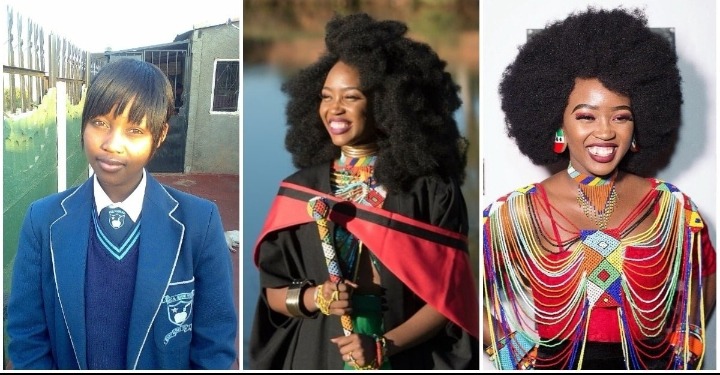 Seen couple of times having drinks together, but suddenly he has been rumoured to be in a relationship with the 29 year old Nelisiwe. Nelisiwe is a South African actress, singer, media personality who's career took off when she was casted in a prison drama Lockdown and covered the theme, 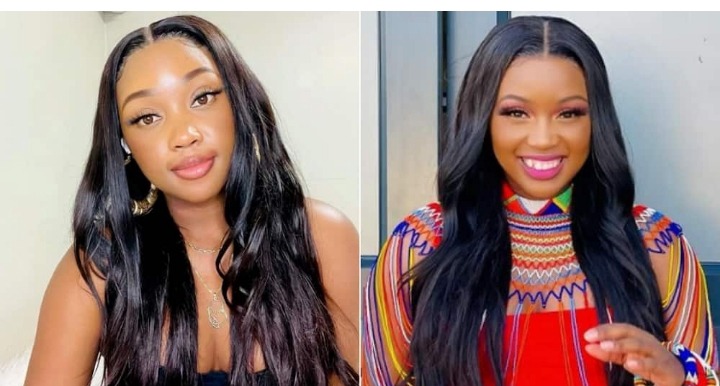 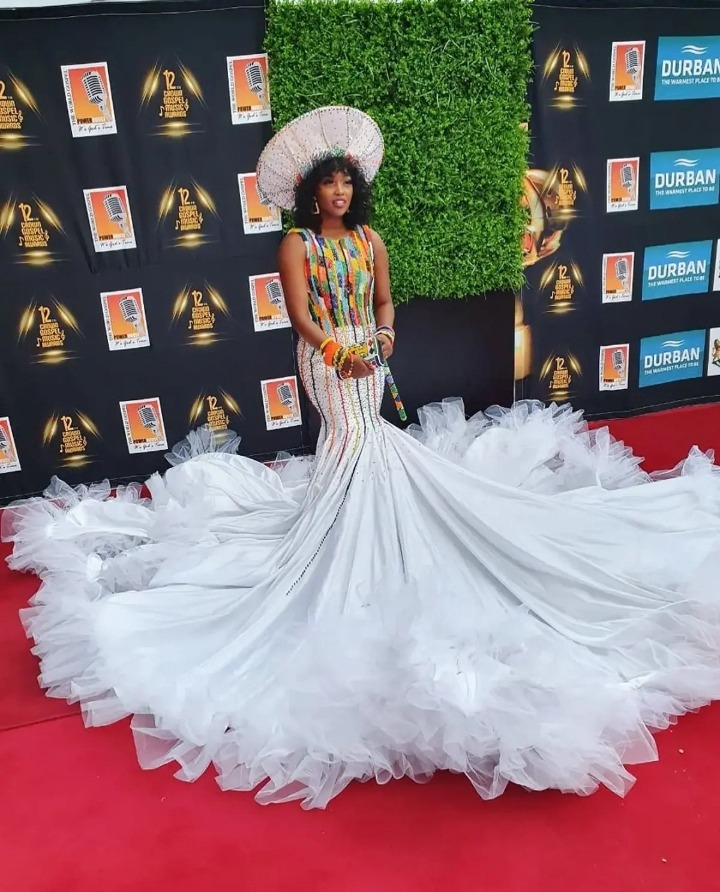 He mother had passed but she said she has built her mother's house and secured herself a character lead on Durban Gen as Dr Mbali. Although she doesn't share private life she has not denied nor confirmed these news of dating Robert Marawa. 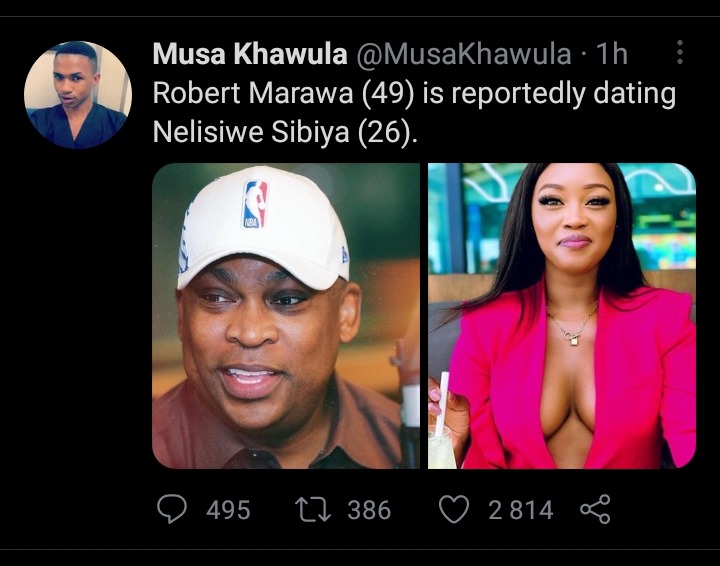 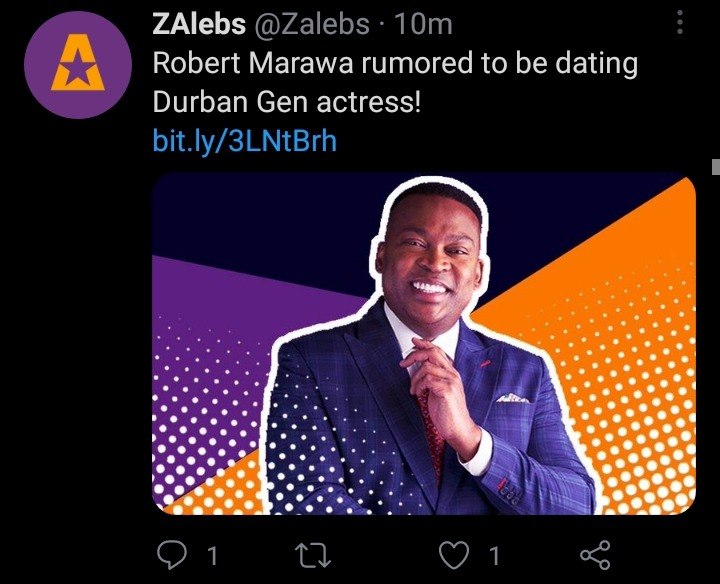 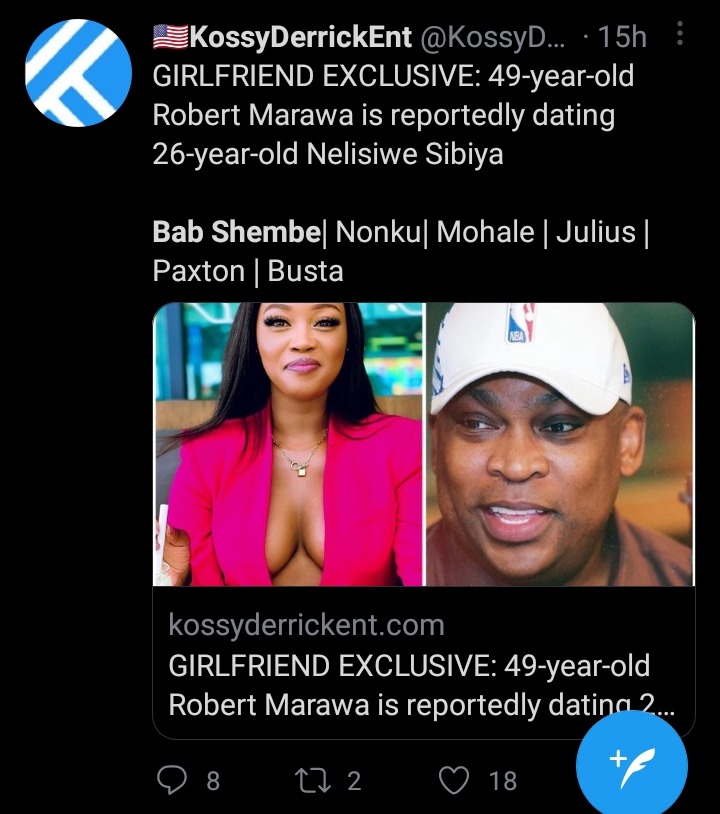