Kelly Nonhlanhla Khumalo is a South African singer, dancer and actress. She was born in Spritview ,East Rand or Familiar name Diepslot. Kelly Khumalo is her stage name she was born 11 November 1982, she is 38 years old. She became famous after release her debut album T.k.O in 2005. 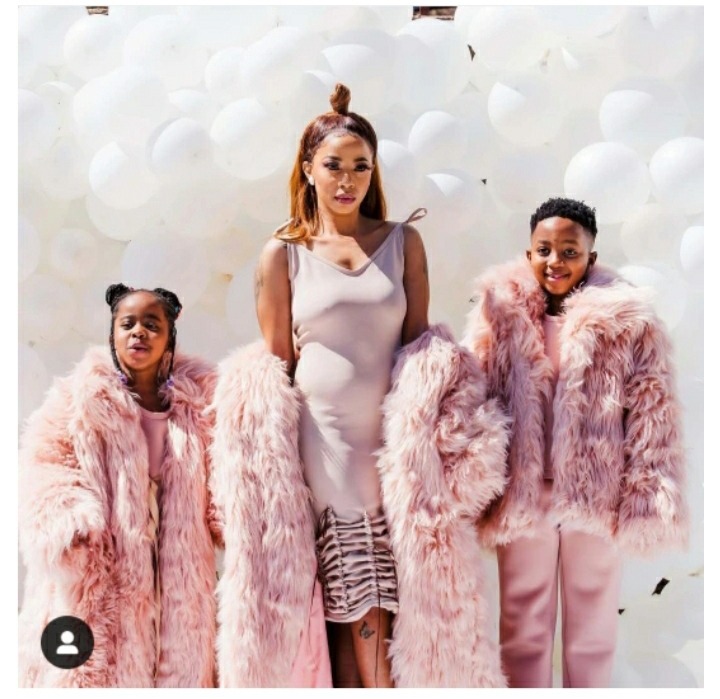 She was named the best newcomer of 2005 in the Afropop music circuit. The past, the present, the future album was released in November 2012. In May 2013, she scooped award at the 19th south African music awards. Kelly Khumalo has two beautiful children, a son and a daughter. Both of kelly Khumalos baby daddies are famous, Jub Jub and Senzo Meyiwa. 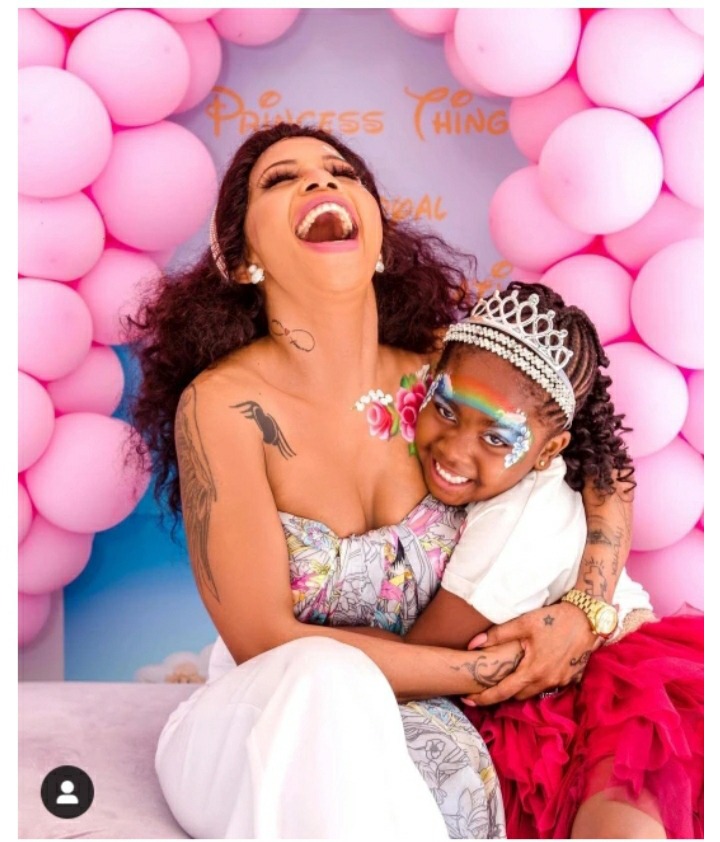 1. The late Senzo Meyiwa is the father of Kelly Khumalos daughter. Senzo Meyiwa was a South African professional footballer who used to be a goalkeeper for one of the great South African football club Orlando Pirates. Meyiwa was born in Durban on 24 January 1984 and died 26 October 2014 at the age of 30. He will be remembered with the history he made .

2. Molemo katleho who professionally known as Jub Jub, is a South African tv presenter and a famous hip hop artist. Jub Jub is currently the host of popular shows such as Uyajola 9/9, you promised to marry me and Uthando noxolo which is aired on MojaLove Dstv channel 157. Jub Jub is the father of Kelly Khumalos son named Christiana . 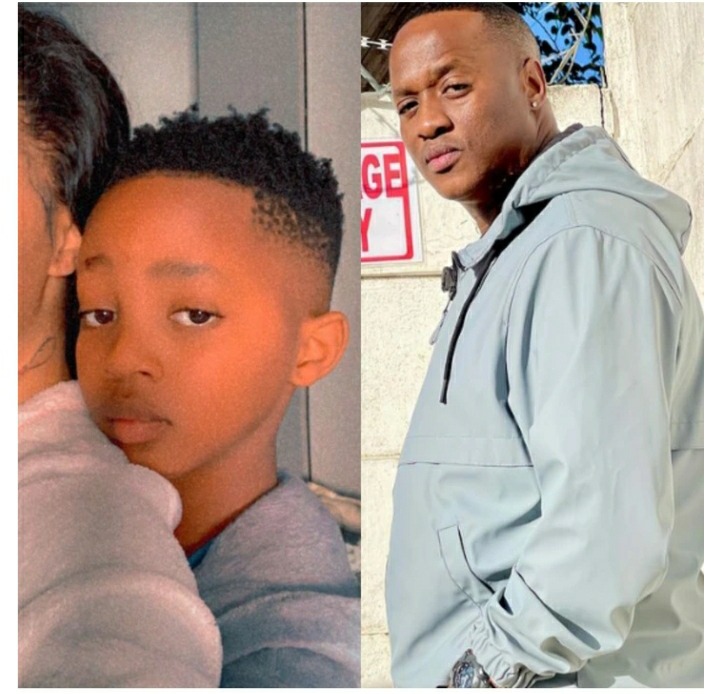 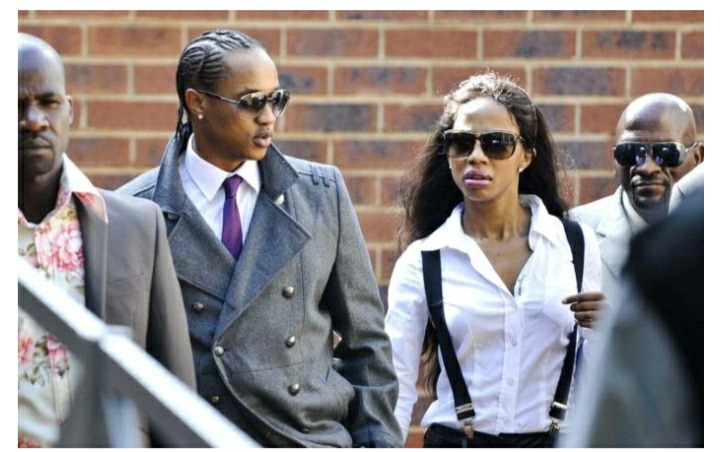