By @TrendingCelebsSA (self media writer) | 5 days ago

Last week Sonia Mbele poured herself with hot water after she tweeted a photo of herself dressed in a too much revealing shirt that caused a lot of chaos all over social media. She was wearing a silk sleeveless t shirt with vintage boyfriends jeans which made her look like a teenager. Last night the legendary actress redeemed her reputation and shared another sizzling picture of her sitting pretty wearing a decent black formal dress that perfectly suits her style and age. The post had caption that says 'I see I got you all thirsty last week, now today I'm going to quench your thirst. Black twitter was impressed by the beautiful talented actress.

Seems as if the grass is actually greener in the other side of her career. A lot of her followers and fans have been asking when is she going back to generations and what's her next step in her career. But finally last night she answered all the questions when she launched her own water brand named Alkamaxwater, in her exclusive launch she said the natural spring water will be soon sold nationwide at all supermarket.

One of black twitter activists couldn't hold his feelings for Sonia and shared a tweet that says 'Sonia Mabele i mean Sonia Mbele you can quench me anytime you want i won't resist, I'm ready to leave my wife for you she'll understand!!!

Then Sonia Mbele replied and wrote ' Lmaoo but on a serious note, I can help you with that! Now buy my water @Alkamaxwater and your thirst will be quenched my love. 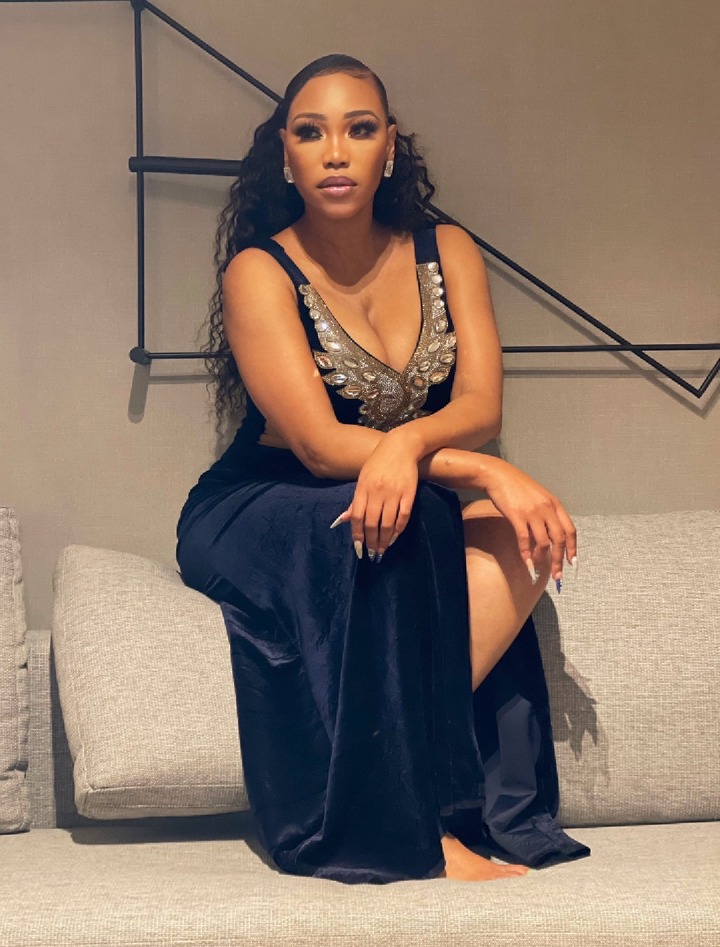 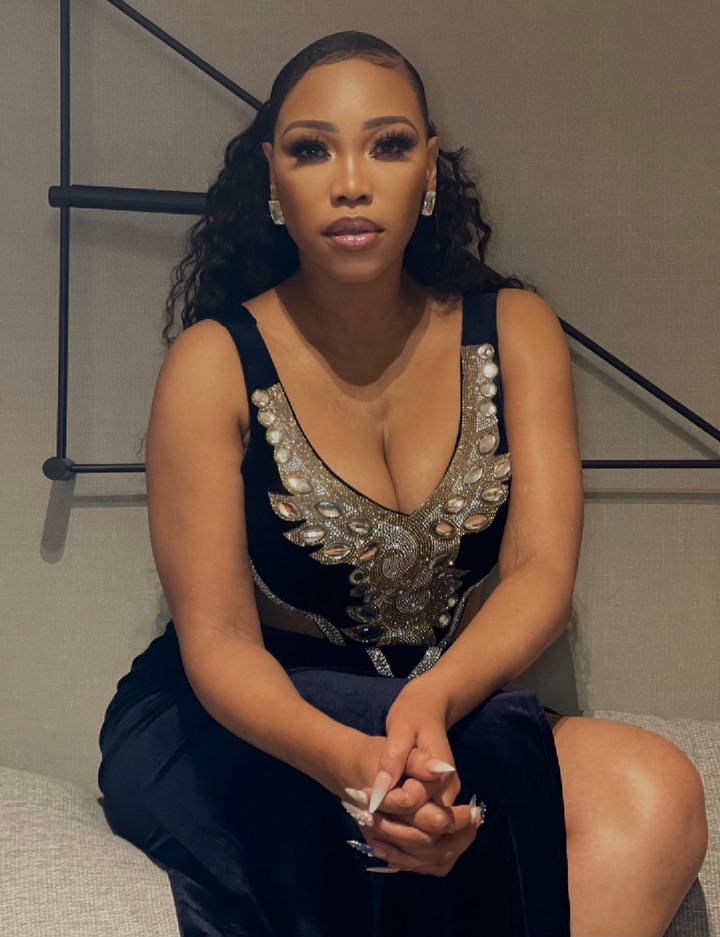 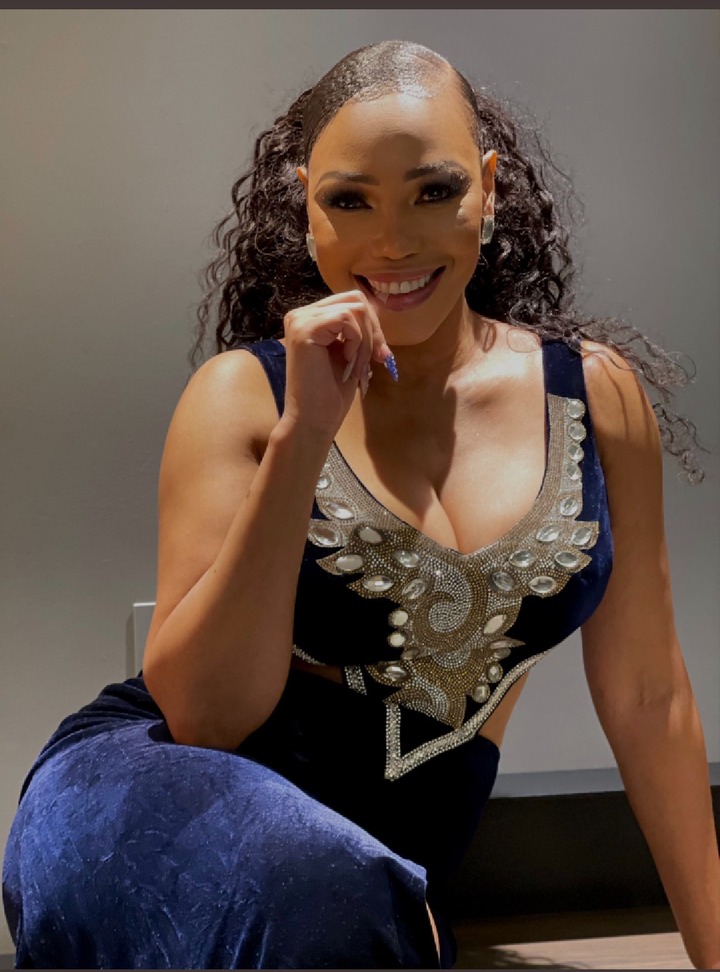 Dj Zinhle make a huge statement about AKA and his boyfriend, see details

Top 10 Beautiful women with amazing curves in South Africa in 2021(photos and facts).