SA Actresses who lost their jobs because they fell pregnant

By NTVnewsroom (self media writer) | 1 year ago

According to iHarare some of the actresses in South Africa lost their jobs after their bosses found out that they are they are pregnant. During the period which they were pregnant, they were deemed not useful by their producers or their employers. This is the list of actresses who lost their jobs because of their pregnancy status 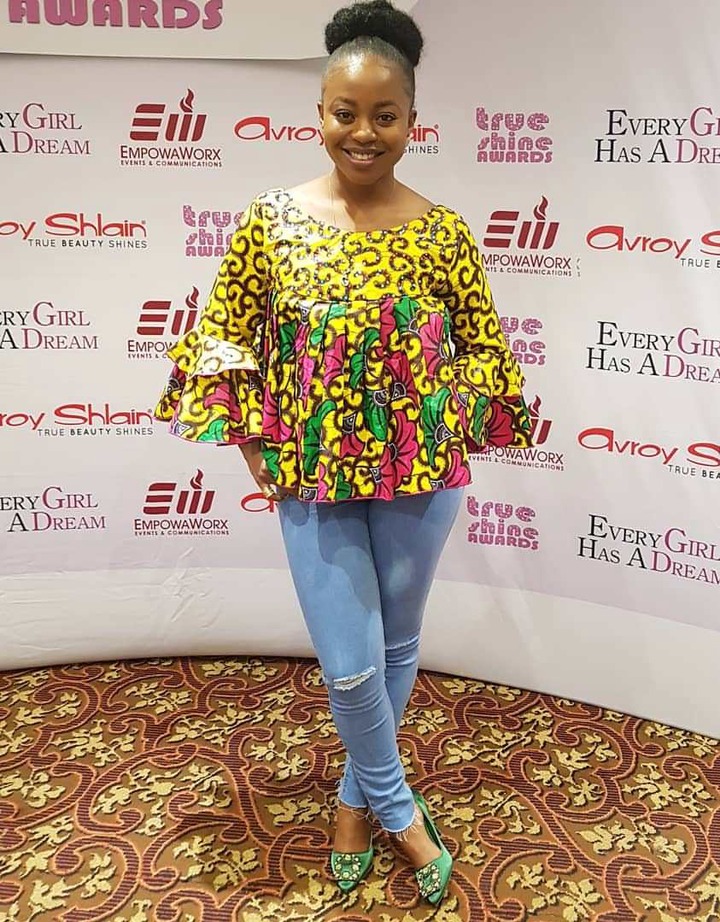 Gabisile was playing for a very well-known eTV soapie called Scandal as Gontse. Zalebs revealed that it has been alleged that she was fired from work because she fell pregnant. According to Zalebs.com Gabisile Tshabalala has been an activist lately fighting for women who are discriminated because of their pregnancy status. 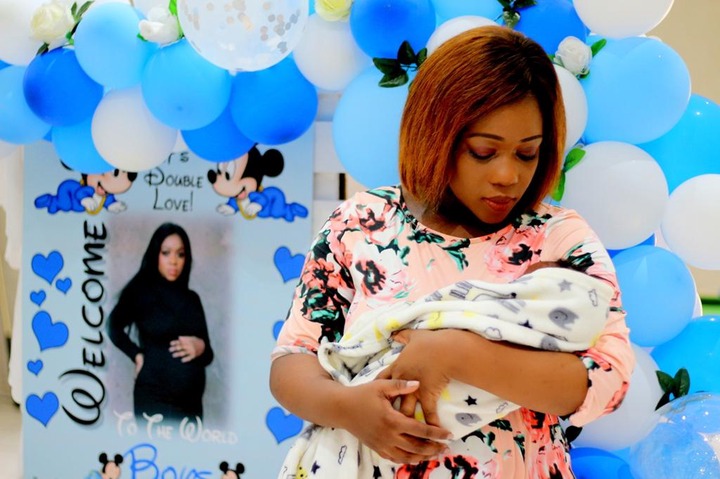 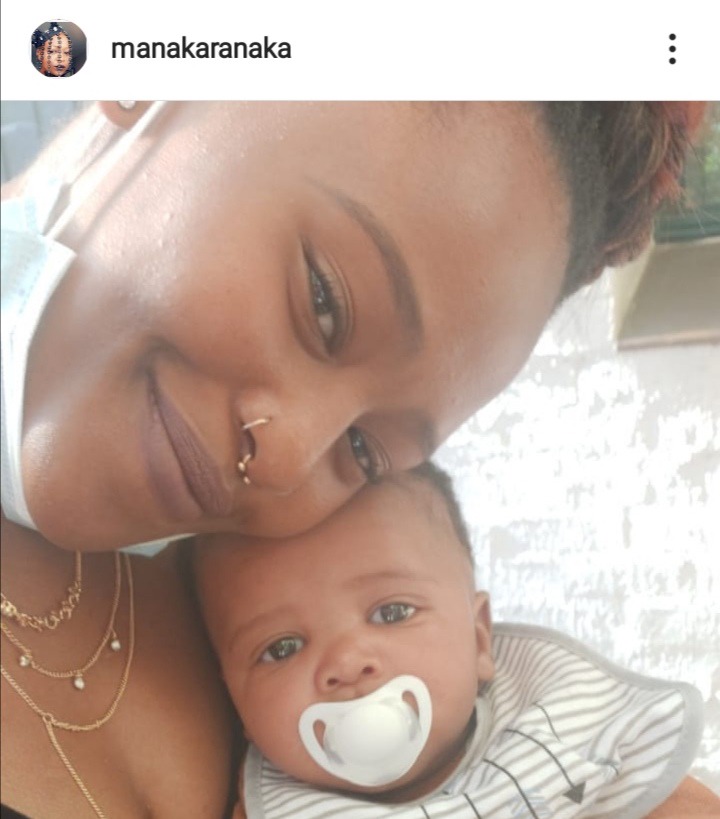 Zalebs.com revealed that Manaka Ranaka was told to abort her unborn child so that she can keep her work, but she totally refuses that and she is proud of the decision she took; hence, she is happily living with her daughter now

Content created and supplied by: NTVnewsroom (via Opera News )