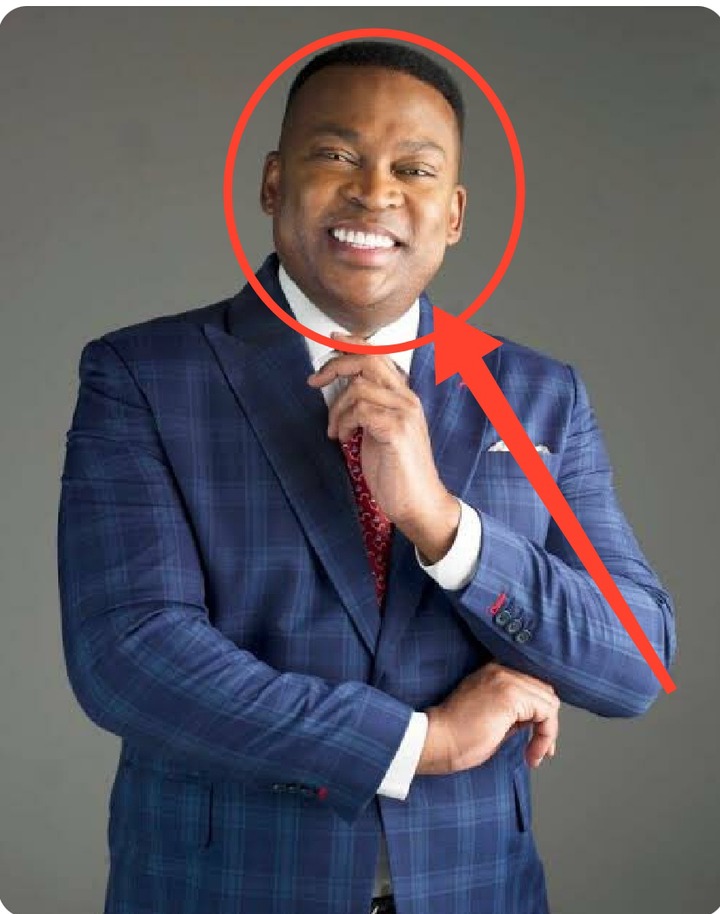 According to Times Live," As had been his character when his relationship has turn bad with the SABC‚ outspoken sports presenter Robert Marawa has not gone quietly after a second sacking from the public broadcaster in four years.

The news of Marawa’s “departure” was broken in a statement by the SABC on Friday that the hugely popular host of Marawa Sports Worldwide (MSW) would part ways with the public broadcaster. Later on Friday Marawa did not hesitate to share a screenshot of the “SMS” he said was the mode of communication that fired him.

In another dramatic turn‚ Marawa Sports Worldwide (MSW) won the category for Best Sports Show: Commercial at the SA Radio Awards on Friday‚ on the same day Marawa was fired" 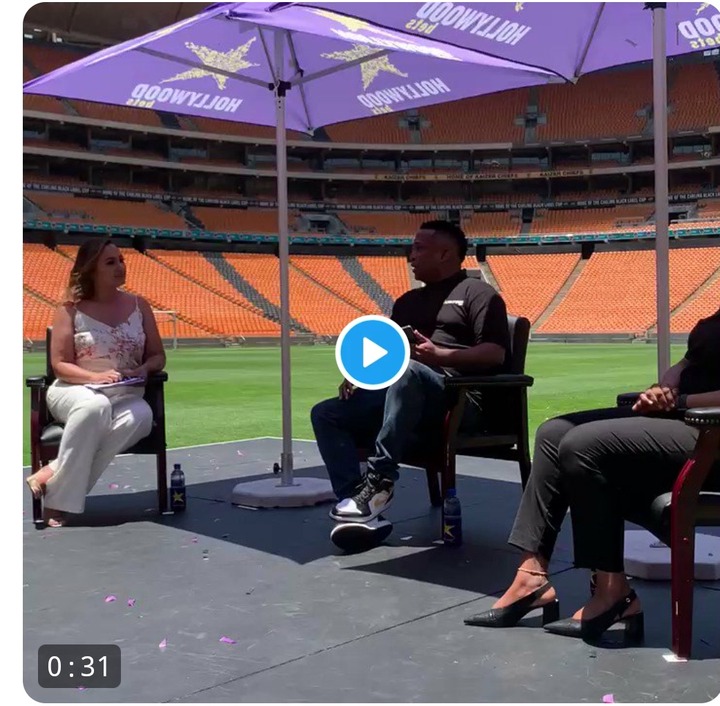