Top 9 Celebs Who Where Arrested in Foreign Countries

It seems terrible to get detained in a foreign nation. Consider this scenario: you're imprisoned in a foreign country where you presumably don't understand the language, are completely unfamiliar with the laws, and have limited access to contacting a lawyer in your own country. These celebrities were caught up in international crimes and had to pay the price. Several well-known actors, actresses, and singers have been detained abroad. Some of these celebrities were detained for indecency while abroad, but the majority were jailed for drug offenses. 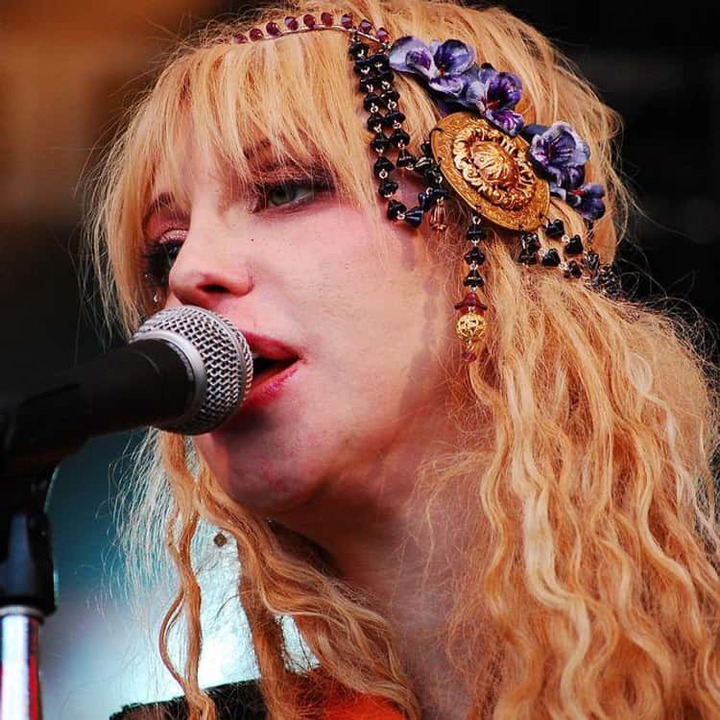 Courtney Love was detained in England in 2003 for jeopardizing an aircraft after allegedly refusing to follow the flight crew's orders. 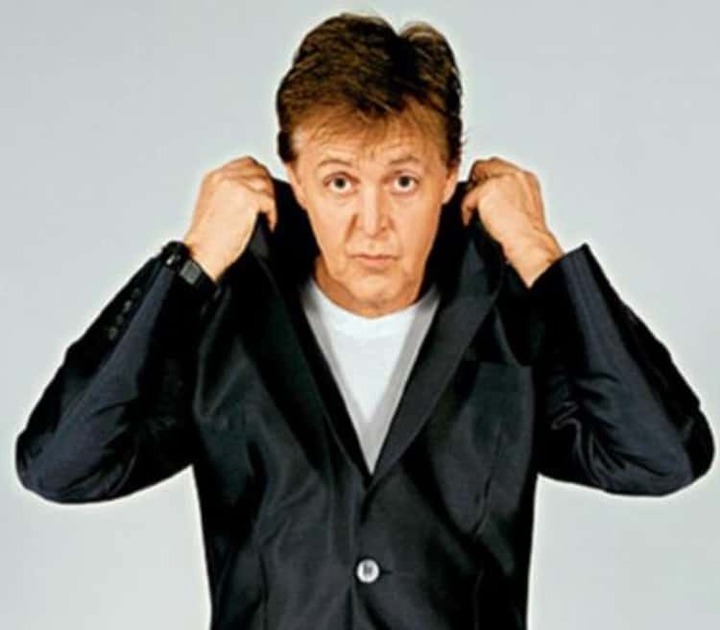 Paul McCartney was detained in Japan in 1980 for smuggling marijuana into the country. Before being released, the former Beatle spent nine days in jail. 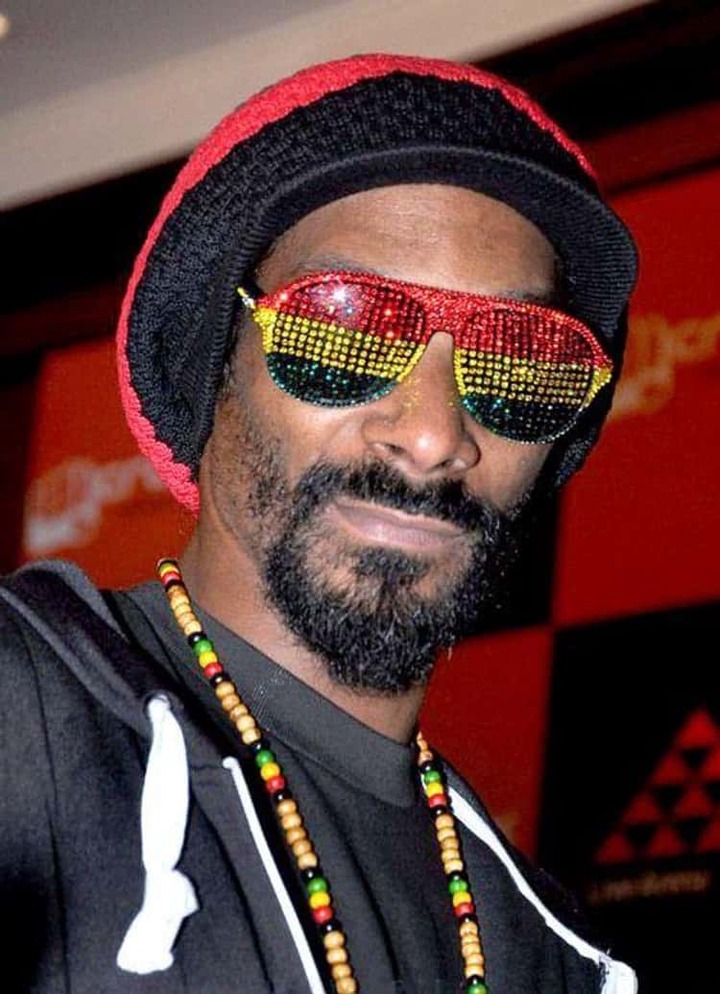 Snoop Dogg was detained in Sweden in 2015 on accusations of unlawful drug use. 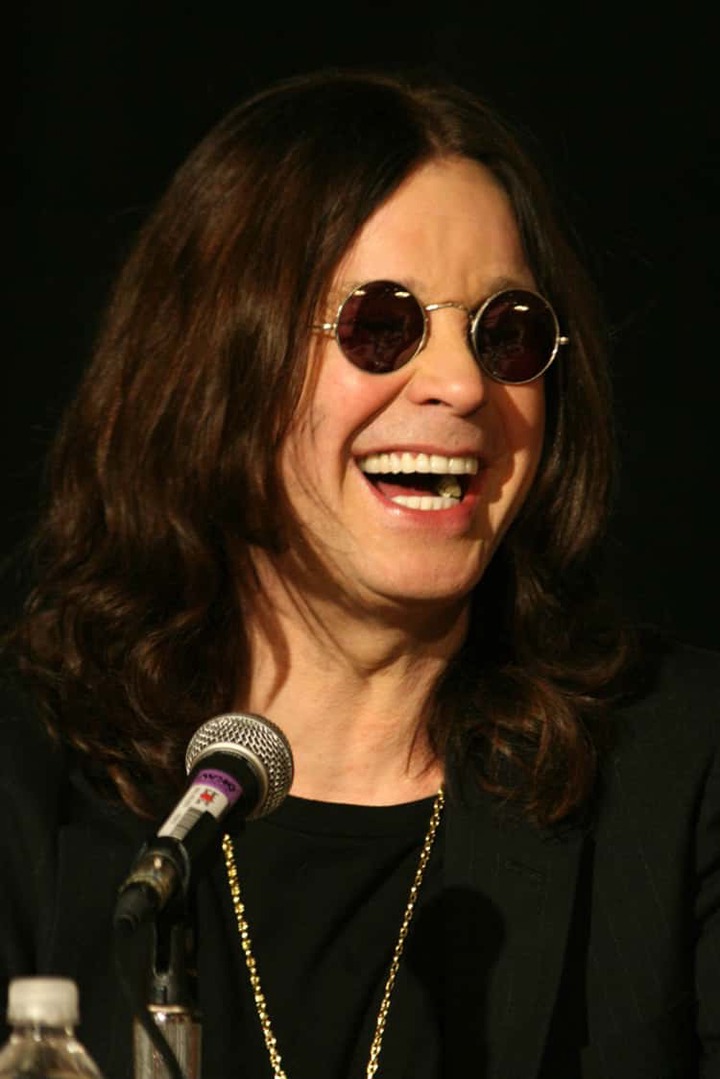 Ozzy Osbourne, an English artist, was arrested in Texas in 1982 for public urination and intoxication after emptying himself on the Alamo. 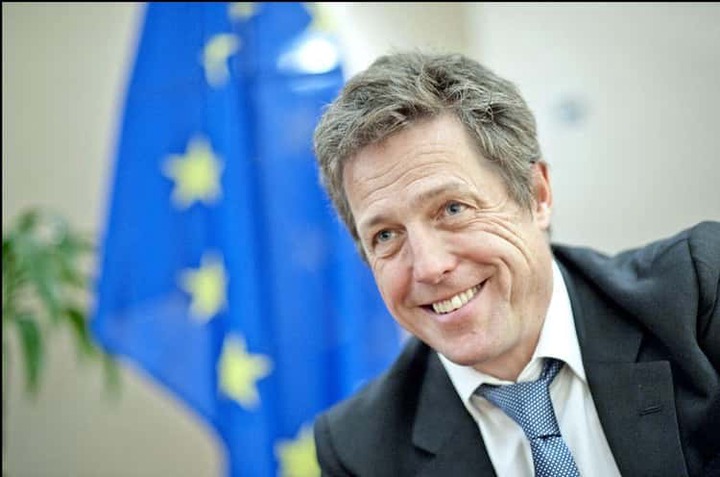 Hugh Grant, an Englishman, was arrested for indecent behaviour in Los Angeles in 1995 after being discovered with a prostitute. 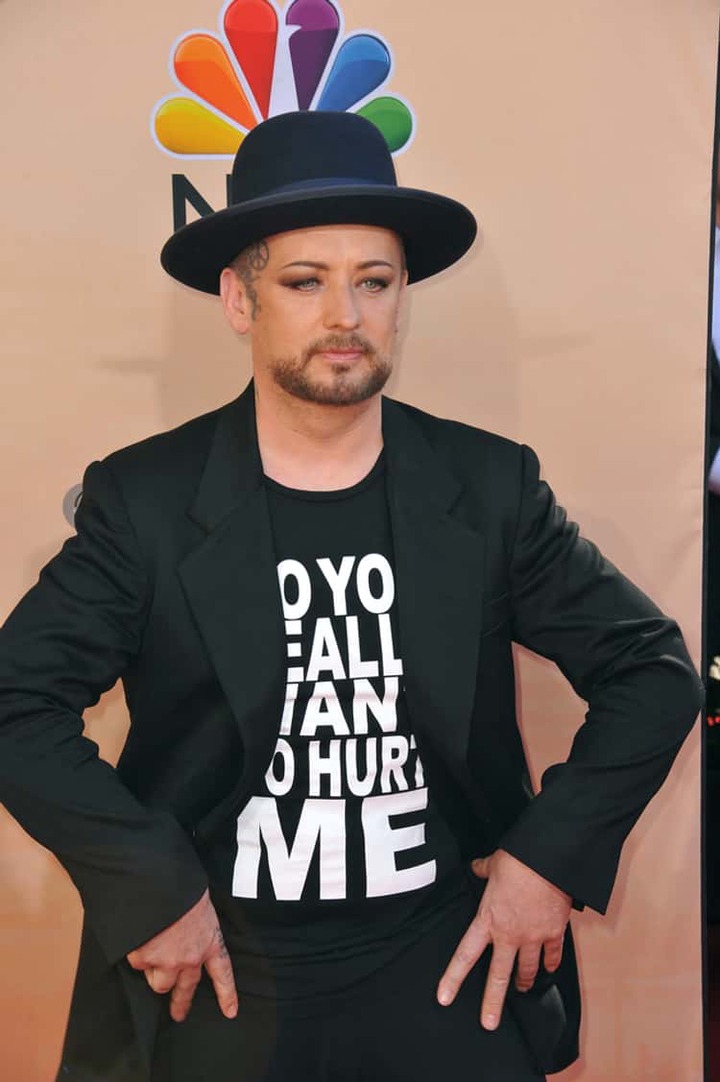 Boy George, an English-born musician, was imprisoned in New York in 2007 for falsely imprisoning a male escort. 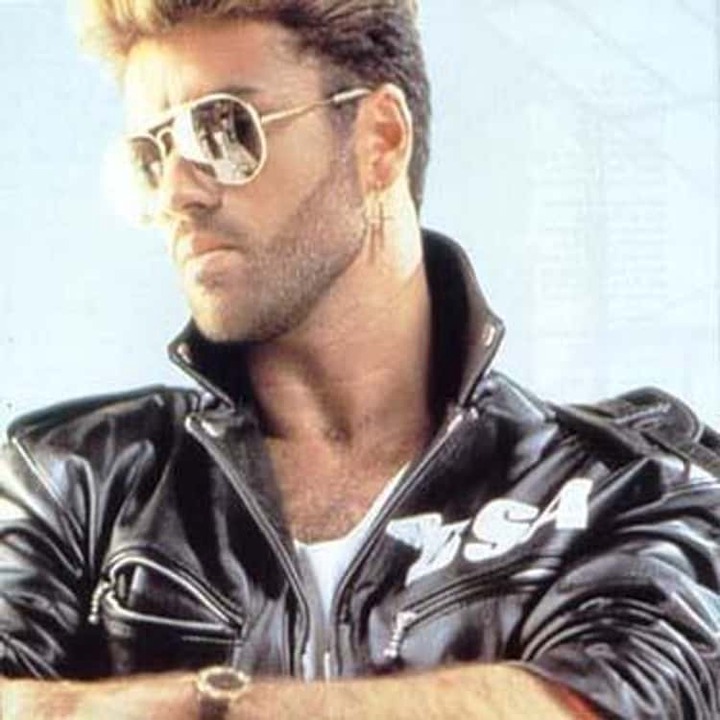 George Michael, an English-born musician, was arrested in Beverly Hills in 1998 for doing a "lewd act. 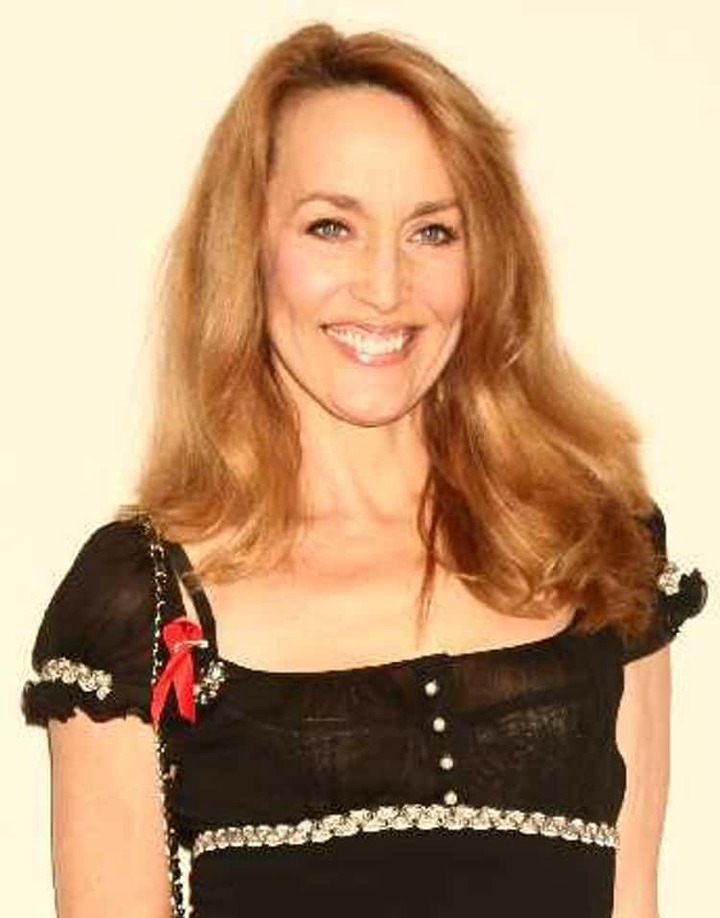 Jerry Hall was arrested for marijuana possession in Barbados in 1987. 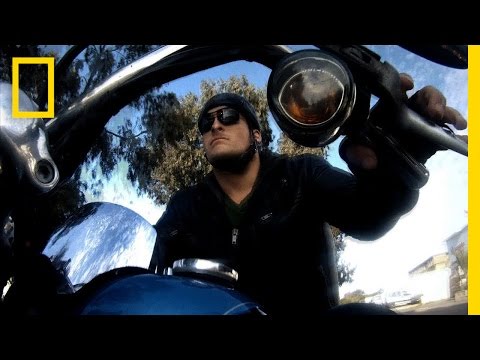 Erik Audé was apprehended in 2002 for smuggling opium into Pakistan. Before being released, he spent several years in a harsh prison.