By Shonisani_Cliff (self media writer) | 8 months ago

Talk about kicking a man when he is down, or about it never rains, but pours for the troubled TV presenter Katleho Maboe who was fired by Outsurance after a video went viral when he confeed to cheating, now he has been given another boot. 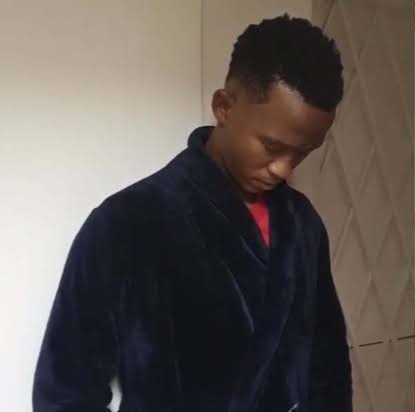 Famously known for his 'Chencha Dai-Ding' line, the former Outsurance advert presenter have been given a boot by the South African Film and Television Awards on Friday after he was named among the nominees.

“After careful deliberation of concerns raised regarding the nomination of Mr.Katlego Maboe in the Best TV Presenter Public Vote Category, announced on Thursday, 29 April 2021, the SAFTA’s jury has decided to rescind his nomination. The rescission is effective immediately and voting code 5 has been removed from the voting USSD line," SAFTA statement reads.

Since his video went viral, he has since disappeared from the limelight and his name only comes back when he is getting another boot, talk about a dark cloud hoovering over his head. 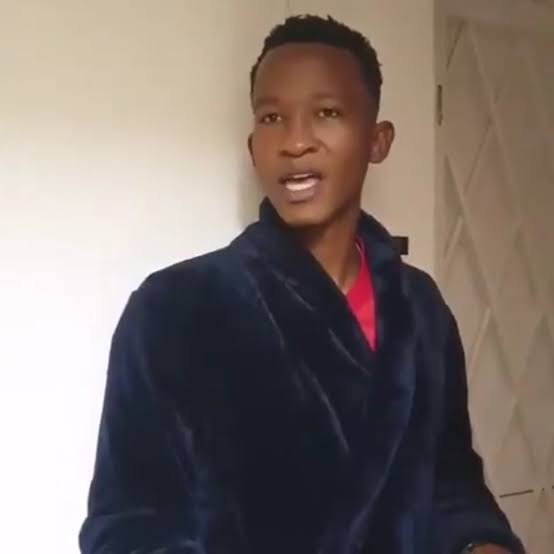