Former Ukhozi FM presenter Ngizwe Mchunu got too angry and rejected maskandi artist Khuzani Mpungose's R5 000 offerings, Khuzani had sent this money as a way of showing support and grieve with Ngizwe after he lost his father.

Ngizwe's father was buried in the past week at Mabhuqwini, Nkandla. He died after suffering from a long time illness. A source revealed that the feud between Khuzani and Ngizwe is getting hectic and many people are worried about this. 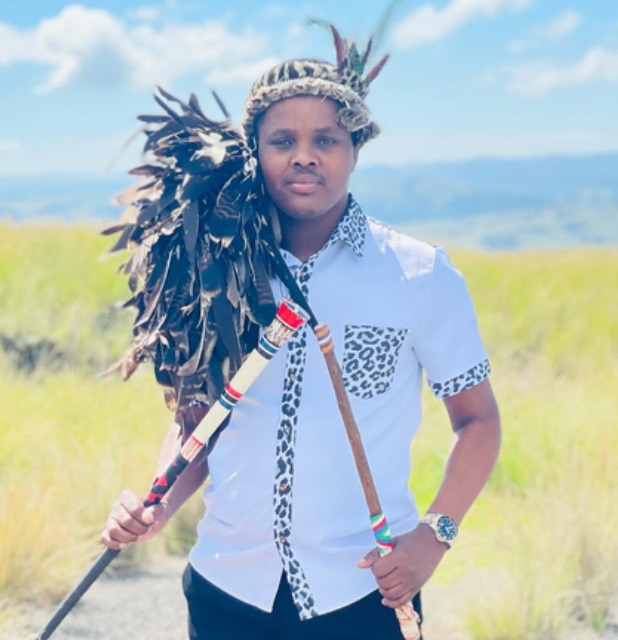 The source revealed that Khuzani Mpungose was one of the many people who had deposited money into Ngizwe's bank account. Ngizwe got furious and returned back Khuzani's offerings as soon as he saw a payment from Khuzani.

The beef between the two got more hectic after Khuzani released a diss song exposing Ngizwe. Ngizwe agreed that he gave back the money because him and Khuzani still have beef. He said Khuzani is like his son as they come a long way together but still he decided to interfere deep in his matters and also exposed his matters to the world.

'This boy sweared at me and called me a witch, he also said swearing words to my wives and my whole family. My mother cried tears because of this boy. I've returned back an amount of R5 000 and also added R100 to make sure that nothing get eaten by the bank. This type of money is called 'Indlakubi' as it is not cleansed. I'll rather bury my father in a sack than accepting this type of money.' Stated Ngizwe Mchunu.

Khuzani refused to comment when he was asked about the offering matter, he mentioned that he won't comment for Mchunu's( Ngizwe's father) sake and the family as a whole.

'I would like to send my condolences to the Mchunu family for the painful thing that happened to them. I am not willing to speak about the offerings i sent to Ngizwe here in public. All i can say is that the offerings was not for someone who's still alive but these were candles for the deceased person whom i had no beef with. If it's true that my offerings have been payed back than that would be against isuzulu traditions as i have no beef with the person who died and everything was well between us. I haven't seen anything, I still have to check if any money was deposited to my account.