Princess Ezeani, who survived a first-degree burn, told the heartwarming story of how she survived and got better without going to a hospital. During an interview with BBC News Pidgin, Ezeani told her story for the first time. 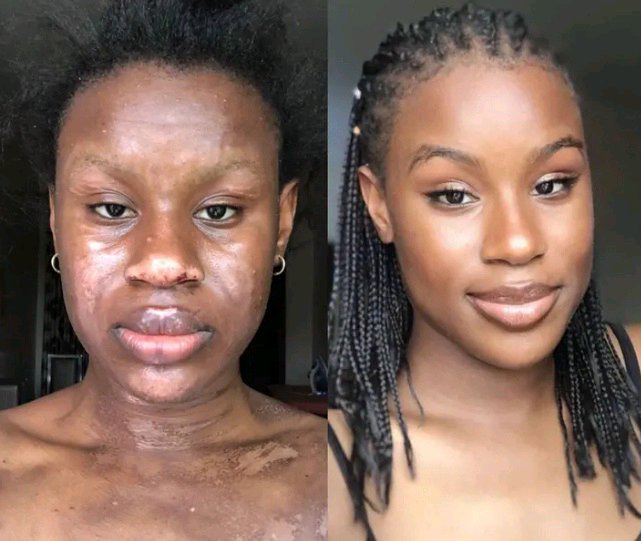 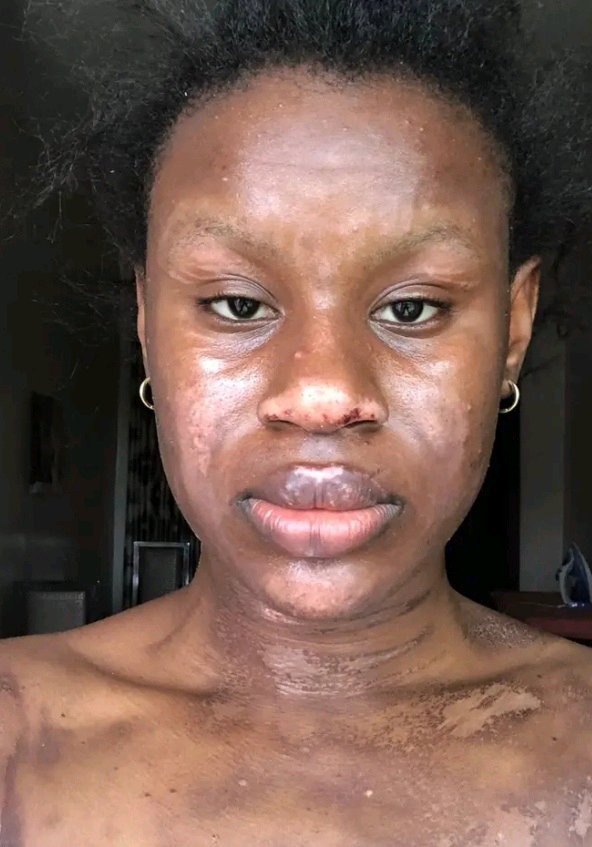 Her post went viral, and it made a lot of people talk. She said that people told her she either hid the scars with makeup or had surgery to get rid of them. People found it hard to believe that the healing took only 6 months.

During her interview, Ezeana talked about how she got a first-degree burn on her face. She said that what happened on November 2, 2021. She said that she had just gotten out of bed and gone to the kitchen to make food for her family.

When she got to the kitchen, she saw that her mom was already making rice. She said that the slab also had fish on it. So, she asked her what the fish was meant for and she told her she wants to grill the fish inside the oven.

Ezeana said that she picked up where her mother left off. But she didn't know that the gas was already on in the oven. So, when she opened the oven door to light it, it went off in her face, giving her first-degree burns. 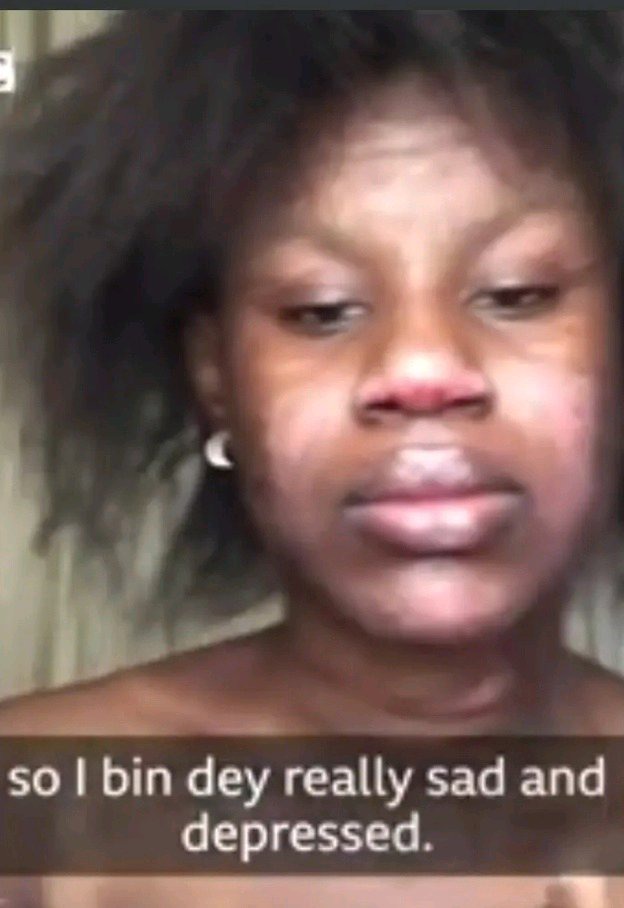 "My mental health went from 10 to 1." I would start to cry in my room because I thought my face would always look like that. "I was very sad and feeling down," she said. She also said that every time she looked at herself in the mirror, she told herself that no man would ever marry her.

After 6 months, the burns on Ezeana's face had healed and left no scars. 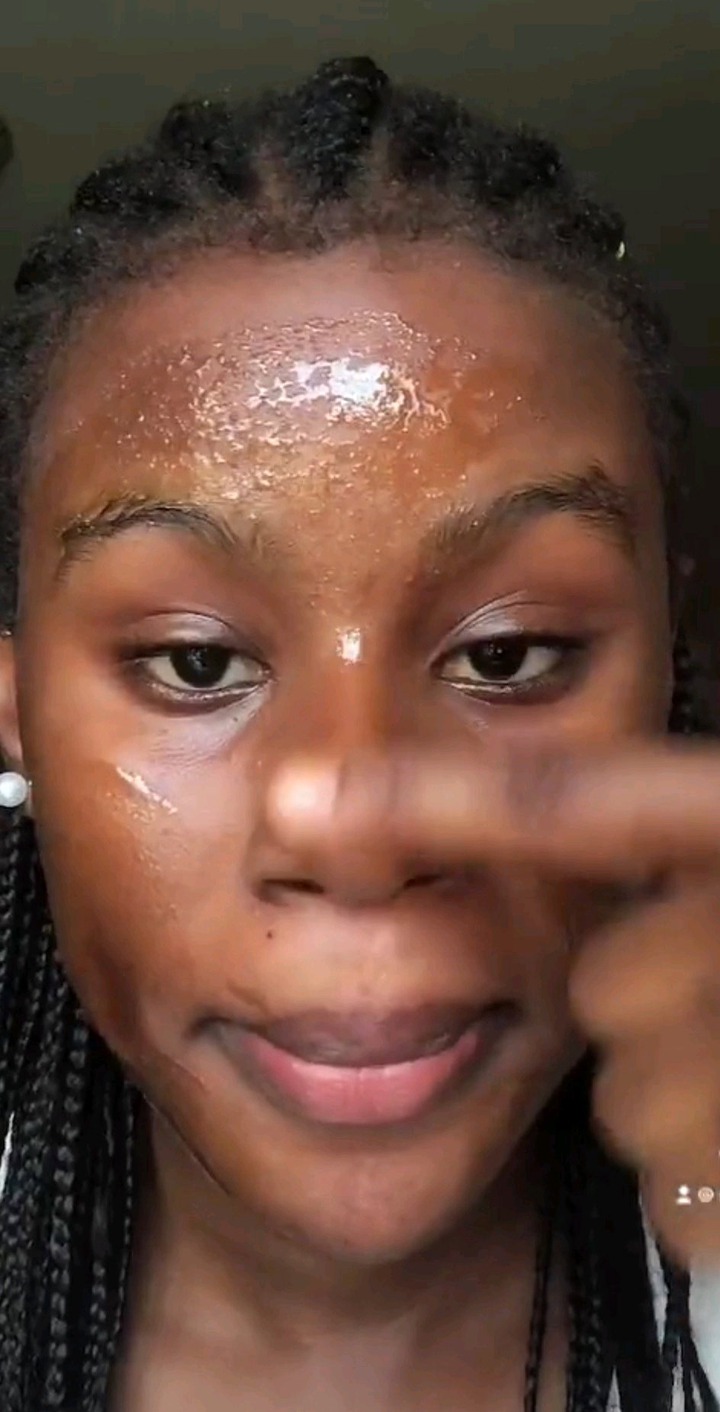 "I used to think that no one would ever "reason" with me again when I looked in the mirror. She said, "It's over for me. No one would want to marry me because my face was so ugly back then."

Ezeana also said that after the incident, she did not go to the hospital. She said that her mother asked her aunt to send honey to her because she thought it would help her get better faster. She also said that they went to the pharmacy to pick up GV and Dermazin. 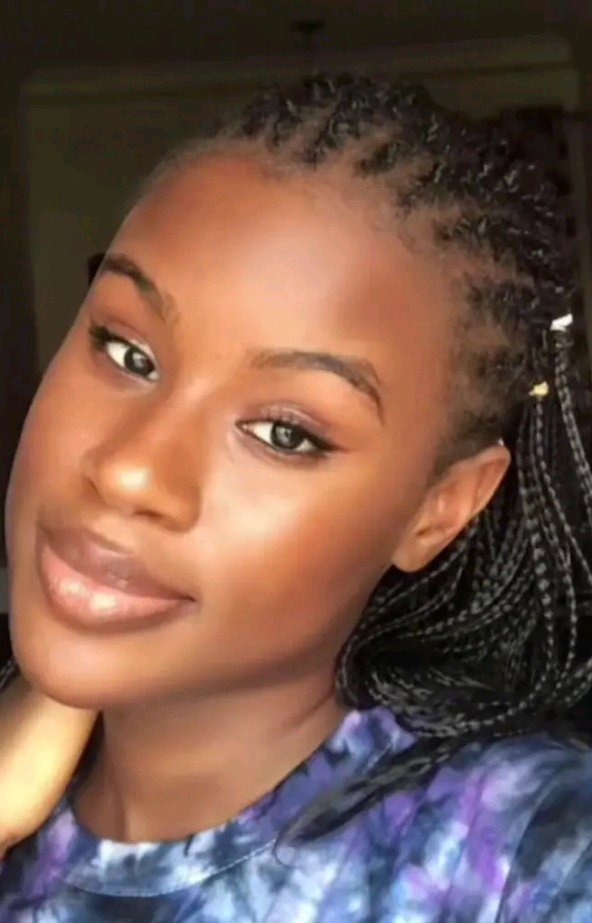