“He has to raise his hand to speak,” Watch Dineo Ranaka bullying Sol Phenduka on radio

Mzansi was thrilled when Kaya 959 FM announced that the Breakfast Show would feature the dynamic duo of Sol Phenduka and Dineo Ranaka. In spite of this, it appears that the breakfast show's popularity is beginning to wane.

Fans are already criticizing the producers for even considering that this pairing might work, as it is obviously ineffective. The Breakfast show listeners have criticized Dineo Ranaka for attempting to dull Sol's light in the wake of his newfound radio celebrity. 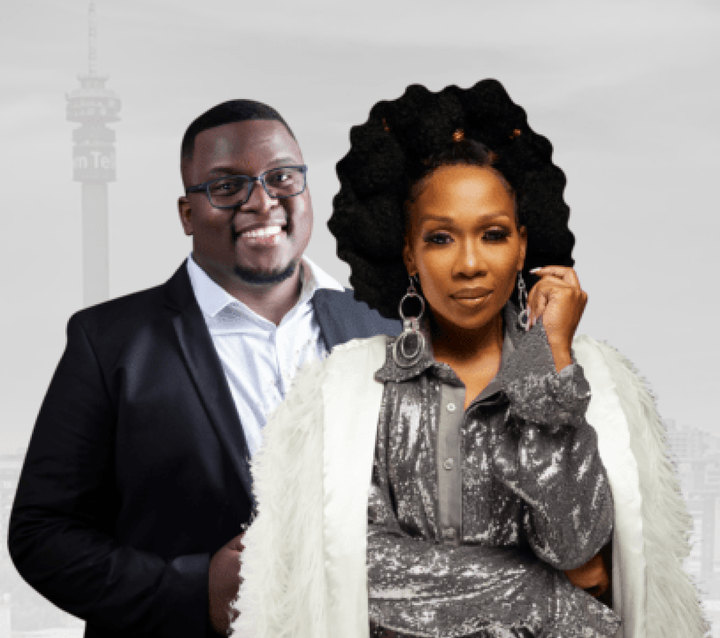 Dineo Ranaka is trending for all the wrong reasons after a video of the Kaya 959 FM breakfast program went viral and filled social media. Sol was shown in the most recent episode raising his hand so that Dineo would give him an opportunity to speak. Despite raising his hands to beg for a chance to speak, Dineo is seen interrupting him before he completes his sentence. 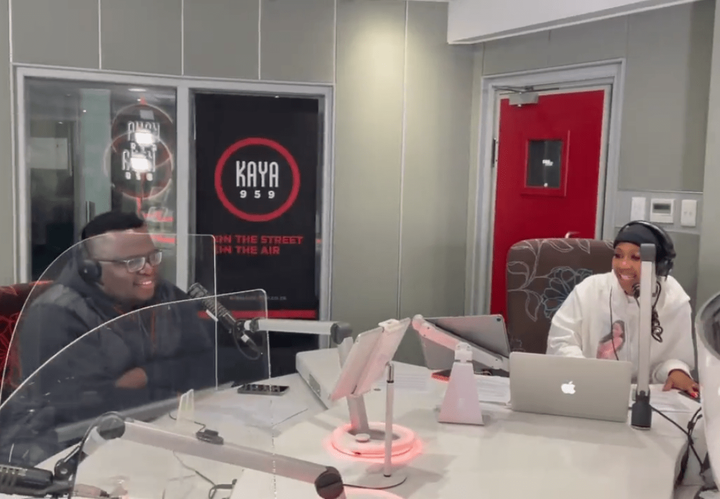 They initially observed the alleged bullying behavior when they hosted Somizi. During an interview with Somizi Mhlongo, Dineo appeared to ignore Sol and frequently stopped him off mid-sentence. Many have observed that Dineo Ranaka speaks over Sol in an effort to obscure and lessen his light. 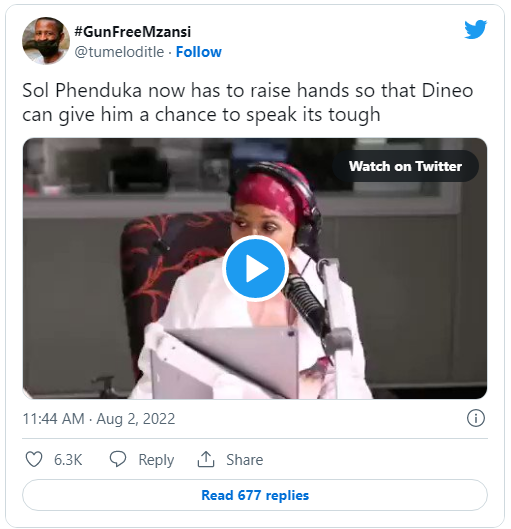 “He has to raise his hand to speak,” Watch Dineo Ranaka bullying Sol Phenduka on the radio

Sol is most well-known for his unparalleled charisma on Podcast and Chill with MacG. According to reports, their podcast is the most popular in Africa and the second most popular worldwide. According to unsubstantiated accounts, they were once promoted by Joe Budden, who referred to them as Black boys with a massive YouTube following.

Sol's illustrious career has spanned decades, and he has quickly become one of the finest on-air hosts. A few years ago, Sol stated that he would not return to radio, but it appears that the Kaya FM job was too tempting to pass up. Mzansi is extremely perplexed by Dineo's decision to clip Sol's wings to prevent him from outshining her. 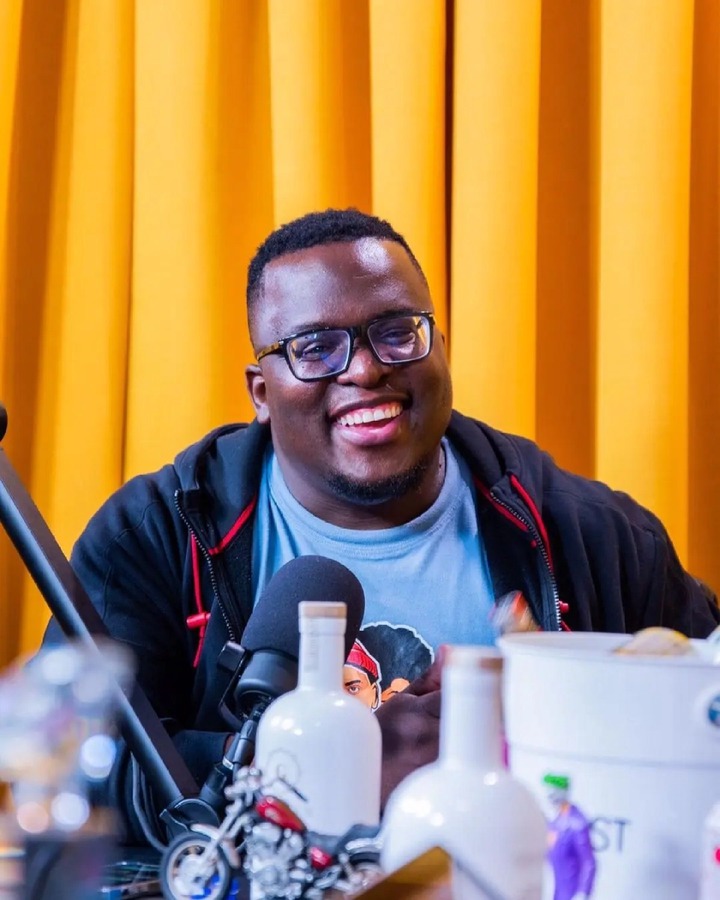 Since gaining a better understanding of Sol's presenting and hosting abilities, Mzansi has chimed in on the topic. Recently, he has been booked all over the world; he was in London, where he had numerous scheduled podcast appearances. Back at home with MacG, they have hosted notable figures such as EFF President Julius Malema and Robert Marawa. We can all agree that the sky is the limit, and there is no end in sight for Sol's career growth.