Nando's will be terminating its sponsorship of The Burning Platform, following public outrage over comments made by host Garth Cliff. 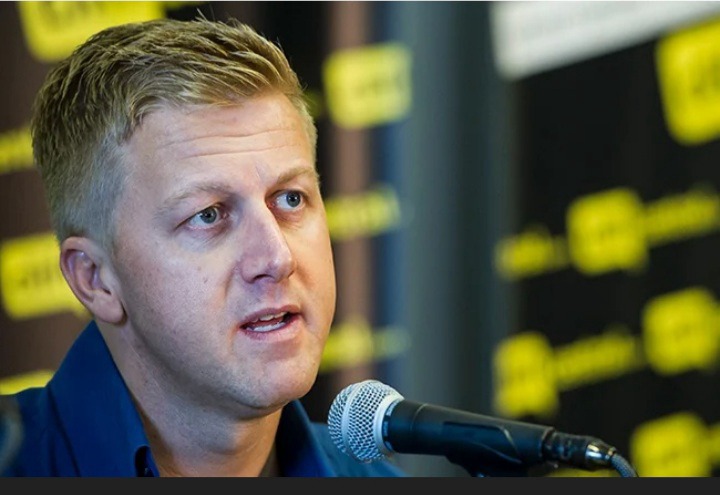 The show is broadcast on Cliff Central and was sponsored by Nando's for five years.

During a meeting with DA pioneer John Steenhuisen and One South Africa Movement part Mudzuli Rakhivhane, Cliff talked about the furore over DA banners in Phoenix, Durban, which were taken out after an objection.

The banners asserted the decision party marked the generally Indian people group bigot, while the DA praised them as saints during the July turmoil. The banners, put on top of one another, read: "The ANC called you bigots" and "The DA calls you saints."

During the meeting, Cliff guaranteed race was "at the lower part of the rundown" for some South Africans.

Rakhivhane answered: "They clearly don't encounter the kind of bigotry I experience consistently."

This was trailed by a reaction from Cliff, saying her experience was "totally recounted" and "insignificant".

Rakhivhane shared a clasp of the meeting on Twitter.

Bluff's remarks set off shock, and analysis against the Nando's sponsorship of his show.

Not long after the episode, Nando's tweeted it upheld "the right to the right to speak freely of discourse".

"We don't, and won't ever, negate anybody's encounters or excuse bigotry in any structure. We are taking this big deal survey," the organization said.

In an assertion delivered on Saturday, Nando's reported it would pull the sponsorship with quick impact.

"There are many examples in which Nando's has not concurred with the assessments of the two visitors and moderators on Cliff Central, yet we have maintained their right to communicate those perspectives as a center part of a sound sacred majority rule government.

"For the situation of The Burning Platform episode broadcasted on [Thursday], Nando's is of the view that Gareth Cliff neglected to establish a climate where free discourse was conceivable by talking over Mudzuli Rakhivhane and excusing her view while not permitting her to enough communicate it."

The organization called the episode "exceptionally frustrating" and "at chances with the reasons that we initially went into our sponsorship of The Burning Platform".