First of all, I want to say big ups to the Scandal management produces and talent scout team. This is one of those shows that take young talent and groom it, just as it is doing currently with the young actress who plays the role of Khanyi 'Jewel' Nyathi. According to my opinion she is one of the youngest fan-favorite stars on the show after the character of Tibi. 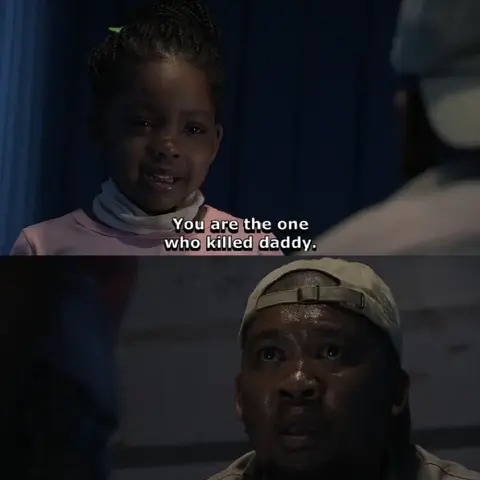 But as one of the youngest son favourite actresses on the show, fans that to be curious on how much the young actresses getting paid on the show. Well, relax sit back as we've got the answer to your questions if you have been asking the same question yourself.

The Young fast rasing actress who goes by the real name of KaiAnn Munyaka, it's one of the first rising actresses that has been making all sort of headlines of late after her father was killed in an accident on the show. We can all agree that she has what it takes to be one of the greatest actresses as Time goes.

Her talents have seen her making all sort of headlines on the show as she is a mommy and granny's little girl, and they both will go to any length to make sure that she is protected and safe. But lately we have seen her mom Dintle put her at risk and in danger when she investigate the murder of Khanyi's dad Quinton, who died in an accident when a truck from a local waste management company crashed into a building where they were hosting a party.

Just in this recent months he has been the face of the drama series after the death of a father who happens to be her on-screen father Quinton. The reason for me giving the Scandal team the big up, is due to resonance like this where by they take young talent and makes it the face of their show. That will boost the confidence in the young actors and actresses that are featured on the show.

Khanyi and her mum are on a mission to connect 1 and 1 to find the real killer who crashed into the building that killed her father on the show. And she finally came face-to-face with the man who really crashed into the building, while another man is in jail doing prison time for the trying he did not commit due to the money that they have paid him too serve the sentence on behalf of the waste management boss's son.

Let's look some of her off screen facts

According to some reports, the young upcoming Star was once dupped as the next big thing on South African small screens, and according to my opinion she is proving to be what was said she woul be.

Before coming to scandal the Young actress was allegedly doing some adverts for some products on TV. When she came to scandal she was allegedly and extra, but now it seems she is making it to becoming the face of the show.

Rumor Has It that the Young actress is just 7 years old as of 2021. 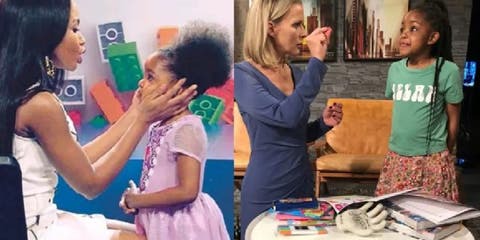 Let's dive into how much she's taking home from the show

It is alleged that the Young actress takes home a salary of around R10,000. This is the salary that got South Africans talking. However, let's not forget that salaries of actors and actresses are not fixed but vary with time on screen and roll prominence, also considering experience.

As we have recently seen that she is becoming more available on screen, it means the Young actress in her on her way to earning big money.