Busiswa Gqulu (born 8 November 1988), known mononymously as Busiswa or Busi, is a South African singer-songwriter and poet. Born in Mthatha, Eastern Cape, South Africa she gained public recognition for her feature on DJ Zinhle's song, "My Name Is", after being discovered by Kalawa Jazmee's CEO Oskido. 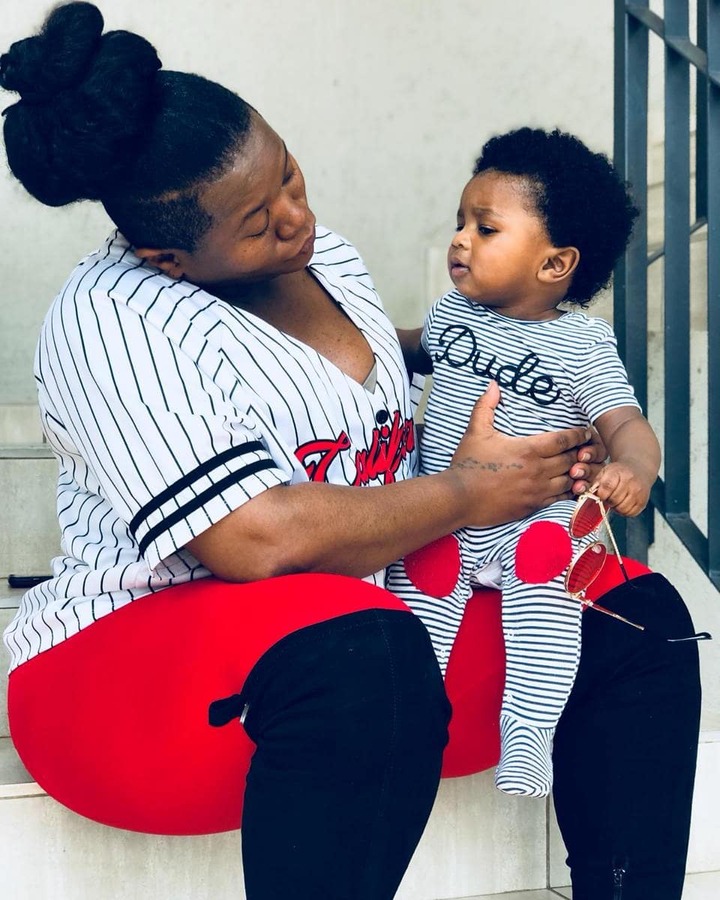 After a successful collaboration with DJ Zinhle, she released hits singles includes; "Ngoku", "Lahla", and was featured on Bhizer's hit, "Gobisiqolo.On 8 December 2017, she released her debut album, Highly Flavoured, preceded by single, "Bazoyenza". Throughout her career, Gqulu has received numerous accolades. In 2014, she was named in the Mail & Guardian 200 Young South Africans.

Busiswa Gqulu was born on 8 November 1988 in Mthatha, Eastern Cape. When she was young, her family relocated to Durban due to work by her parents At the age of 15, Gqulu grew passion for writing poems. "I’ve been doing poetry since 2004 when I was in Grade 11", she recalled.She performed her first poetry work at her grandmother's funeral. In 2005, she joined the collective Young Basadzi Women of Poetry.Since then, she performed her poetry at corporate events, poem sessions talent shows, and festivals. She also hosted her monthly poetry events which are called "1st Word Sessions" at the Bat Centre in Durban.

After high school Gqulu performed her poems while trying to find a proper job.She was then employed at an art centre to teach school children arts.Gqulu's parents supported her career choice as they had no money to take her to university. 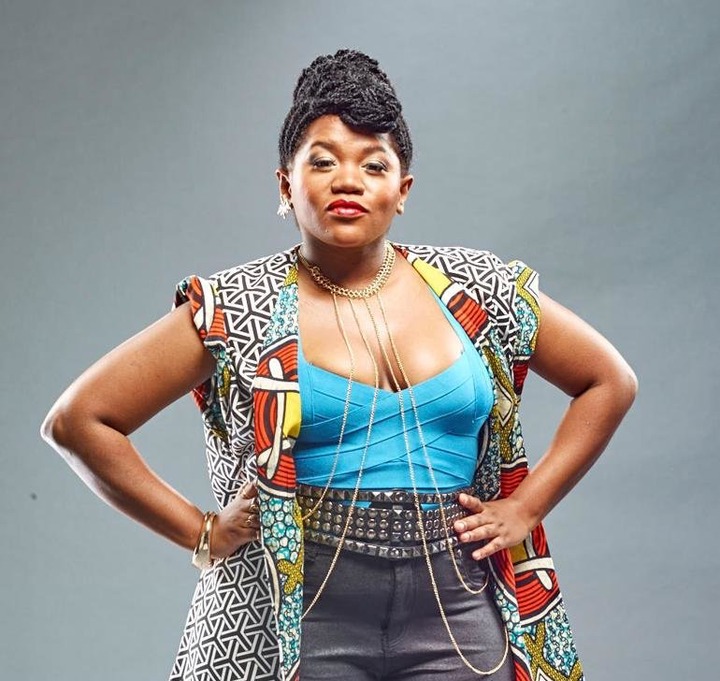 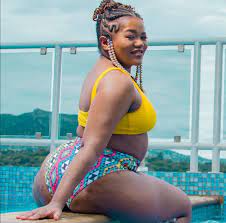 Gqulu spent her early years under the care and guidance of her late mother and grandmother who were a great influence in shaping her strong personality.On 8 November 2017, she revealed that she was pregnant on her Instagram account. On 8 January 2018, Gqulu gave birth to a son, Lakhanya Gqulu.