By Anathi_M (self media writer) | 1 month ago

Cassper Nyovest is one of the most successful rappers in South Africa who made and still making history for his name. The rapper has recently joined amapiano movement, the type of music genre that was generated in 2018, a lot of artists has jumped into amapiano train including rappers . 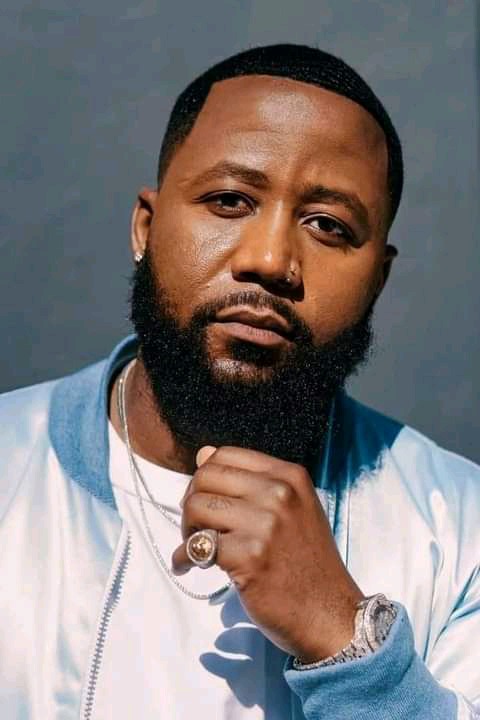 The family Tree record label founder and Chief executive officer Cassper Nyovest is one of the first rapper who quickly joined the amapiano movement, and for that he was criticized by a lot of people including other artists despite him making more hits on amapiano. King Mufasa did not stop because of criticism, he took it on the chin and continued to make amapiano.

Later this year, many hip hop artists in South Africa has joined the amapiano movement including Reason, one of the noticable rapper that criticized Mr Mufasa for doing amapiano while he was also doing hip hop. That charge of energy sparked a beef between the two rappers, and Cassper Nyovest started to boast himself how he paved a way for South African rappers to join amapiano 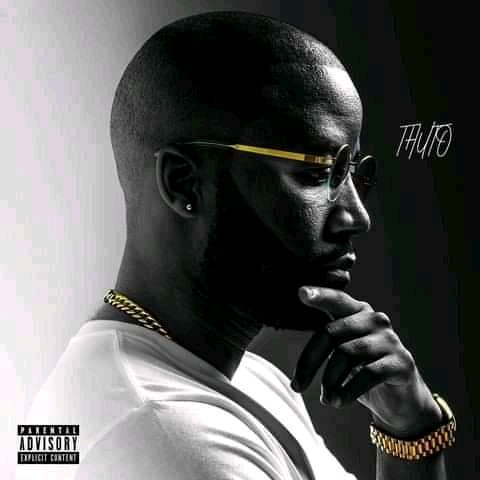 Cassper Nyovest is one the most successful rapper in South Africa and he has achieved a lot in his career and still achieving. He even said it himself that he made it Ok for rappers to join amapiano movement since he was the first ever hip hop artist to join amapiano.

Even though Cassper Nyovest is making hits on amapiano, some people still do not like him, they will always find a way to criticize him at all costs. But his best defence is to keep doing his work and ignoring what people say.

Recently, almost every artist from every music genre can are joining the amapiano movement, which makes and proved Cassper Nyovest's statement right. No one can deny what Cassper has achieved.