Steve Harvey: I Told The Same Jokes Until I Built An Empire

By TimelessTP (self media writer) | 2 years ago 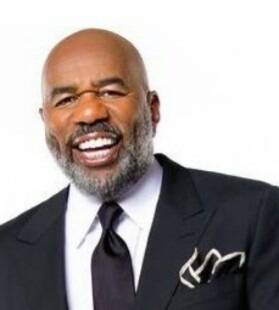 Just By reading his résumé you become inspired. It is hard to believe that he comes from the humble beginnings like most of us. Harvey gels a need to share his success story that pointed out that repetition is the mother of success. 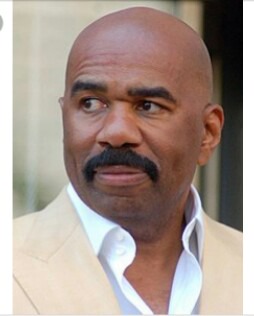 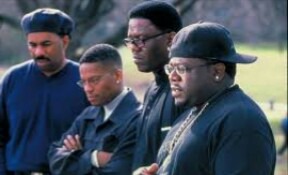 The Original Kings of Comedy was the group of comedians that Steve Harvey was a member of, and it had Bernie Mac, Cedric The Entertainer, DL. Highly and Steve Harvey. 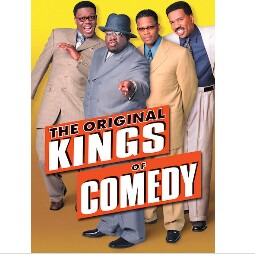 Together with his friends and fellow comedians they repeated the same jokes until they made it big.

Content created and supplied by: TimelessTP (via Opera News )