Bonang Matheba Has The Most Stunning Natural Hair - Opinion

By All-About-Africa (self media writer) | 2 months ago

Bonang. Dorothy Matheba is a South African television presenter, radio personality, businesswoman, producer, model, and philanthropist who was born on June 25, 1987. She is noted for her colorful presenting talents and unique voice, and she was born in Mahikeng, North West. She rose to prominence in the industry as the host of the SABC 1 music show LIVE (now Live Amp). She is also well-known for being the first black South African to appear in a number of periodicals.

She was the first South African celebrity to create B*Dazzled, an internet reality show, in 2011. She was the first worldwide ambassador for the Revlon cosmetics brand outside of the United States in 2013.

She was featured on the cover of Forbes Woman Africa in 2016, among three other women who were named the Faces of Entrepreneurship.In 2017, she released her book From A to B and debuted her own reality show, Being Bonang.

Bonang Matheba is known as someone who does not show off her natural hair a lot, and even her ex-boyfriend, rapper AKA, mentioned that he waited 2 years just to see her with her natural hair. A weave is Bonang's preferred hairstyle, and we see that a lot in her looks, but it makes a person wonder if she could be insecure about her own natural hair.

But either way, she is still a gorgeous, hard-working woman, and you have probably wondered what her natural hair looks like, so here are a few pictures. 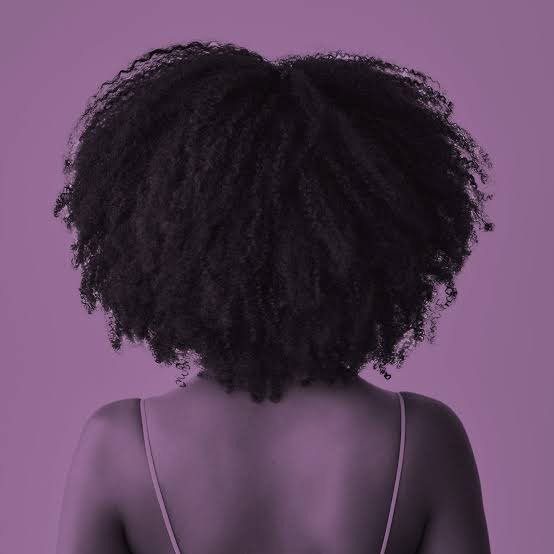 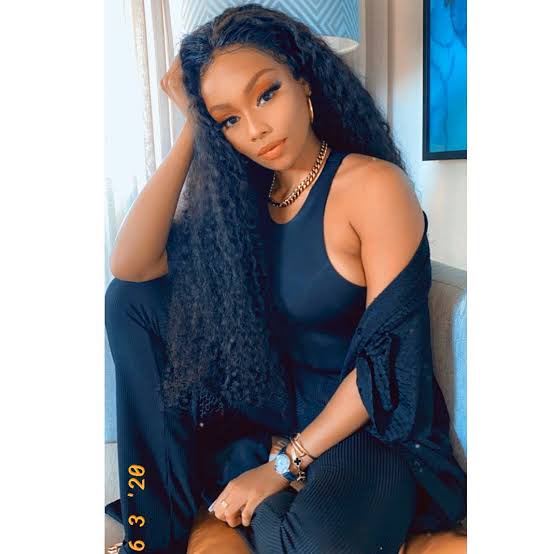 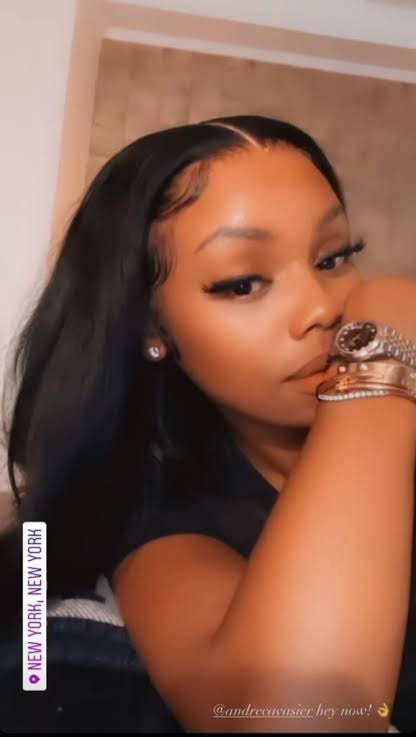 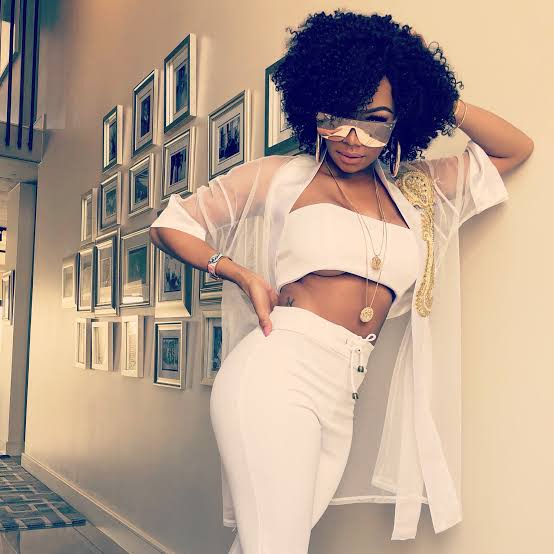 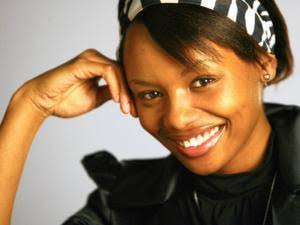 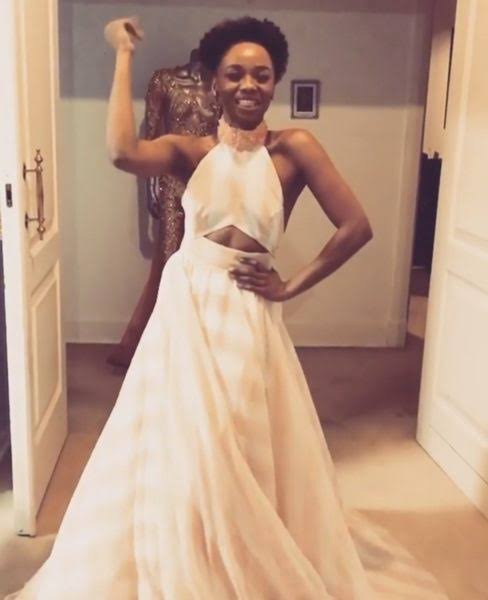 Do you have any comments about her natural hair? Thank you for reading and leaving a comment.