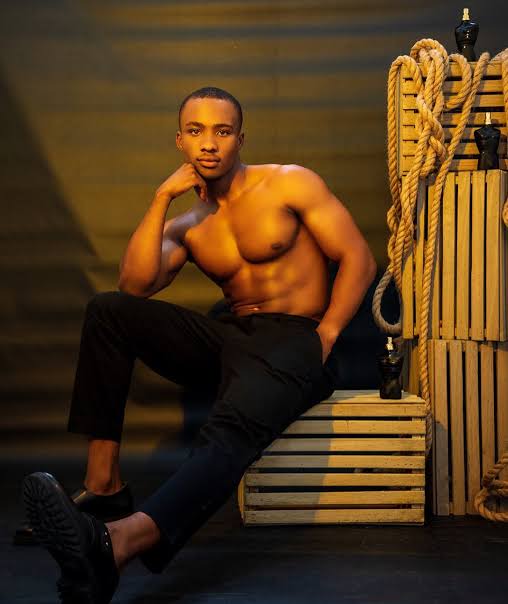 Once more, South Africa is boasting of fresh and exceptional talents in the entertainment industry. Precisely, Zamani Mbatha is one of the few young actors with extraordinary acting skills. Fans are always supporting him because he keeps them entertained. Also, his sister has always been his pillar since he secured a role in the Mzansi Magic telenovela Isithembiso. Clearly, he is set to transform the industry if given due support from the responsible bodies.

Zamani comes from a humble background. He was born on April 7, 1998 in KwaMashu, Northwest Durban, KwaZulu-Natal. He found his passion in the entertainment industry at an early age. He was inspired by his sister, who also happens to be a cast member of the Mzansi Magic telenovela Isithembiso. 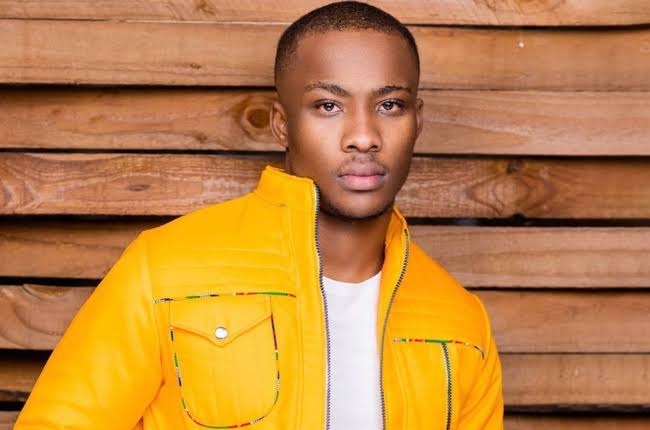 Zamani made his debut screen appearance n 2017, starring as Zamani in the Mzansi Magic series, Isithembiso. According to him, he was in high school the year before he did. He called it “my first job, my first everything”. He revealed that he wanted to be a soccer player, but that didn’t happen. According to him, his calling has always been to act.

At the moment, Zamani Mbatha does not have a girlfriend. At least, none that we know of. Some believe that he is currently focusing on his career and not investing his time in relationships.

Zamani Mbatha is the brother of a South African actress, television personality, businesswoman, and human rights activist Nomzamo Mbatha. She was included in the 2018 Forbes Africa 30 Under 30 list. Nomzamo is two years older than Zamani and also attended Bechet High School. She graduated from the University of Cape Town with a Bachelor of Commerce degree specializing in Accounting. 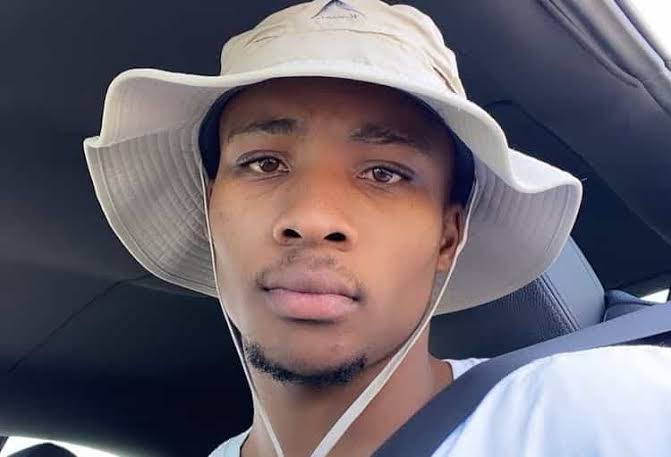 What Car(s) does Zamani Mbatha drive?

The worth of a man is derived from the wheels he owns right? Like every other celebrity, Zamani give us a sneak peak of his new Audi A3 TFSI SPORTBACK . Let’s have a look at the whip the actor splashed on recently. Pretty impressive!

You may be one of the people wondering if Nandi Mbatha is related to Zamani Mbatha. Although the two have the same name, they are not related. Nandi has cleared the confusion and stated that they are in no way related.

He is in three season of one show and already has been nominated the same year he gets into the limelight. In 2017 Zamani Mbatha is nominated in the “Rising Star” category at the Mzansi Magic Viewer’s Choice Awards.

Will it end in tears? Khanyi and Kudzai Tatoo each other’s names on their bodies