DJ Sbu Speaks out about his relationship with Zahara

The misunderstanding between DJ Sbu and Zahara concerning her royalties has not yet reached a resolution, but as far as DJ Sbu is concerned he claims to have nothing but love for Zahara as there are allegations that DJ Sbu and his former partner TK Nciza scammed Zahara of her royalties. When he was speaking to the media he said “I built myself from nothing, I've never sought an opportunity to benefit from someone or try take somebody else's money. When I met Zahara I was already rich, I could never take a single cent of Zahara's money,” he said. 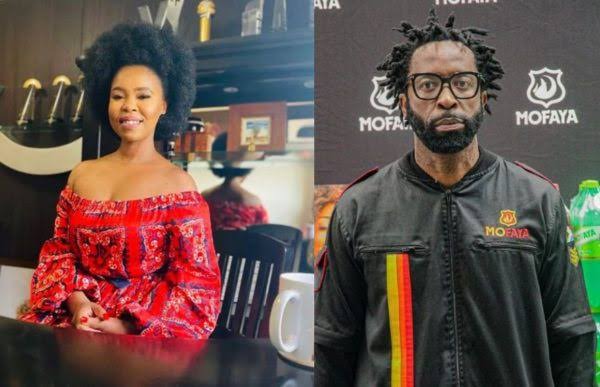 DJ Sbu also suggested that this issue between them is actually the other way round when he worked with Zahara, he also indicated that he cannot say she owes him as it was just his duty to help out other people. And in his view he doesn't expect anything in return from her, he's just excited about the history they've made together during the TS Records days. 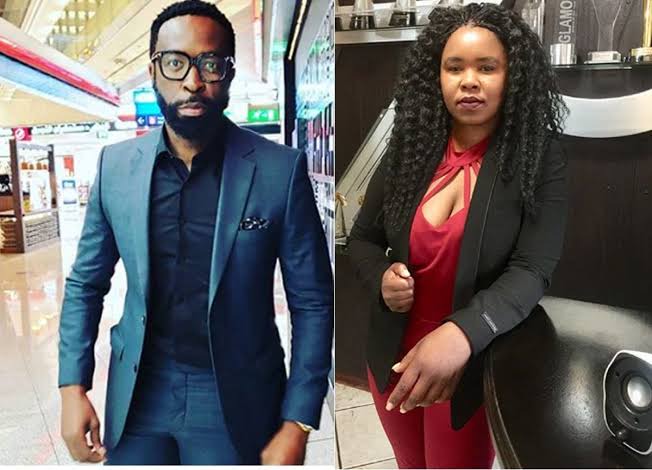 Zahara responsed to the comments made by DJ Sbu, as she claims that she never received her royalties from the Loliwe album as claimed by the the gentleman, and that DJ Sbu must stop lying. "He must be in a studio with me one day, somewhere, a TV interview where I say what I say and he says what he says he must stop lying because he is a coward,” claimed Zahara. 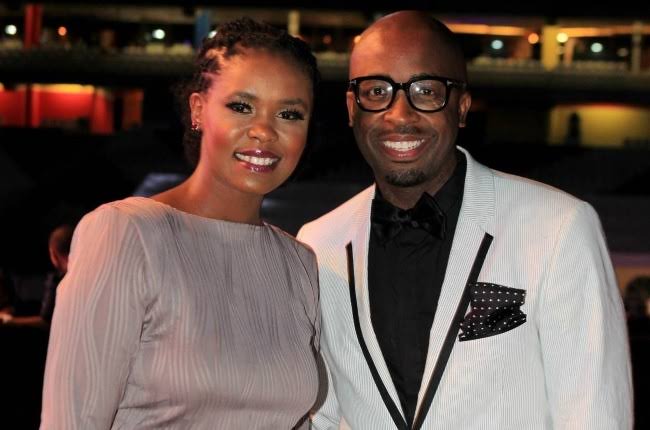 Zahara appears to have found a new way to do things by herself as she indicated that she can always go back to sing for her cows, “but the truth is the truth. I don't want to hear anything, I want DJ Sbu in a room with just him and me where we can both say what we want to say,” Zahara added. Zahara made it without Sbu and she appears to be doing just fine without him as some claimed that she would collapse without DJ Sbu.

More arrests made in connection with violent protest in Musina

The Attack on Foreign Workers and not their Employers will Never Bring Solution, Zim Man Says.

Racism: White student at Stellenbosch University urinated on black student while he was asleep