By Beloved_ (self media writer) | 3 months ago

The return of Big Brother Mzansi has been a huge success, and a couple of housemates have already made their mark, according to viewers.

Big Brother Mzansi's return has been a huge success, with the show consistently trending on social media as thousands of South Africans tune in to watch the new season. 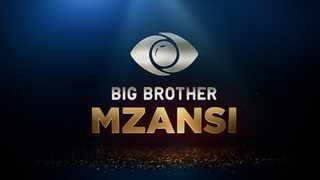 This follows the reality television show's 20-year absence from the local market.

Lawrence Maleka hosts the show, which premiered on Sunday, January 23rd. Viewers have missed out on moments like the naked shower scene and the drama between the housemates.

Anyway on the first day I watched the show, I couldn't help but to notice some sort of electricity between Mphowabadimo and Libo.

As Mpho's fan I had to choose someone suitable for her. The look good together. However, even if they stay friends, I am happy. 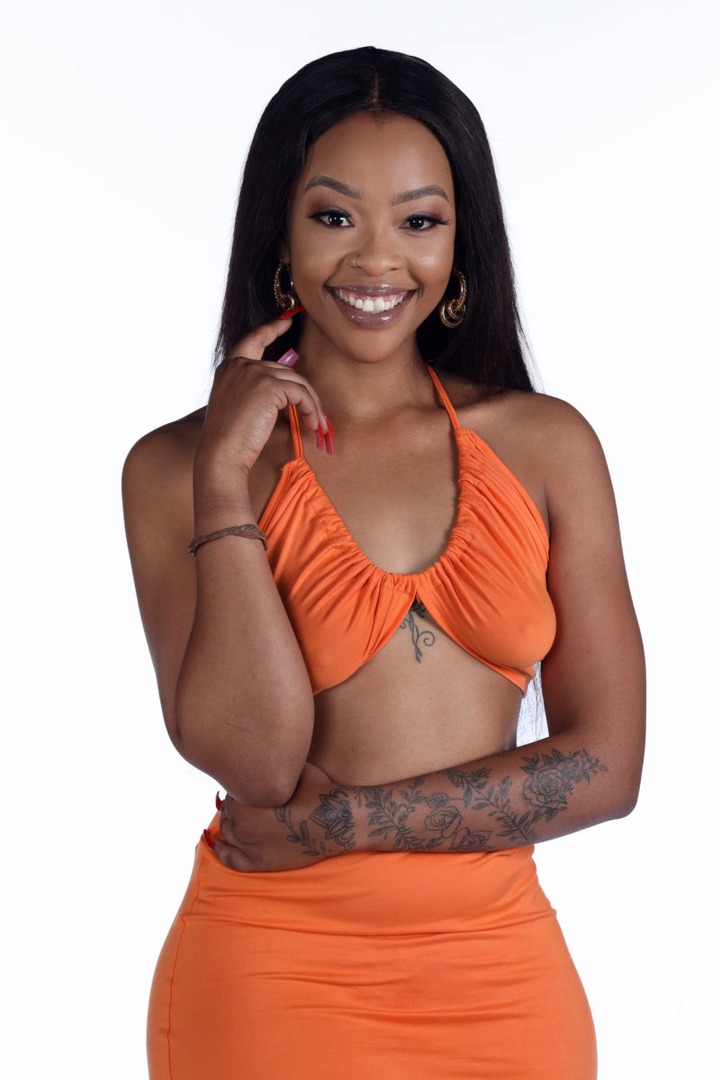 Michelle Dimpho Mvundla, alias Mphowabadimo, is a 27-year-old Daveyton resident. The sangoma describes herself as friendly and outgoing, but she has "zero tolerance for nonsense."

This appears to have created a potential drama for Mpho, who was already at odds with fellow housemate Naledi (Nale).

Fans have already compared the two in terms of beauty and personalities, and they don't get along. Her no-nonsense attitude and kindness, however, could earn her a share of the R2 million cash prize. 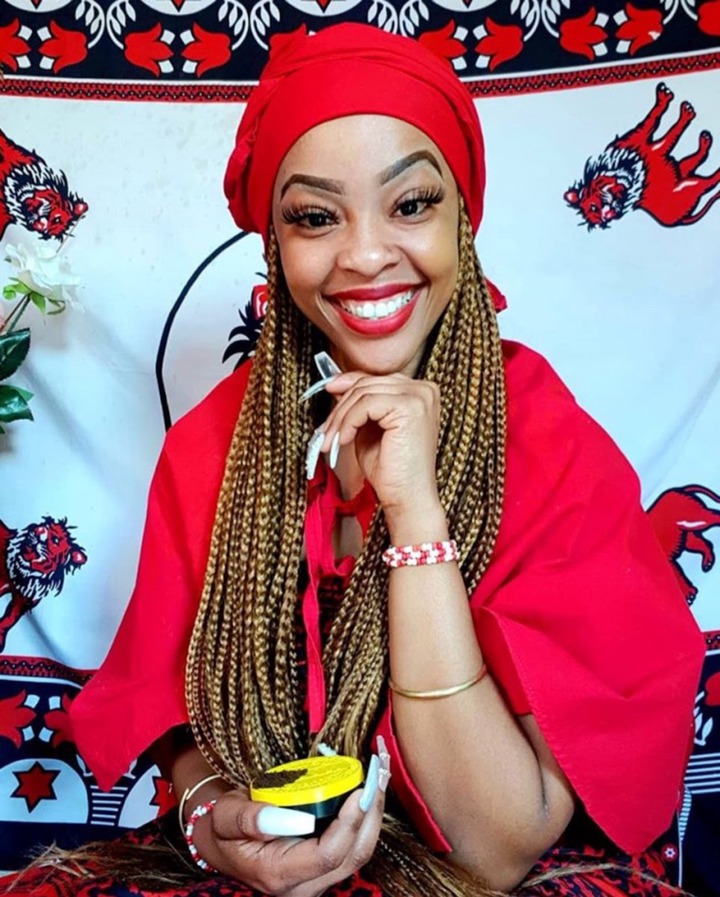 And then Mr. Libo on the other hand considers himself to be a "very fun" person, and his friends describe him as a goofball. He enjoys being active and plays a lot of tennis as someone who enjoys the outdoors. He also expresses a preference for large dogs. 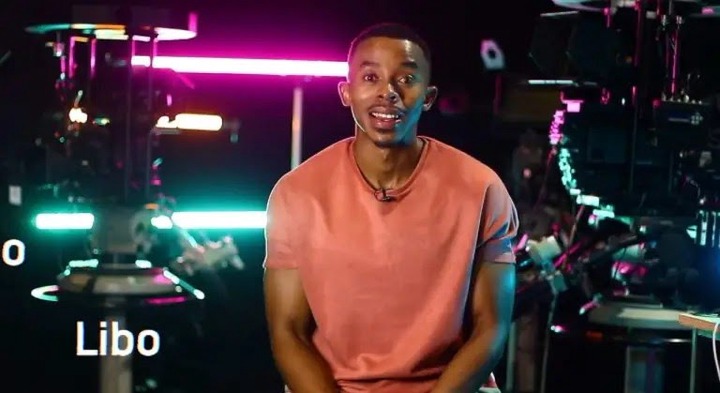 Libo says he entered Big Brother Mzansi to push himself out of his comfort zone. "I live beneath a large rock." I've spent most of my life playing it safe. It's time for me to pursue my ambitions." He promises his fellow Housemates a lot of laughter and jokes. "I'm a storyteller, and I have a lot of stories!".

In my opinion these two would really look good together. I am personally Mpho's fan, I've been her follower before the show and I just love Libo for him. 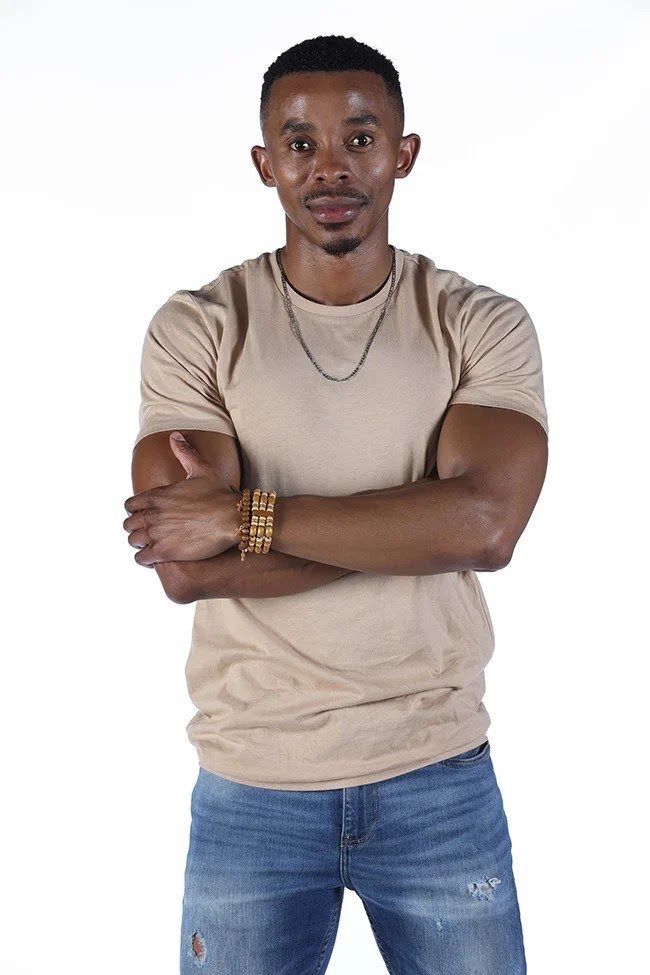 LATEST| Zimbabweans are HAPPY after this was reported. See all here