Rappers Offset and Cardi b

By KhutsoHealthFitness (self media writer) | 2 months ago 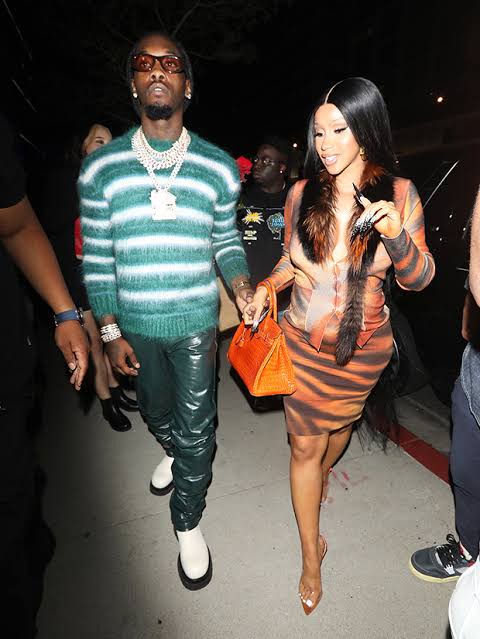 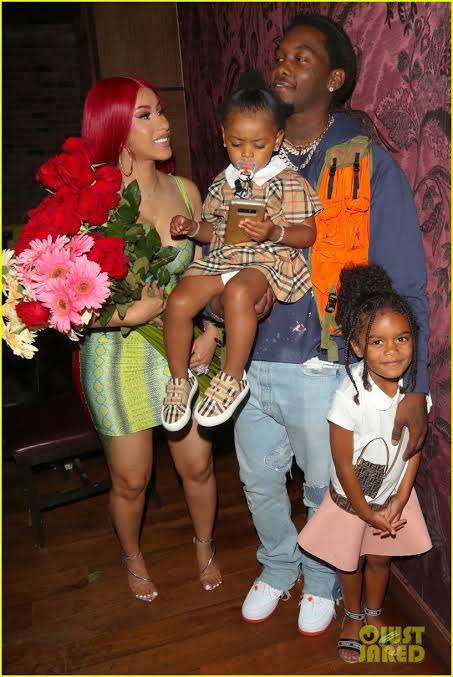 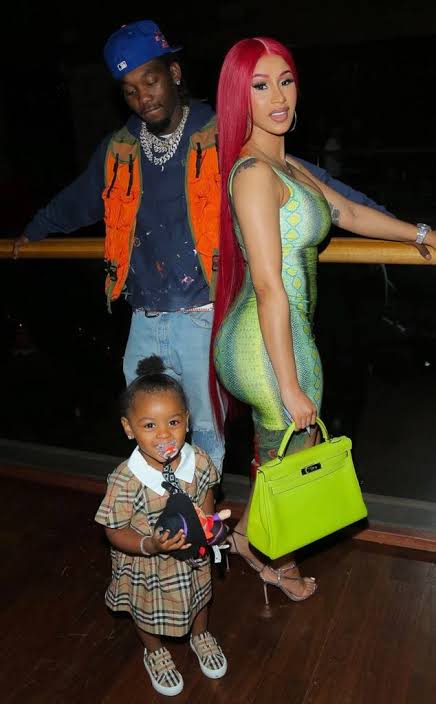 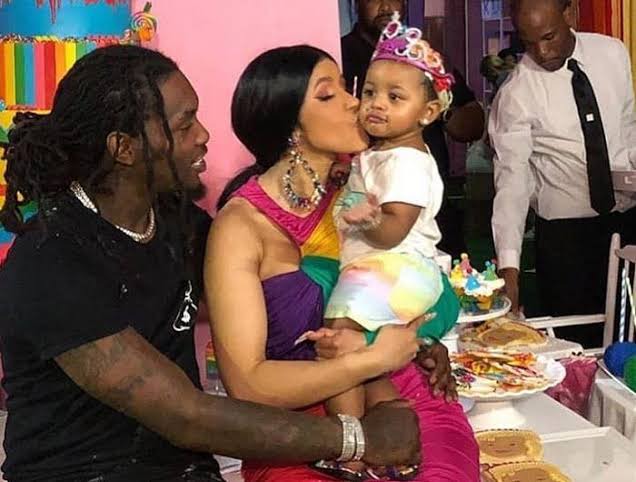 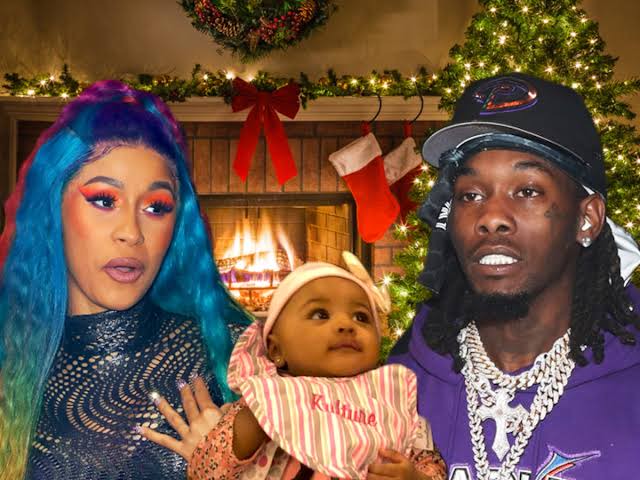 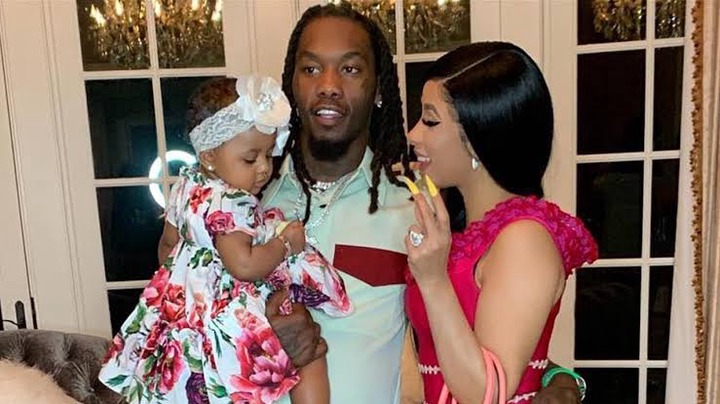 oCardif early 2017, Cardi B began dating fellow rapper Offset. They became engaged on October 27, 2017.On April 7, 2018, during her second performance on Saturday Night Live, Cardi B wore a white Christian Siriano evening gown which, along with several deliberate camera side shots, revealed her pregnancy; she was about six months (24 weeks) pregnant at the time. On June 25, 2018, TMZ found a marriage license revealing Cardi B and Offset had actually secretly married in September 2017, one month before the public proposal. She later confirmed this in a social media post. Cardi B gave birth to her daughter on July 10, 2018. In December 2018, she announced on Instagram that she and Offset had separated, though the pair later reunited. In February 2019, the couple made a public appearance for the Grammys.He accompanied her onstage during her acceptance speech for Best Rap Album. In September 2020, it was reported that Cardi B had filed for divorce, but the following month it was revealed they were back together. In June 2021, Cardi B revealed she was pregnant with her second child, a boy. She gave birth to her first son on September 6, 2021.

In 2017, Offset started dating fellow rapper Cardi B. They married privately on September 20, 2017.They staged a public proposal the next month at a live performance at Power 99's Powerhouse in Philadelphia.

In September 2020, it was reported that Cardi B had filed for divorce,but the next month they were said to be back together.