By Royal (self media writer) | 3 months ago

Sophie Lichaba is an actress from South Africa. She served as a guest judge at the 2016 Miss South Africa beauty pageant. 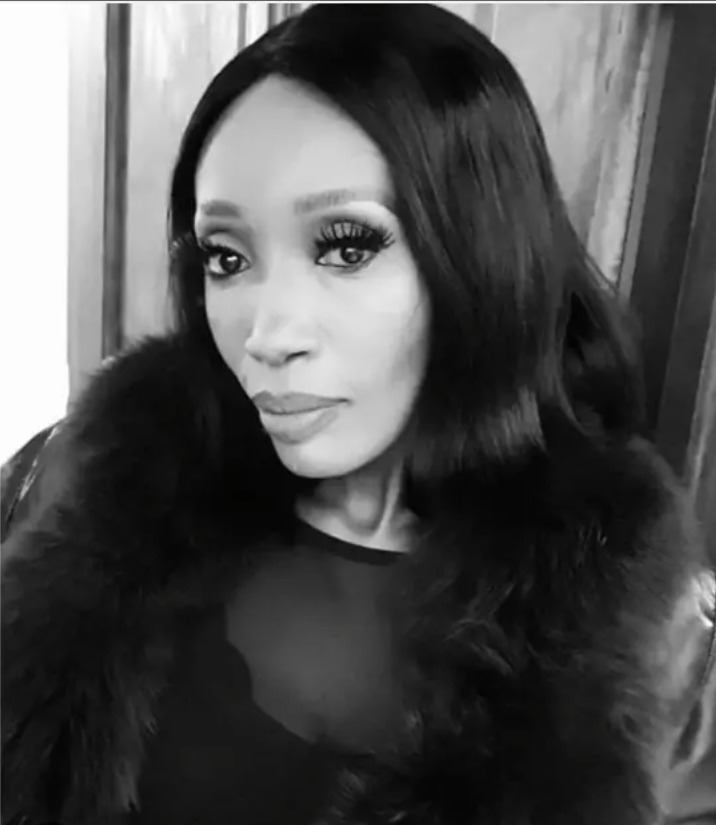 Not only is Sophie an actress, but she is also a model and event organizer. Sophie's first television appearance came in 1992, when she starred in Class of '92. Sophie rose to prominence after joining Generation, a former SABC 1 soap opera that is now known as Generation The Legacy. Sophie portrayed Queen Moroka. 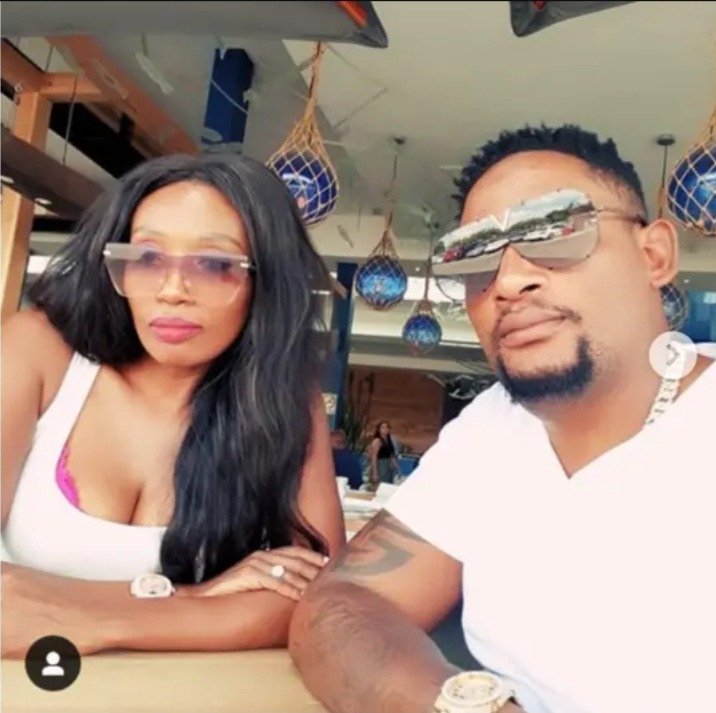 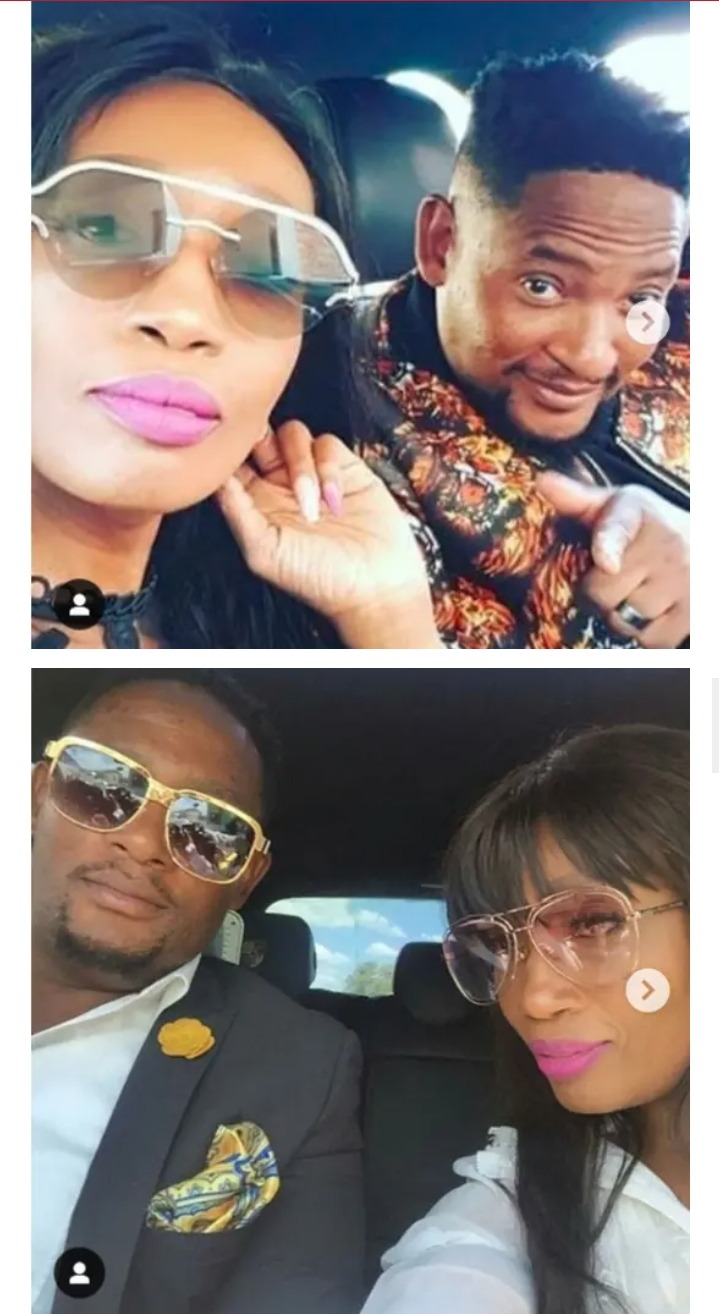 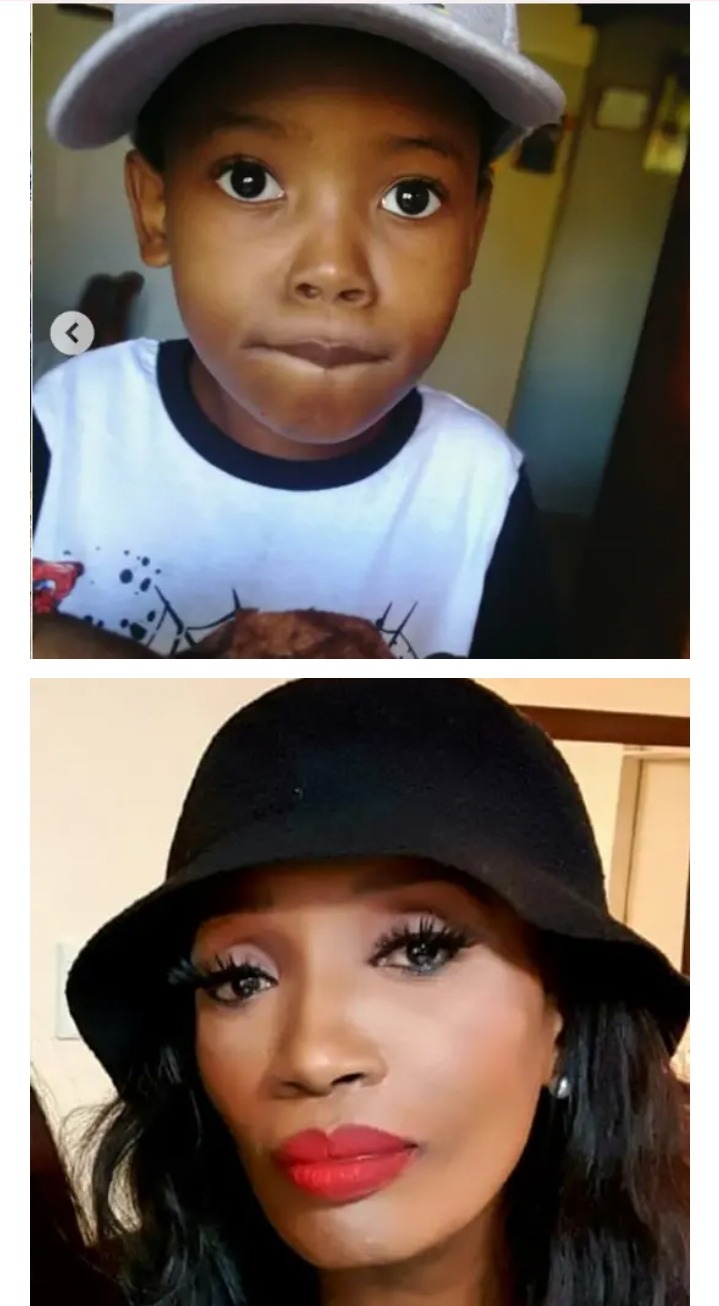 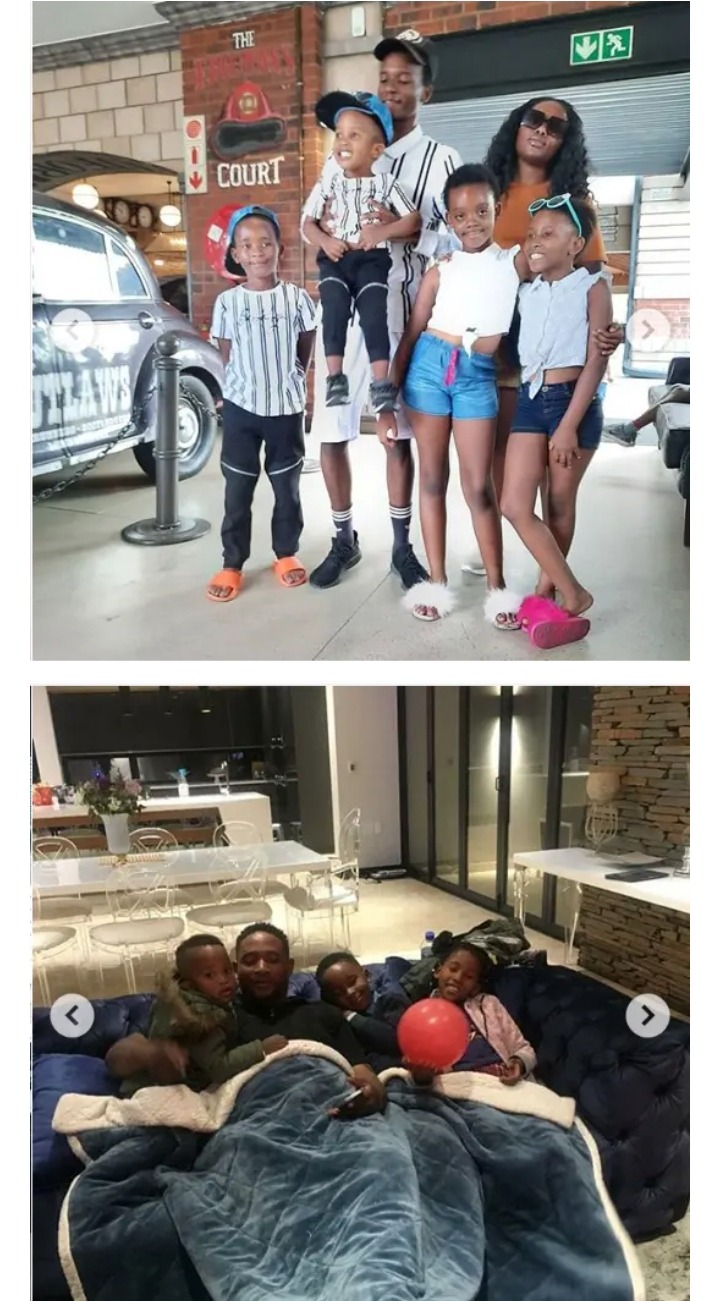 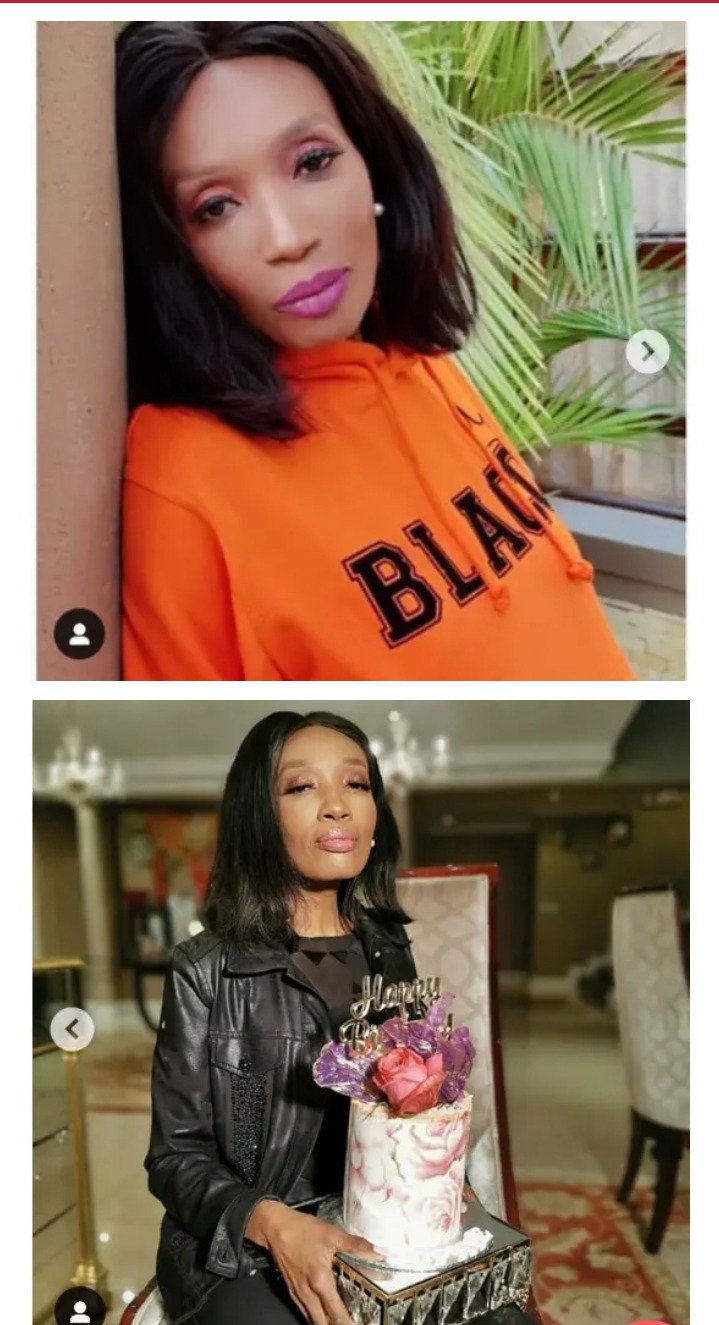 It is one of the best South African films to ever air on television. Sophie Lichaba has appeared in a number of television films, including Isidingo, Gog' Helen, and High Rollers - Season 2. She is currently starring in DSTV's Lockdown, which airs on channel 161 Mzansi Magic.

Content created and supplied by: Royal (via Opera News )