Uthando Nes’thembu: Is Musa using MaKhumalo’s problem as an excuse?

Musa’s adamant decision to bring in a fifth wife who will bear children for him and MaKhumalo is starting to affect the whole Mseleku family. 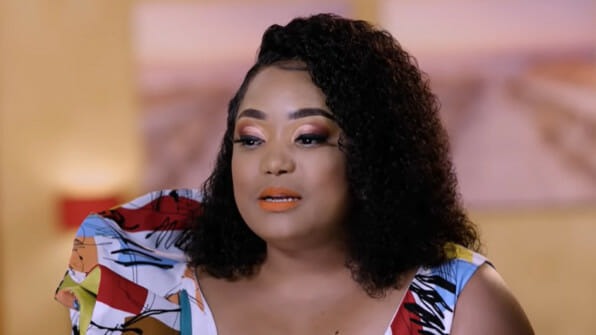 Uthando Nes’thembu viewers are still hoping that MaKhumalo will one day be able to have a child of her own. Her struggle with infertility has been well documented on the show and she’s been very open and vocal about her pain. On the latest episode of the reality series, Musa’s third wife once again spoke about the pain of not having a child.

Since Mpilo is going to university next year, MaKhumalo will be left alone in her house.

She explained that her husband’s solution would be to get someone from the Khumalo family to bear a child that would be raised by her.

However, this isn’t something she’s in favour of. “There are times where I feel I understand that he wants to take another wife, but he can’t search for one that is a Khumalo.”

Also, the possibility of Musa taking a fifth wife seems to be creating tension between MaKhumalo and the other wives.

She explained: “The ladies might feel that Musa wanting to take wife number five is because of me.” She added that she doesn’t want to feel like she’s being forced to agree with her husband’s plan because she’s unable to be bear children.

This has been a tough conversation for MaKhumalo, and she even feels that some people don’t really understand what she’s going through.

And things aren’t getting easier for her. “Even if I was in a monogamous marriage, not having a child isn’t fine. I just don’t see myself accepting it,” she told her loved ones.

Some viewers believe that there are other ways Musa and MaKhumalo can try in order to fix the problem and that there’s no need to take another wife just yet.

Watch the Mseleku family on Uthando Nes’thembu on Mzansi Magic (Channel 161) and express to DStv online.