By DailyNews2 (self media writer) | 5 months ago 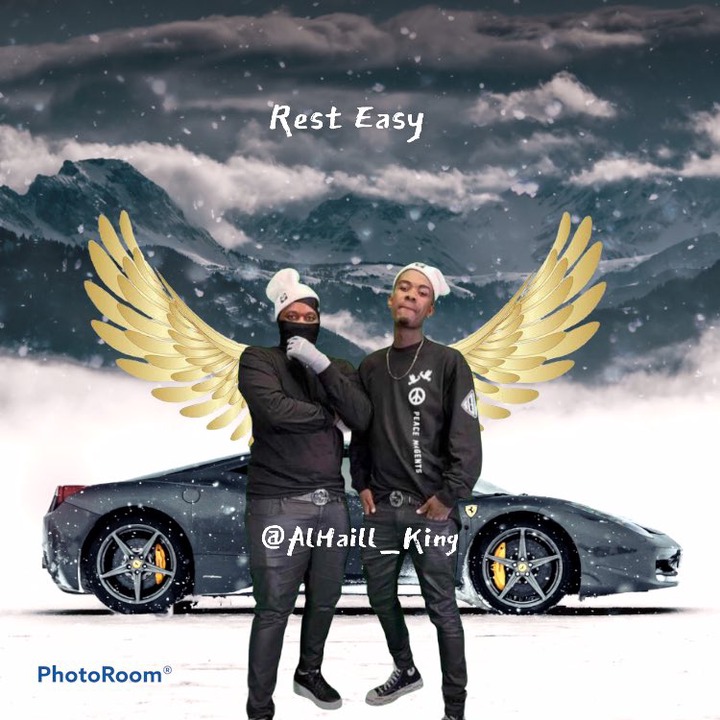 Sakhile ’Killer Kau’ Hlatshwayo described as a loving and respectful person - On Monday morning South Africans woke up to devastating reports that Amapiano artists Mpura, Khanya Hadebe, Thando Tot, TD, and killer Kau were involved in a fatal accident on their way to perform at an event in the North West.

DJ Speedsta goes on a Twitter rant and calls Cassper Nyovest ‘weak’ - DJ Speedsta found himself at the top of the trends list this week, after he shared some harsh words about Cassper Nyovest. The DJ and music producer did not mince his words about the hip hop heavyweight. In what could only be described as a rant, Speedsta described Cassper as “weak” and said he has no soul.

Natasha Thahane and Thembinkosi Lorch squash rumours that they broke up - Social media sleuths recently saw that Thahane removed the birthday video of Lorch she posted last month and that the footballer deleted the picture he posted of her leading many to think the couple ended their relationship. However, it seems that they are still together.

Bathu Kicks Somizi to the Curb - According to the City Press, Somizi met up with the heads of the sneakers brand and they decided that he should rather not attend the opening of their 28th store at Gateway Mall in KZN.

Ntsiki Mazwai embarrasses herself while trying to drag Priddy Ugly - Ntsiki Mazwai falls into trap she self-made for Priddy Ugly on social media. Following the release of Priddy’s sophormore album, Soil, the rapper shared a clip of himself rapping. What caught Ntsiki’s attention was the smoke in the video, which made her assume the rapper was smoking in the video.

Content created and supplied by: DailyNews2 (via Opera News )