On Moonchild's lastest episode of her realty show, called Woza, revealed some of the things that happened in her past between her and the father of her children. The musician made it a point to confront the father of her twins in front of everybody to see. 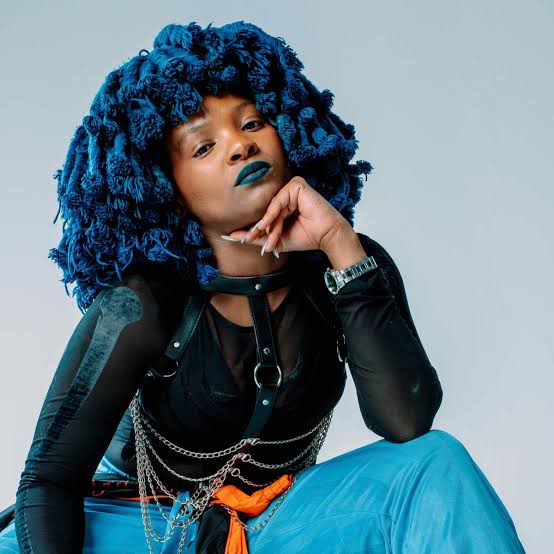 The fuming Moonchild came for the father of her children and called him out for being an absent father, she said he runs away from his responsibilities. Moonchild yelled at him for not taking responsibility and not being involved in his children's lives.

In the dramatic episode, Moonchild also drags the father of his child's family and says that they never supported her in anything. She added that one of her children is epileptic because one of the family members dropped her as an infant.

She said that she will make it a point to let her children know what type of a father he is and that when they're grown up and ready to date, they shouldn't attract the type of men their father is. After she had let all her anger out on her baby daddy she sarcastically thanked him for his sperm and told him that he may dismiss.

After a bit of introspection, she backtracked from her words as they were said in a moment of frustration. She gave single mothers the encouragement to not poison their children because there will come a time where the dad will have to come back and rectify his errors. 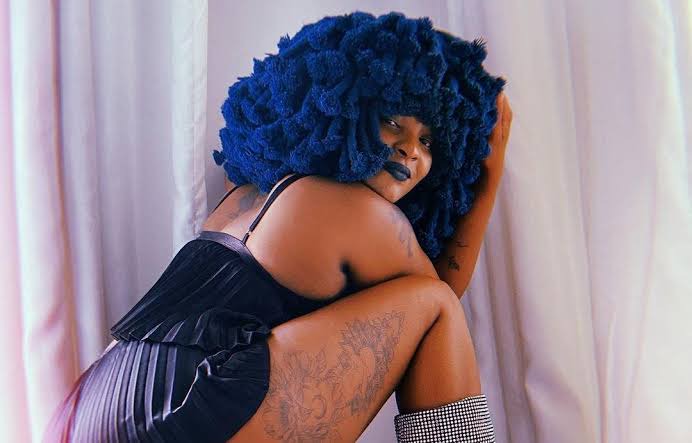 Social media was abuzz after the episode and a lot of women threw words at their dead beat baby daddies and called them useless. Women sang the same chorus as Moonchild, calling their absent baby daddies sperm donors.

Moonchild's response to some of the comments, was that single mothers should focus on raising their children right and try to encourage them to not make the same choices they made, by not attracting the same version of men they attracted as mothers.

What makes everything worse in this whole situation is that, Moonchild says that the baby daddy goes around telling people that she is the one who took the children away from him. 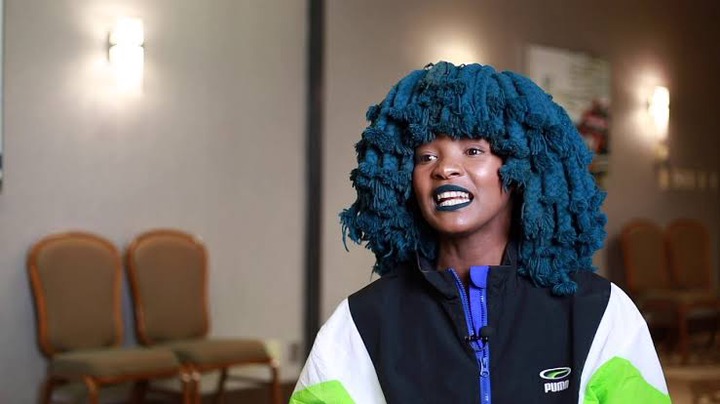