As embarrassing as it may sound, an incorrect email has delayed Jacob Zuma's parole appeal.

This would be less than two months before he would have completed his full sentence for contempt of court.

Zuma was released from custody on medical parole less than two months into his 15month sentence for contempt imposed by the Constitutional Court. 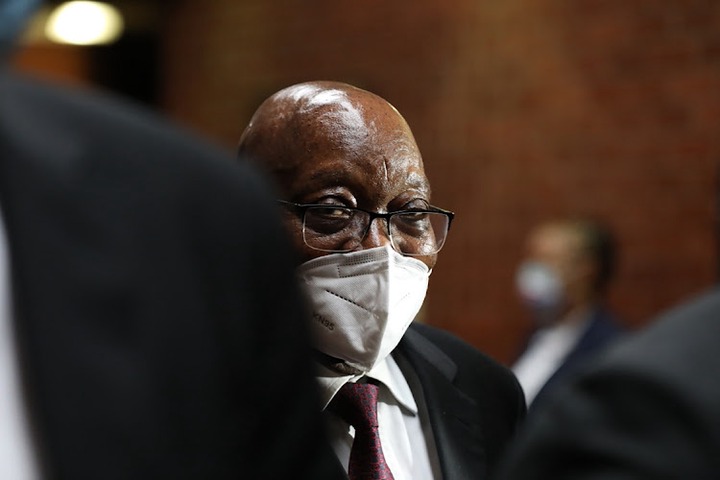 He remains at home under correctional supervision, despite a blistering high court judgment in December that set aside the decision to grant medical parole and ordered that he be returned to prison.

For as long as the case is under appeal, Zuma will remain outside prison. As soon as leave to appeal was granted, the DA and the Helen Suzman Foundation (HSF) wrote to SCA president Mandisa Maya asking her to fast-track the appeal. The requests were refused by the former registrar of the SCA, Paul Myburgh.

But it has now emerged that an e-mail from Myburgh had “incorrectly” informed the parties that Maya had said the SCA could not accommodate the appeal in the court’s second term, which runs through May. 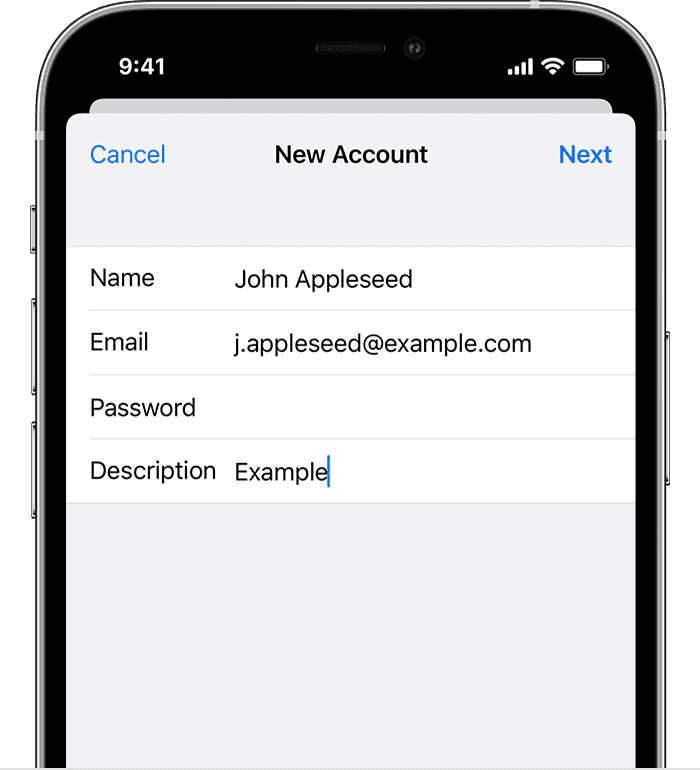 In a sworn statement, Myburgh attached Maya’s e-mail to him saying: “It can be heard in May. We can’t issue directives until they tell us when they can file the record.”

This was the second mishap. The DA and HSF had originally asked for an appeal to be heard in the first term of 2022, which starts in February.

In a letter on December 22, the DA’s attorneys, Minde Schapiro & Smith, said if things went along in the ordinary course, the appeal would only be resolved “after the end of Mr Zuma’s term of imprisonment”.

After Zuma’s Photo Was Posted, People Noticed Something that left Them Talking, See What It Is

Video of Bheki Cele breaking down in Tears, in Public after visiting a Tavern where people died

EFF had a successful rally yesterday.