IsencaneLengane: "Thando Why" Fans Left Hurt And Disappointed After This Was Revealed On The Show 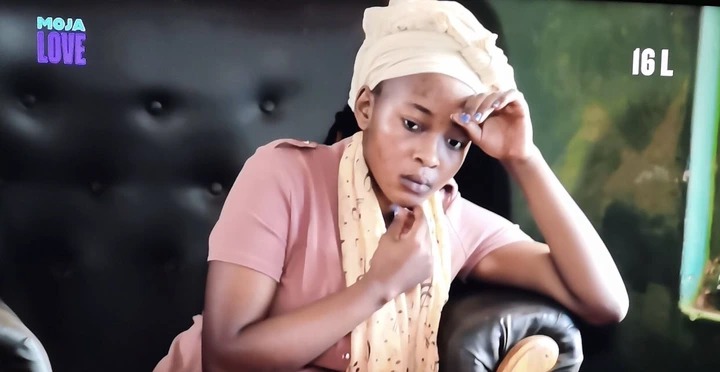 In previous episodes, people Started having strong hope for Thando's future when she announced that she will leave her husband as soon as she is done with School, But In yesterday's episode, all that hope fans had came crumbling down when Thando revealed that she is pregnant. After three years of marriage, Siyacela and Thando are expecting their first child. The majority of isencane lengane fans are in tears after learning that Thando, Syacela's wife, is pregnant and has been for three weeks.

Fans of Isencane Lengane believe that Thando being pregnant for Siyacela is a horrible decision. Siyacela is having an affair with Manto, who resides in the Durban suburb of Illovo. Many individuals consider Syacela's affair to be a show of contempt. Fans believe Thando's life is coming to an end because she is in matric and with her being pregnant it is going to shift her focus and with that said her future is getting dim. They believe it was a bad decision for her to become pregnant since Siyacela lacks direction in his life. Others are pitying Thando for not using contraception. 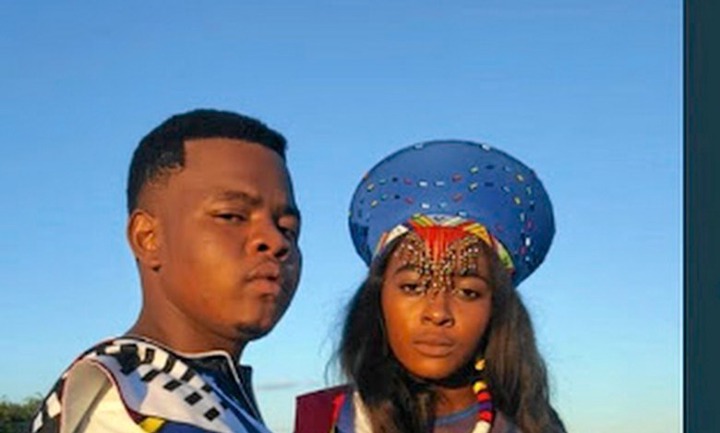 Fans believe Thando's life is coming to an end because she is in matric. They believe it was a bad decision for her to become pregnant since Siyacela lacks direction in his life. Others are pitying Thando for not using contraception. Others say she will be unable to continue her education because she must care for the kid, and they, Thando and Siyacela, deserve each other. They stated that they are tired of defending Thando in the direction of Siyacela.

Her narrative has infuriated many South Africans, who feel she is too young to marry. They are worried about her future, but Thando Msomi of Isencane Lengane renown insists she has a plan. Isencane Lengane is a reality program that airs on Moja love channel 157 and features a young couple sharing their love tales with the audience. 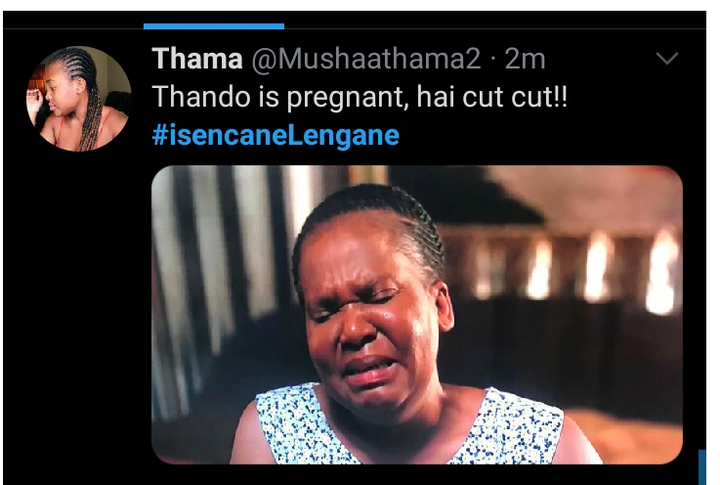 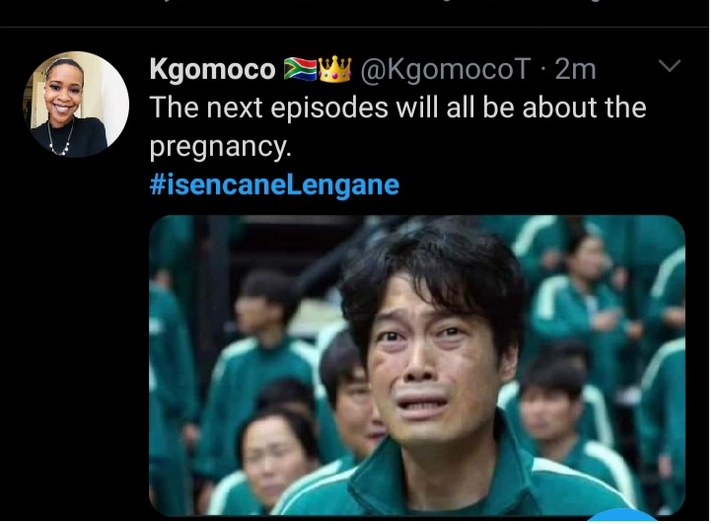 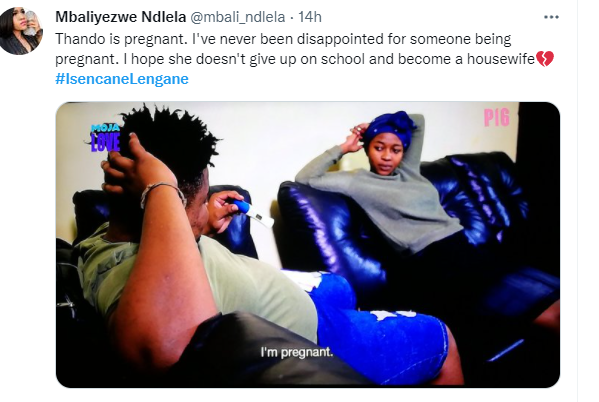 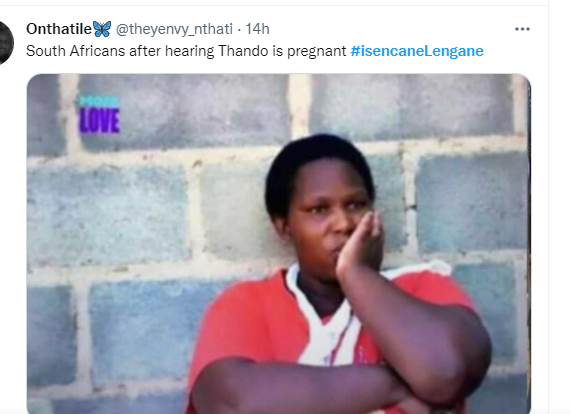